This is a resource for pairing wine with Mexican food. Below you’ll find a list that matches several styles of wine with common Mexican dishes, Tex-Mex foods, and traditional Mexican spices.

It may seem unbelievable, but Mexico has a long history with wine. In fact, the oldest known winery in North America is located in Coahuila, Mexico. It was established in 1597!

Did you know? Mexico ranks about 25th in the world for wine and produces just as much as Oregon.

Why is Mexico more famous for beer and tequila?

Fermented agave and mezcal were already commonly used for religious purposes by the time the Spanish started distilling Tequila in the 1700s. The ubiquitous margarita (developed after prohibition ended in the 1930s) made tequila popular to the masses. As far as beer is concerned; it’s popular because it’s readily available. German influence brought lager (beer) to Mexico and it’s produced using mostly rice, an affordable staple grain.

Wine Renaissance in Mexico: Today there are many top Mexican restaurants that have large wine lists. So what are the best types of wine to drink with Mexican food? Let’s find out.

#1 The Rule of Spice The general rule is that the spicier the food, the colder and sweeter the wine should be. Also, lower alcohol wines and moderate tannins dissolve the burning sensation of capsicum. 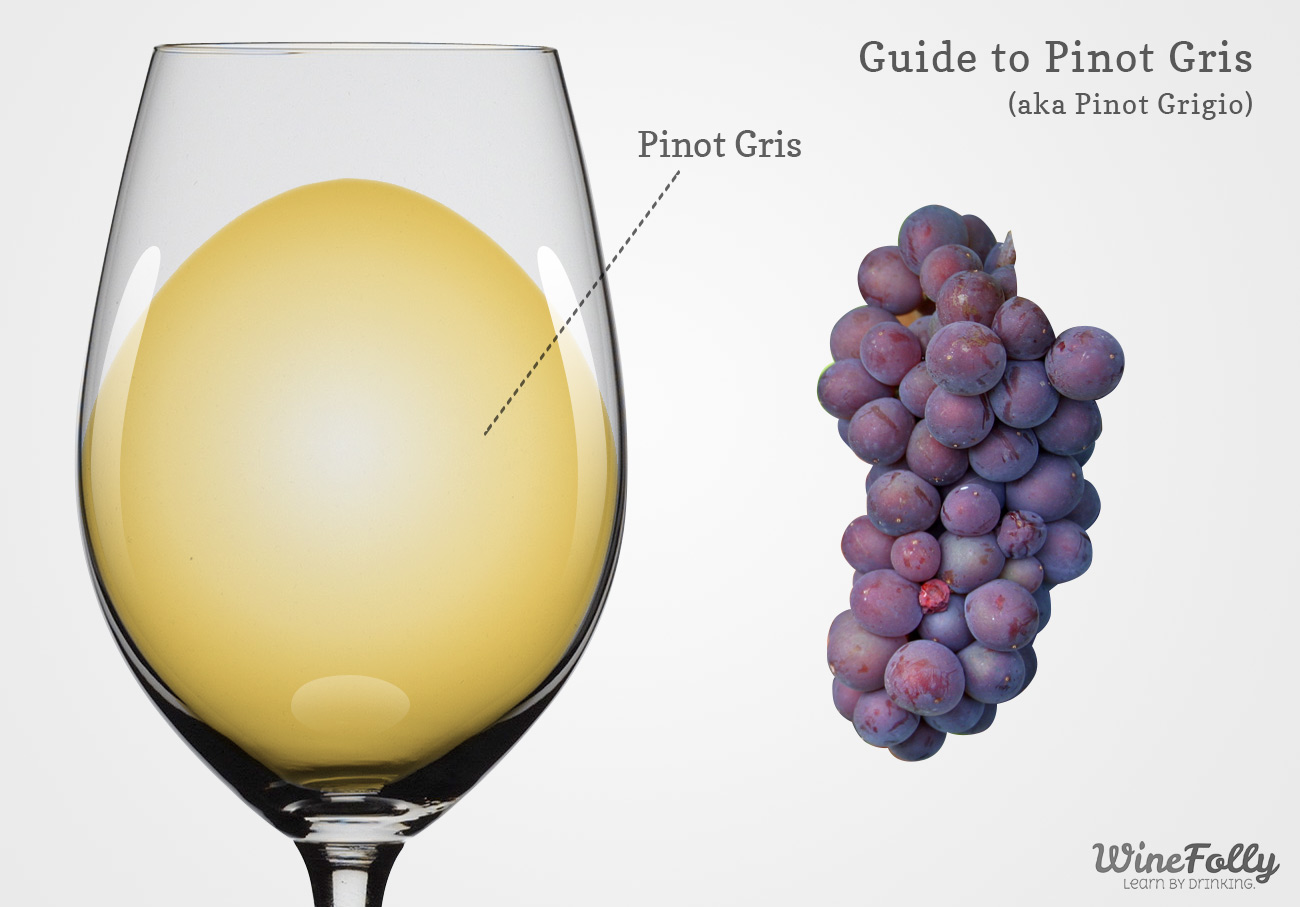 What's the Difference Between Pinot Gris and Pinot Grigio? 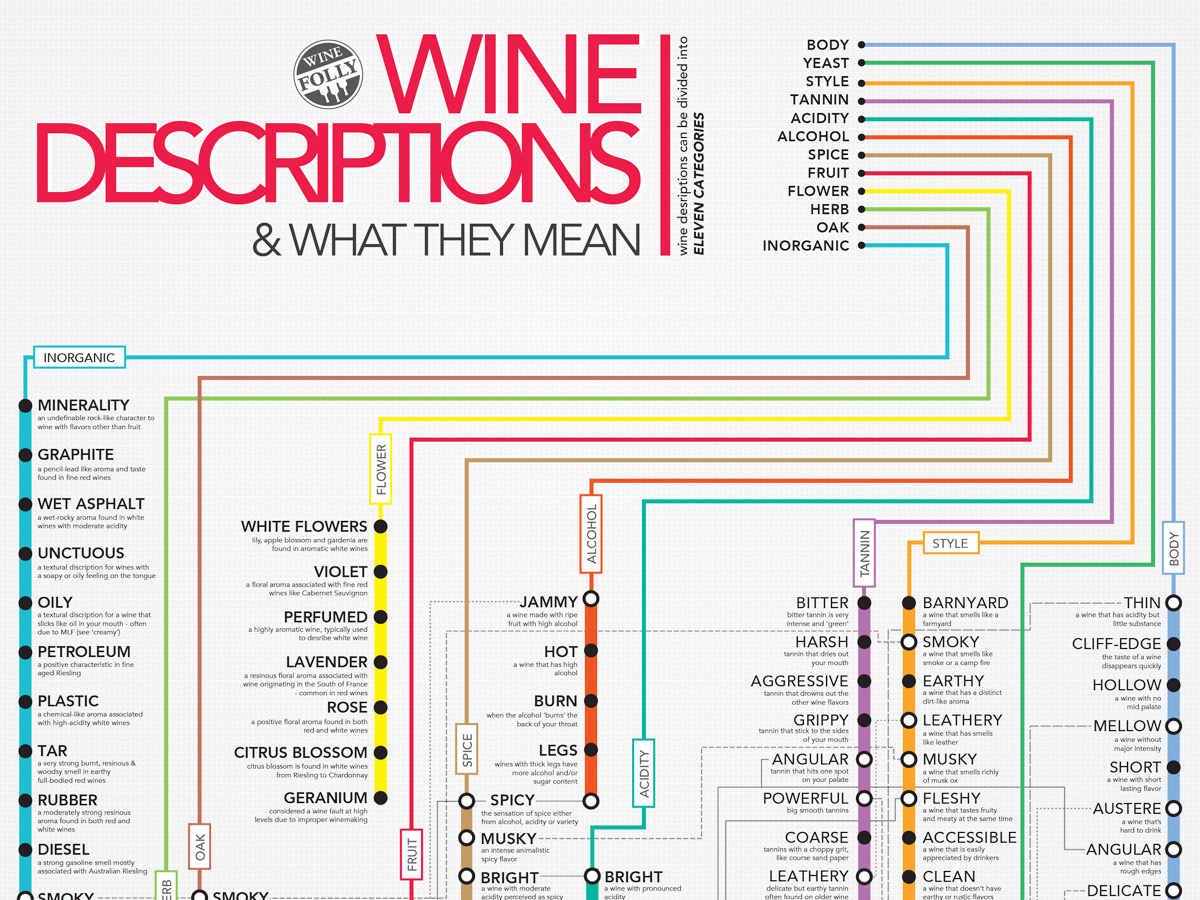