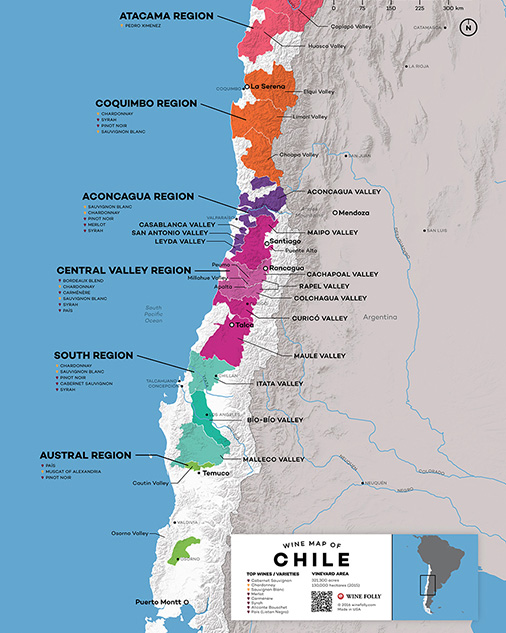 Get to know the regions and the wines of Chile on this illustrated map. 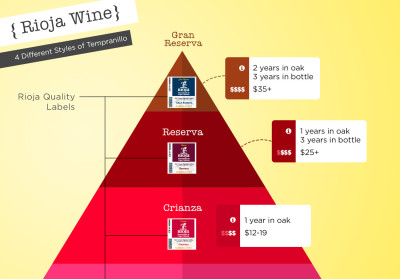 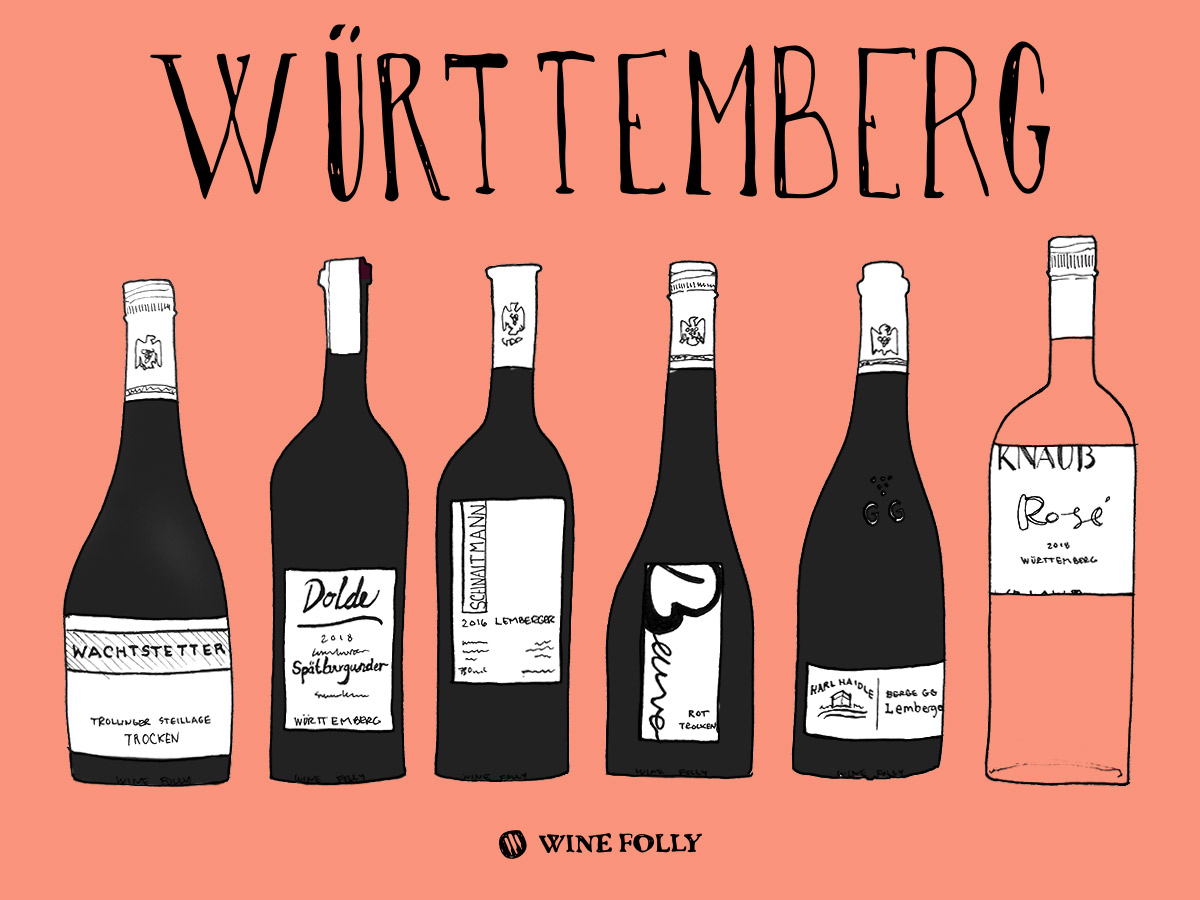