Stay Young With The Health Benefits of Red Wine

While your health-freak friends spend hundreds of dollars on weird miracle fruit juices, you can sit back and relax. As it happens, your red wine habit might just be the key to staying young longer.

Talk to a Doc
Remember, everyone’s physiology is different. Talk to your doctor before doing anything rash.

The Health Benefits of Red Wine

Red wine is full of polyphenols including proanthocyanidin; a powerful antioxidant. In fact, some red wines have more antioxidants than commercial grape juice, raw blueberries and even miracle fruits like Açaí. In the fruit juice category, a full-bodied red wine will even beat pomegranate juice.

How are antioxidants measured? Antioxidant rich foods have traditionally been measured using the ORAC method which stands for Oxygen Radical Absorbance Capacity(1). Every food has a varying ability to absorb free radicals in a controlled environment. ORAC scores range from 50 for a carrot to 5,200 for a teaspoon of cinnamon.

Free radicals cause destruction of our body’s cells and antioxidants stop them. Recent studies have shown antioxidants reduce the risk of some diseases, such as heart disease and cancer.

Upcycled winery waste has even been used for skincare

What Wines Have The Most Antioxidants?


Wines with high antioxidants are the dark red wines. Since antioxidants come from the pips and skins of a grape, as well as contact with oak, you’ll find that full-bodied red wines aged in oak have the highest antioxidant properties.

If you can’t see through your wine, it has lots of polyphenols. See the list of Full-Bodied Red Wines

How Much Wine is Too Much?

The goodness of red wine can be easily countered with the negative effects of alcohol. So how much wine is too much? According to the Dietary Guidelines for Americans:

“Alcohol should be consumed in moderation. It is not recommended that anyone begin drinking alcohol or drink more frequently on the basis of potential health benefits.”
Dietary Guidelines for Americans (2010)

The major issues the DGA points out is that pure alcohol is very high in calories (almost as high as fat). High calorie foods are one of the major problems with American’s diets. If you’re drinking wine, it’s important to acknowledge that wine is not calorie free.

Calories in Red Wine A glass of Syrah has ~170 calories. See the Wine Calorie Chart

Fermented foods have long been associated with good digestion. The probiotics and microbes found in fermented foods contain lactic-acid that nourish the good bacteria in your GI tract. Some red wines contain more lactic acid after going through a secondary fermentation that makes the wine taste smoother. Here are some common fermented foods:

Over the years, several long-term studies have been conducted comparing drinkers to non-drinkers. There have also been studies comparing wine drinkers to spirits/beer drinkers. Here are some of the more interesting findings:

Sources
1. Since ORAC scores have not been tested on animals, the USDA has removed the usage of ORAC as a health indicator. Currently all testing for ORAC has been in vitro
2. A 29 year study of 2,468 men published in Journals of Gerontology, 2007.
3. A 12 year study of 369,862 people by Amsterdam’s VU University Medical Center, 2005.
4. A study of 1,416 people by Columbia University, published in Neuroepidemiology, 2006.
ORAC (oxygen radical absorbance capacity) definition on wikipedia.org
Levels of Proanthocyanidin in foods USDA
Dietary Guidelines for Americans (2010) health.gov (next release: 2015)
Natural News about The Benefits of Fermented Foods 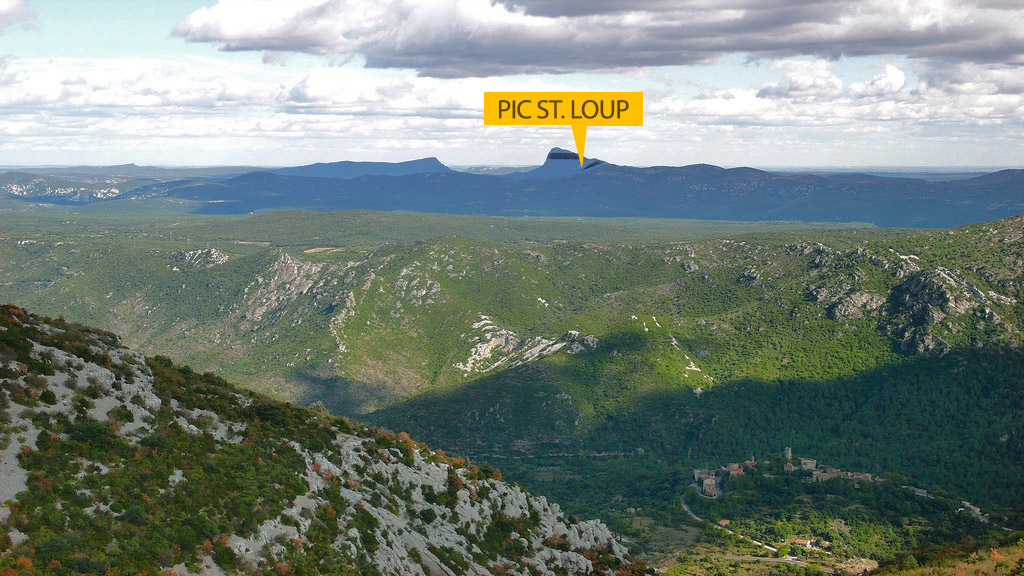 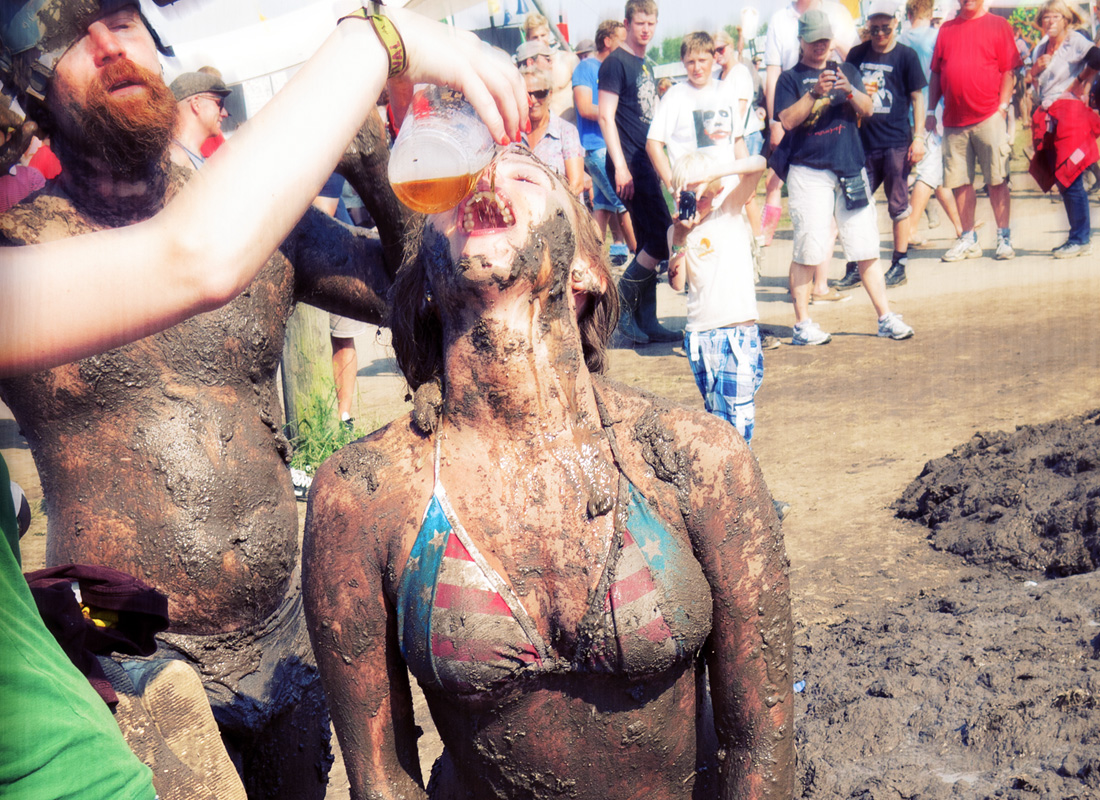