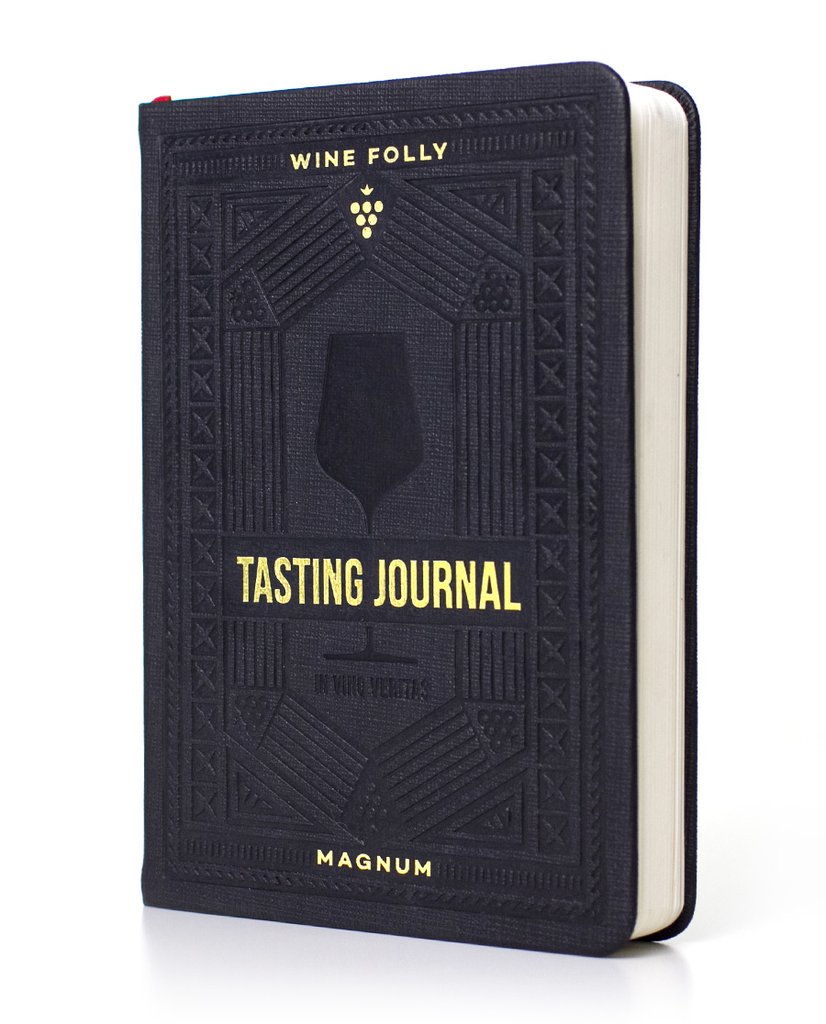 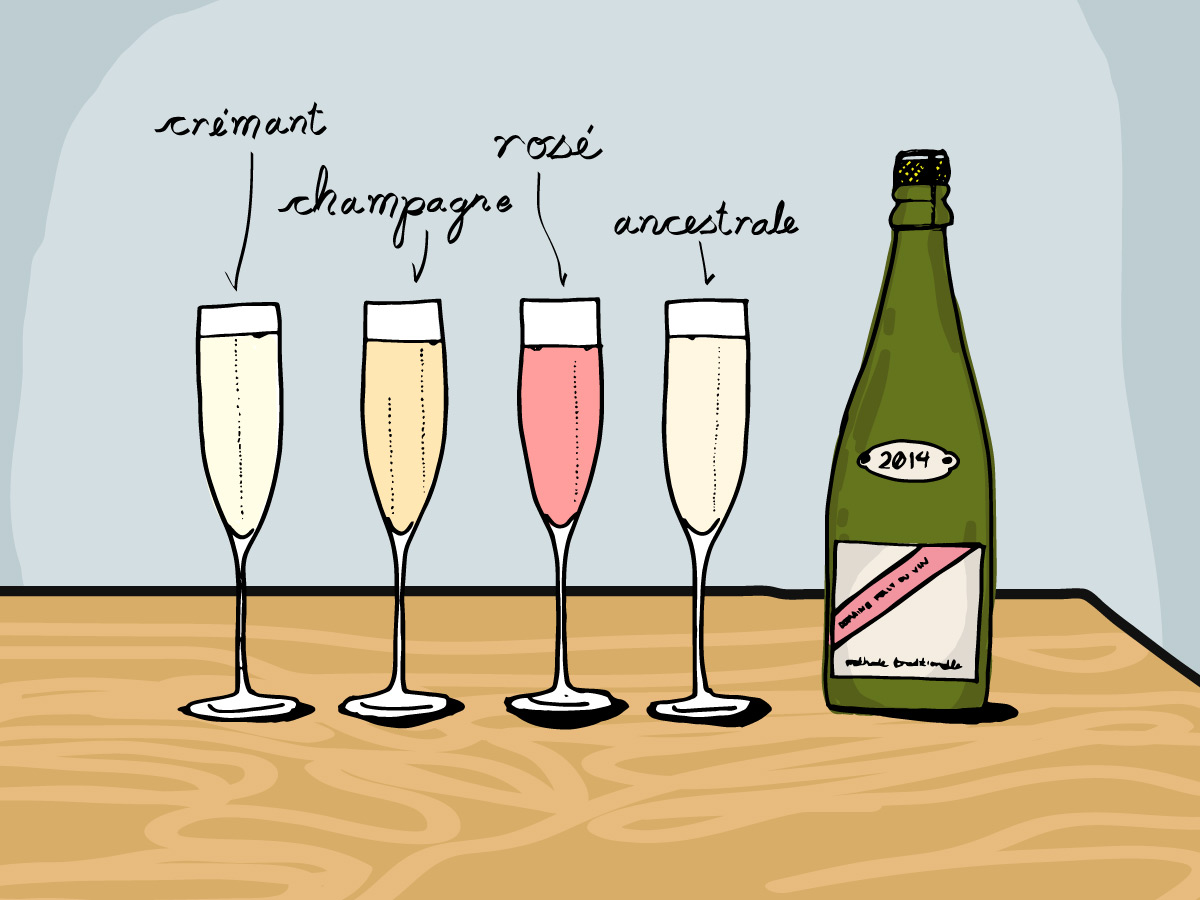 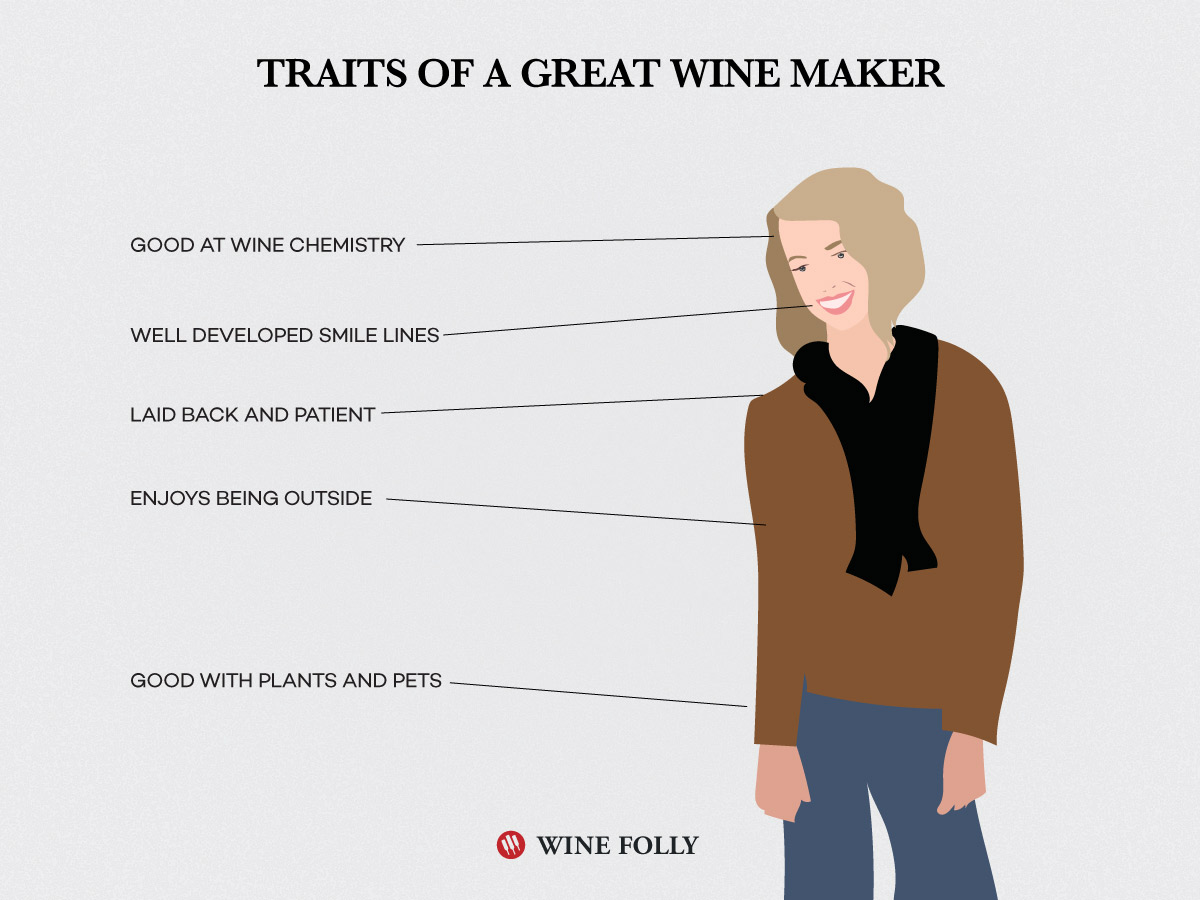 5 Steps in Deciding How Long to Age a Wine