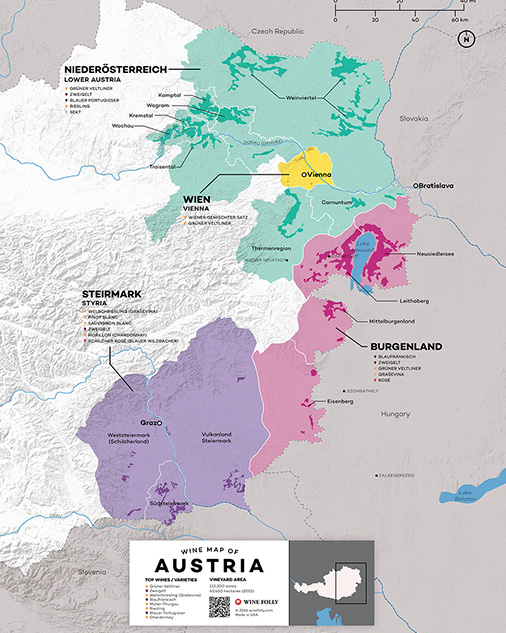 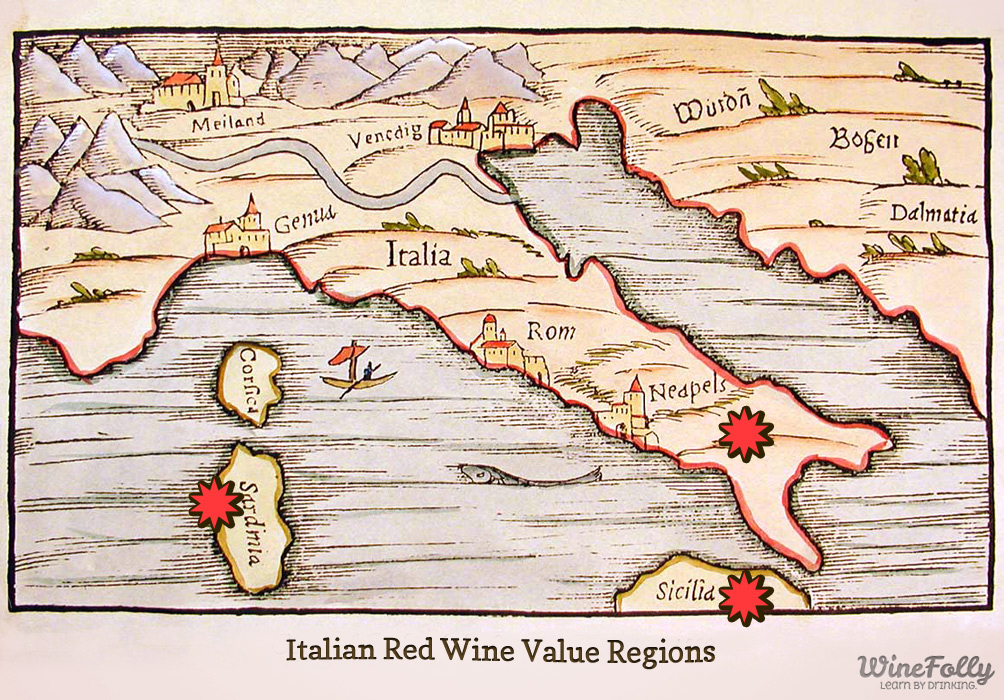 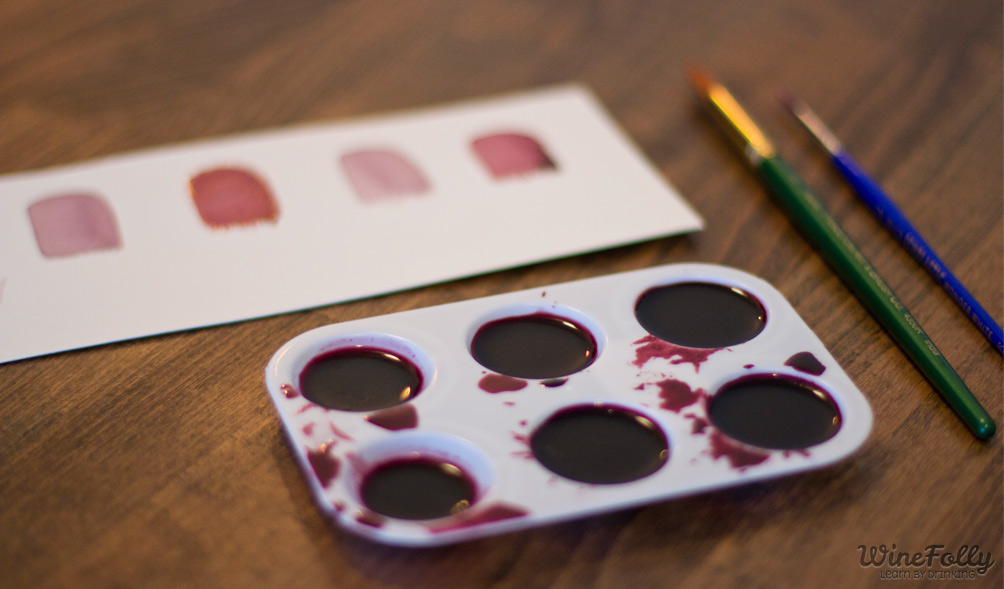 Step by Step on Painting With Wine