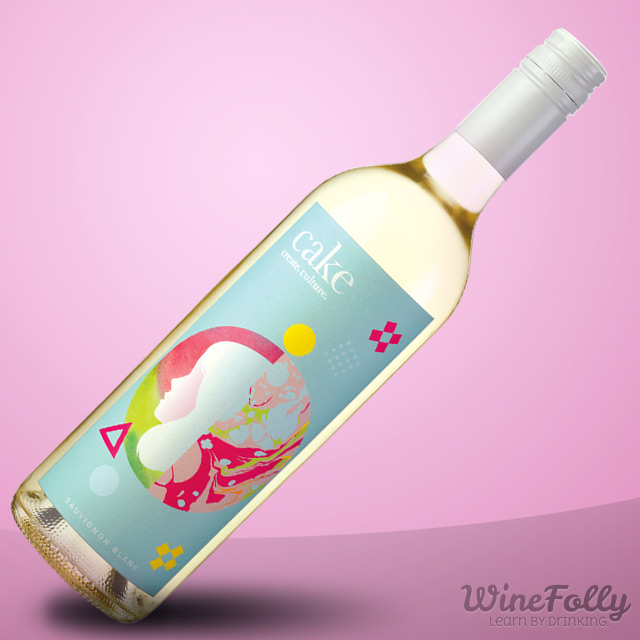 4 Wine Labels That Take The Cake 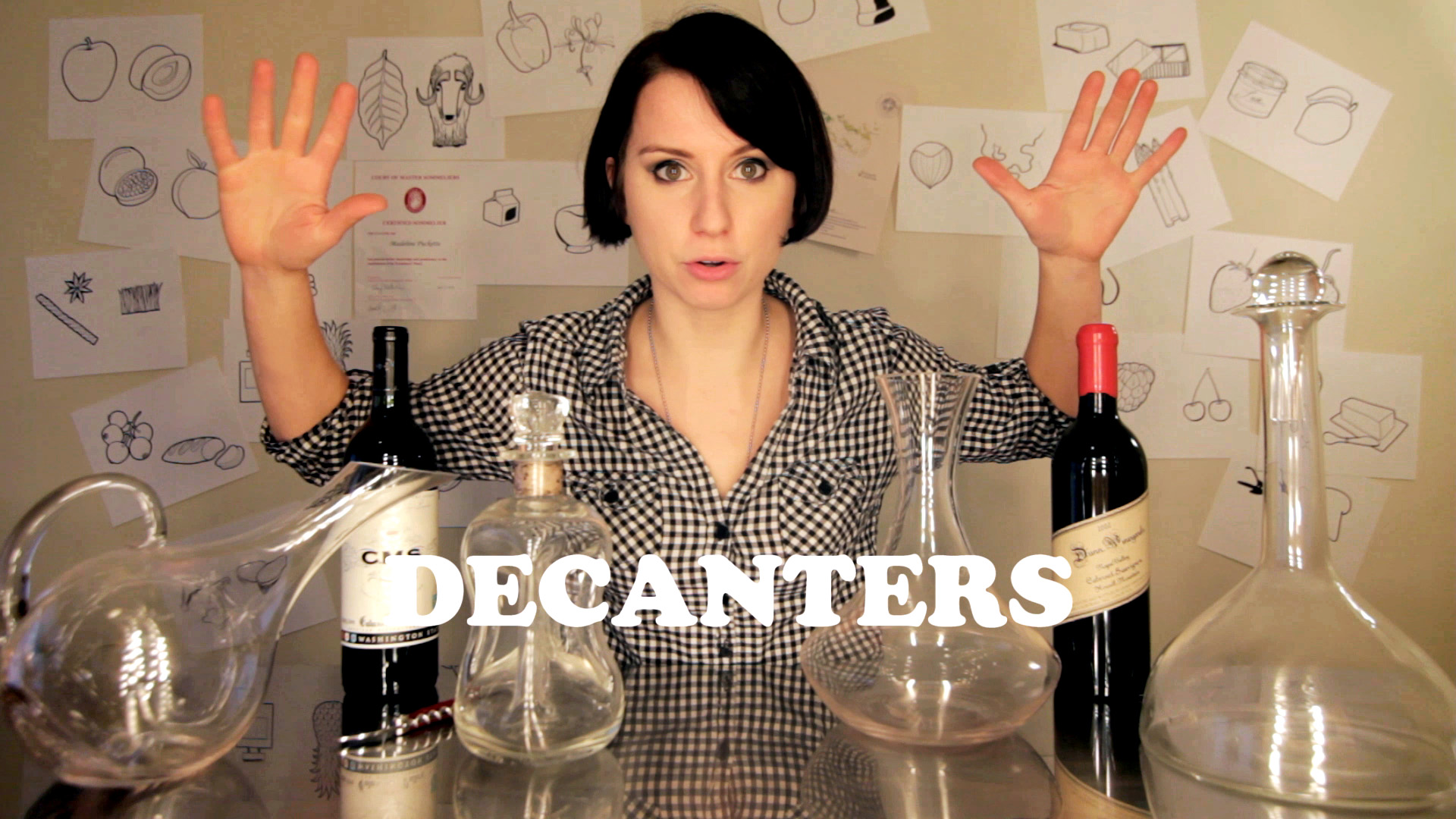