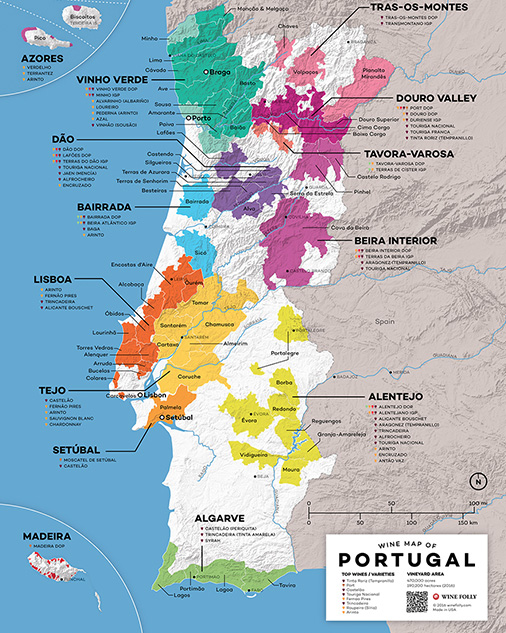 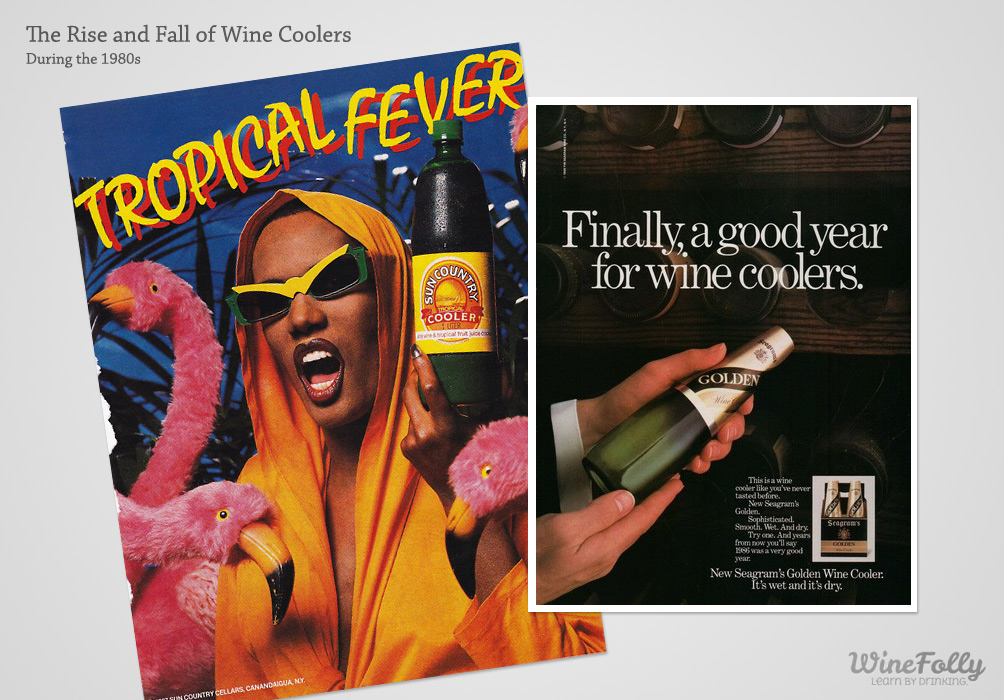 Wine Coolers: Not wine. Not cool. 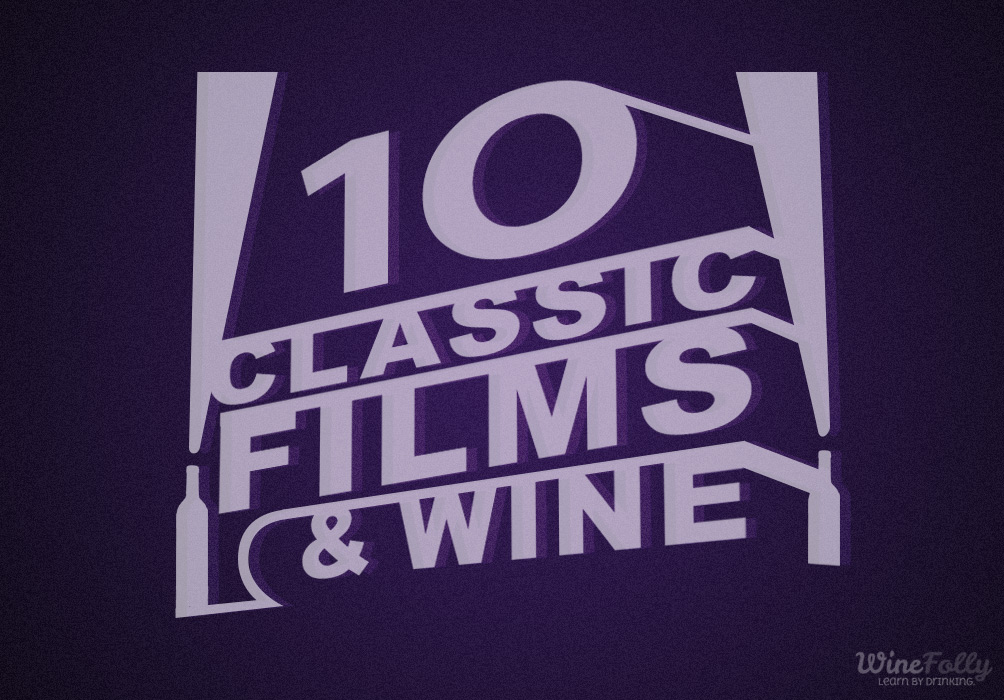