Ever wondered what it’s like to become a wine writer? Esther Mobley is a up-and-coming wine writer whose main gig is with the San Francisco Chronicle. Her story will motivate you.

This interview with Esther Mobley is part of a collection of interviews with people who’ve dedicated their lives to working in wine:

Esther is such a devoted writer that she has no good press shots of herself… so I drew one of her!

Not at all. Since I was a kid, I’ve always wanted to be a writer, but I assumed that getting a full-time writing gig was a pipe dream I’d never be able to realize.

“Commit” probably isn’t the right term for how I became a wine writer; it’s more like I gradually drifted into it. Initially, after college, I got into wine production as a way to have a fun, transient adventure. I didn’t imagine it would turn into a career. But after working at two wineries, a wine shop, and a wine-focused restaurant, I was totally hooked. Only then did it occur to me that I might be able to combine my larger ambition – to be a writer – with this new love of wine I’d found. I still wasn’t sure what form that could take. Rather than starting out by blogging, as many of my more enterprising counterparts have done, I started at the bottom of the ladder at wine magazines: as an editorial intern at Wine Enthusiast, and then as an editorial assistant at Wine Spectator, which eventually turned into an assistant editor role. I think of those years at Wine Spectator as my graduate school — I learned so much there and found some great mentors.

I’m still feeling it out! My professional identity keeps evolving. Whereas at Wine Spectator, I was an editor and had beats that felt more lifestyle-driven, at the Chronicle I’m a reporter and cover not only wine but also beer, cocktails, and bars. Writing about wine is absolutely my passion, but I’m trying to stay nimble. It’s hard to know what the wine-writing landscape will look like by the time I retire, many decades from now.

The experiences that taught me the most about wine were my harvest internships in Napa and Argentina. I regret that I didn’t work more harvests. I would have loved to spend a few more years hemisphere-hopping, working in Australia and Europe. I’d be a better wine writer today.

What’s the one piece of advice you’d give someone trying to become a wine writer?

Read great pieces of writing that are not about wine, and learn from those. Our genre is still being defined. We need all the inspiration we can get from other writers. 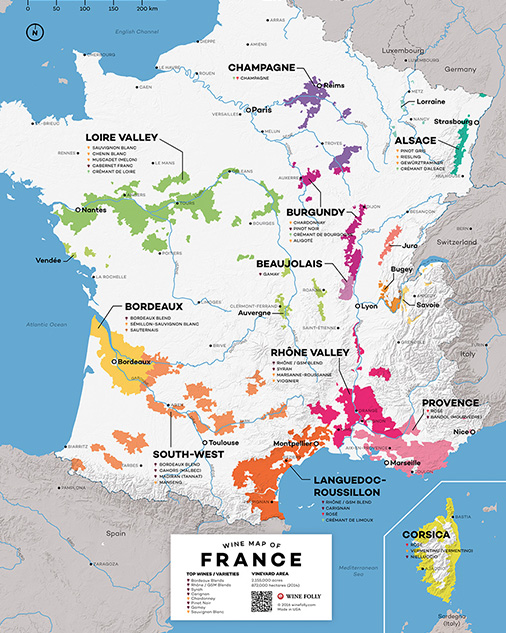 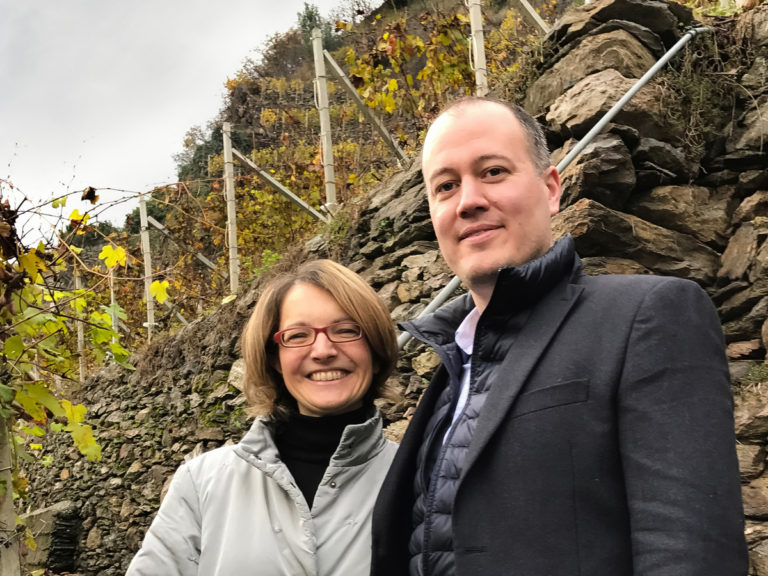 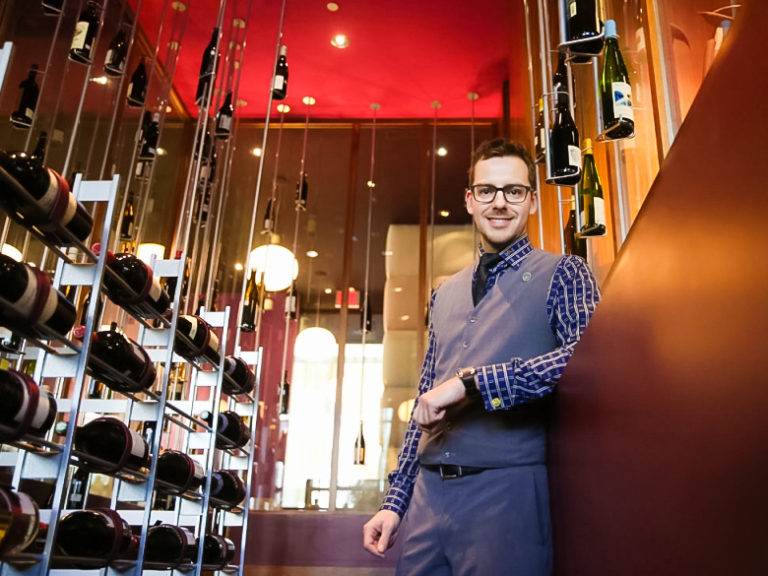