Wine drinkers may have always fancied themselves as responsible drinkers and perhaps they’ve been right all along. Based on statistics pulled from various, moderately reputable sources including the US Census Bureau, TTB (Tobacco Tax Bureau), NIAAA (National Institute on Alcohol Abuse and Alcoholism), and Gallup, and it appears that, on average, wine drinkers drink less than beer drinkers.

Not that drinking is all evil–several studies point to several benefits,–but the NIAAA believes that the consumption of alcohol should be done in moderation:

“According to the Dietary Guidelines for Americans, moderate drinking is up to 1 drink per day for women and up to 2 drinks per day for men.” NIAAA

After several years of ups and downs with wine, we wholly agree. And, as it happens, wine drinkers drink in moderation.

The average wine drinker consumes 1 serving of wine a day

Details: According to the Gallup report, the average wine drinker consumes less than 1 bottle per week. We decided to cross check this information with the actual amount of table wine sold in the US and we saw a slight discrepancy (perhaps pollers were embarrassed). Based on the amount of table wine purchased per year, wine-drinkers may actually consume 1.5 bottles of wine per week. And, just so you know, 1.5 bottles of wine splits up rather nicely to slightly over a 5 oz glass of wine a day. 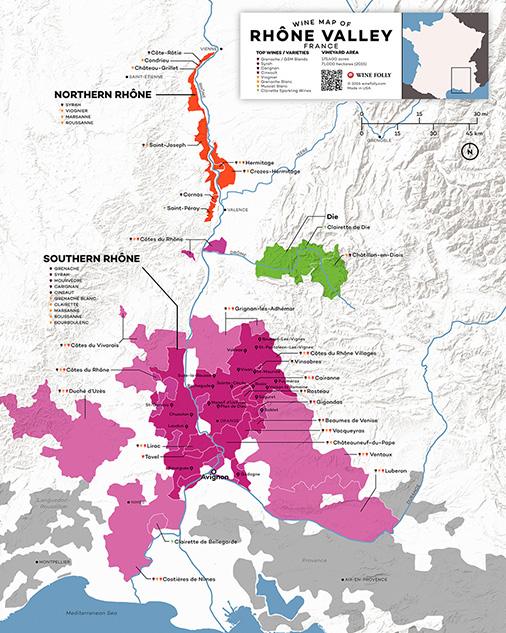 Details: Comparatively, based on volumes of beer sold in the US from the Brewer’s Association, the average beer drinker consumers nearly 3 beers a day. By the way, the NIAAA believes this number is 1 too many for men and 2 too many for women.

1 in 5 adults prefer wine which means 4 out of 5 adults are seriously missing out.

According to Gallup, wine was the United States’ drink of choice in 2005. However, the glory moment passed just as quickly as it happened. Perhaps the dip was because of the rising popularity of craft beer, or maybe it was because of the economic downturn, or worse yet, maybe it was due to pernicious wine snobs –no one really knows.

If you’re reading this, remember that studies and census data are not always accurate. Still, we’d like to present you with 2 tidbits of information:

That, my friends, is a lot of beer.

not yet little buddy…

How To Get Your Beer Drinking Friends Into Wine

Start them with craft beers (perhaps a nice Belgium Dupel or Tripel?) served in a goblet glass to ease them into the perfect wine,–one that will delight them based on their beer preference. 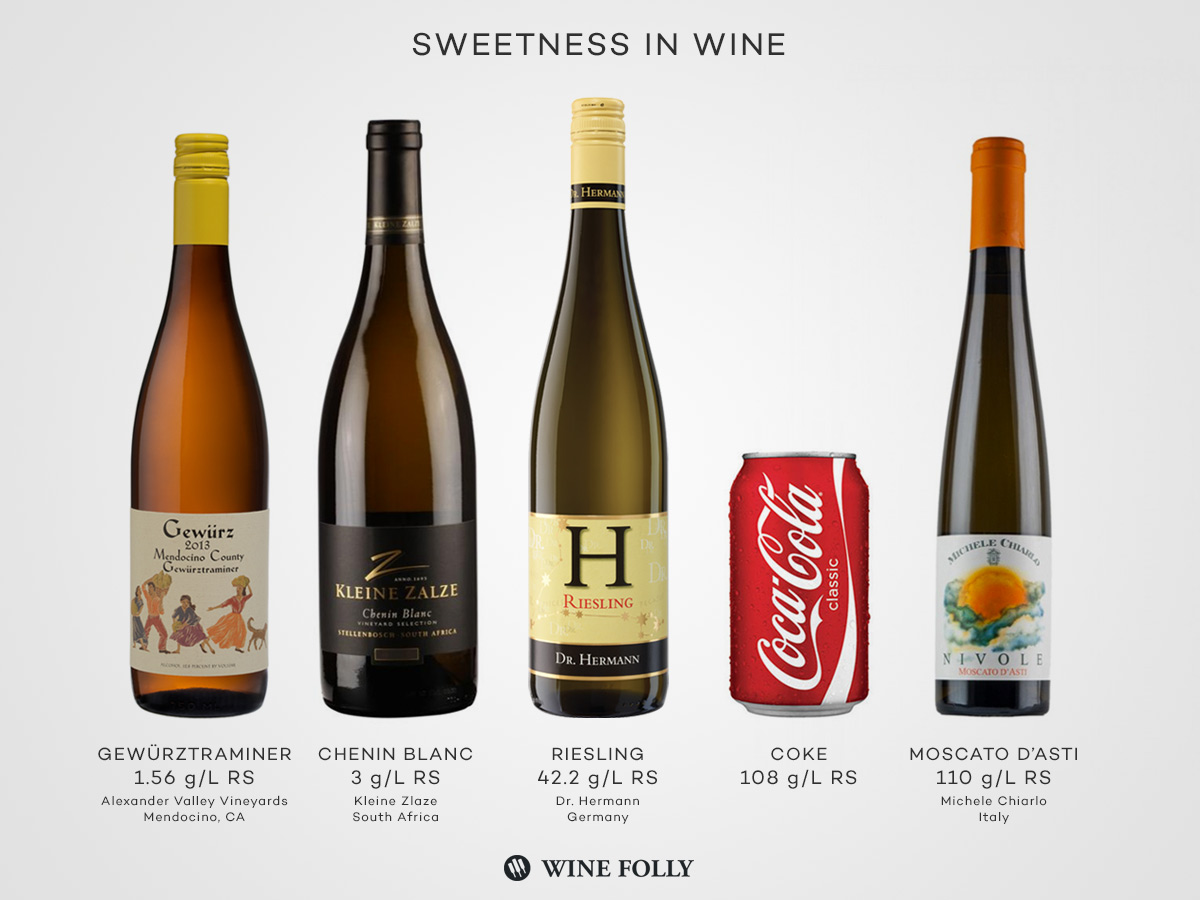 Sugar in Wine, The Great Misunderstanding 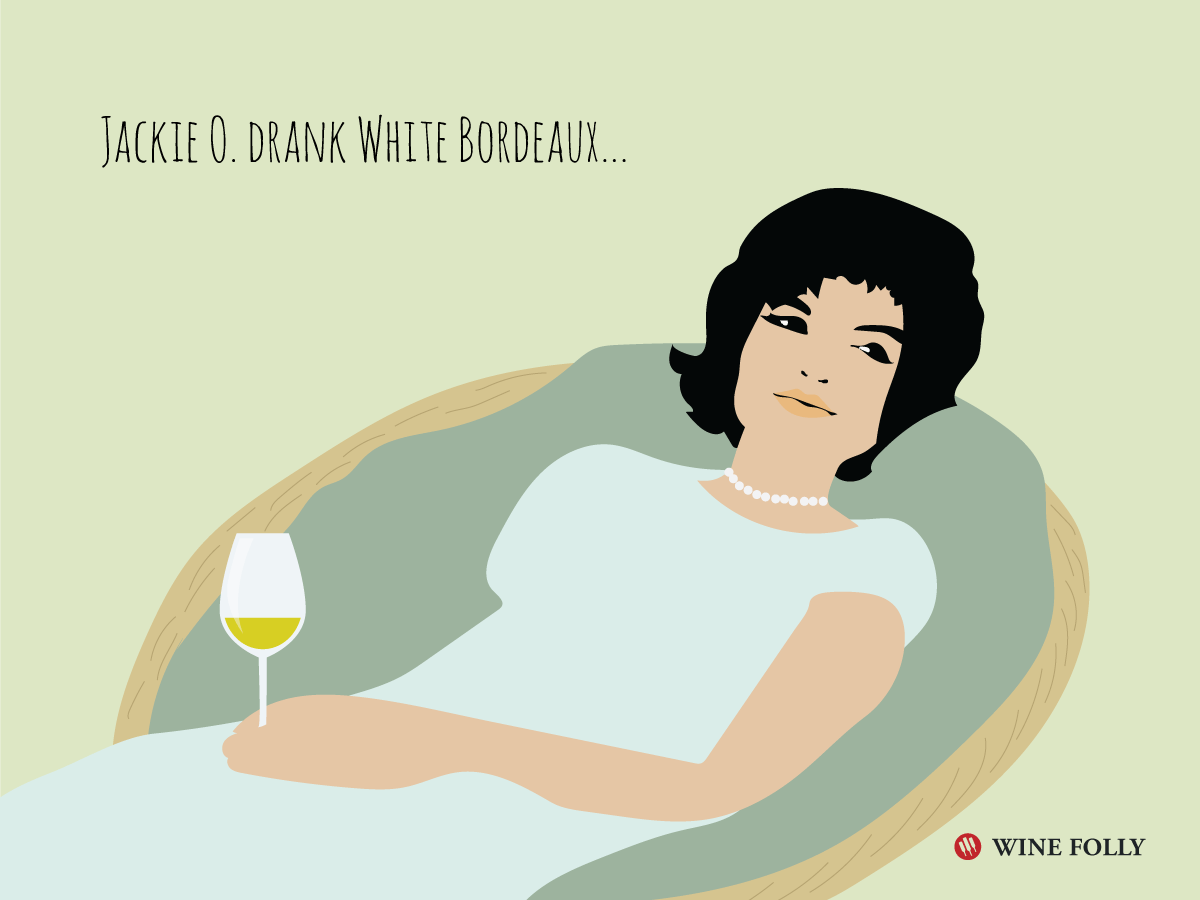