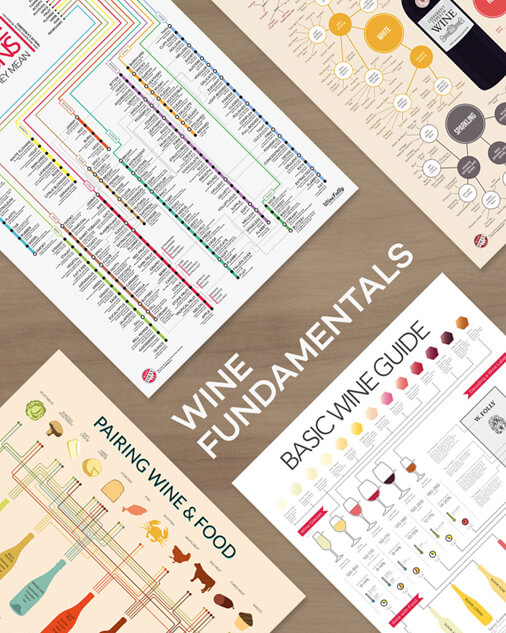 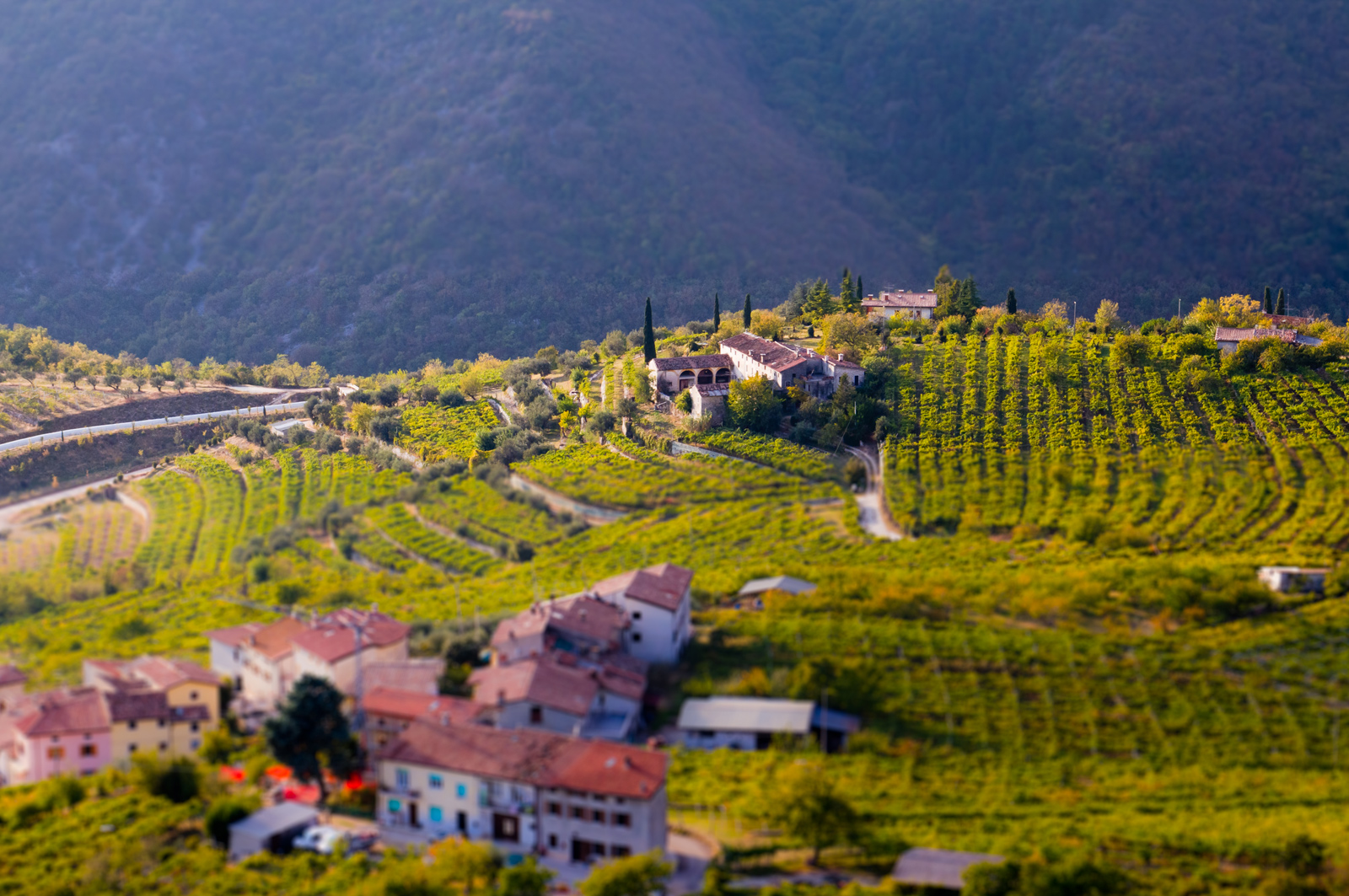 Why is Amarone Wine So Freakin' Expensive? 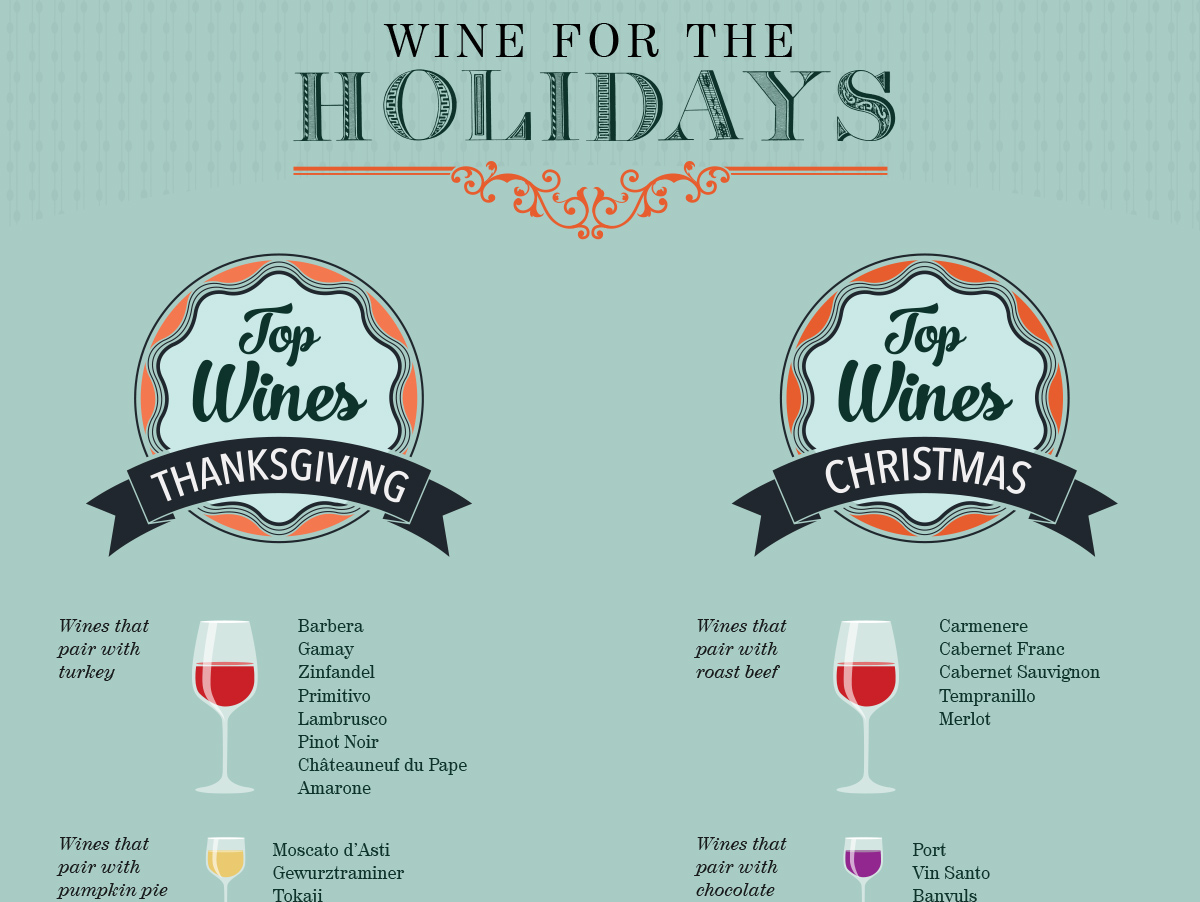 What are You Drinking? Holiday Wine Guide