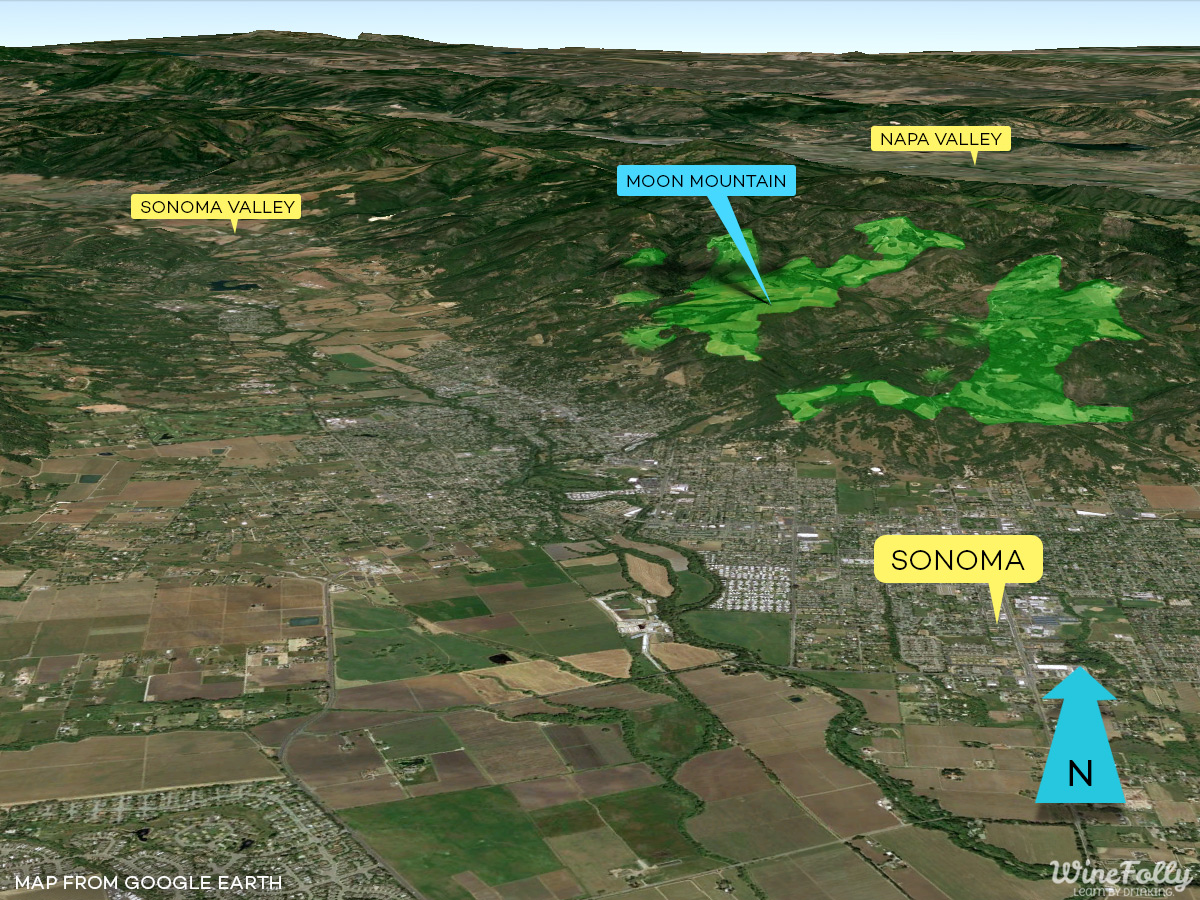 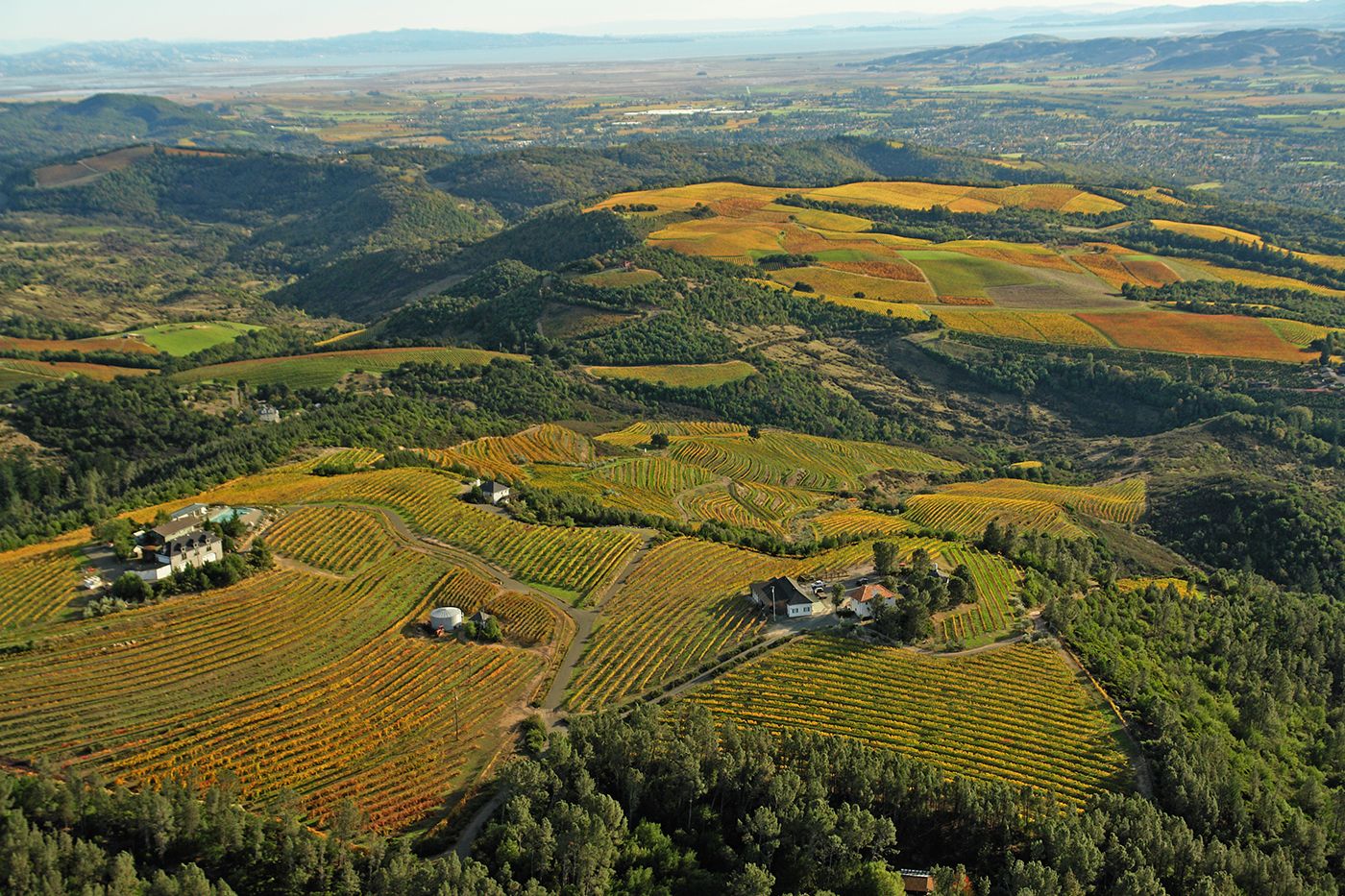 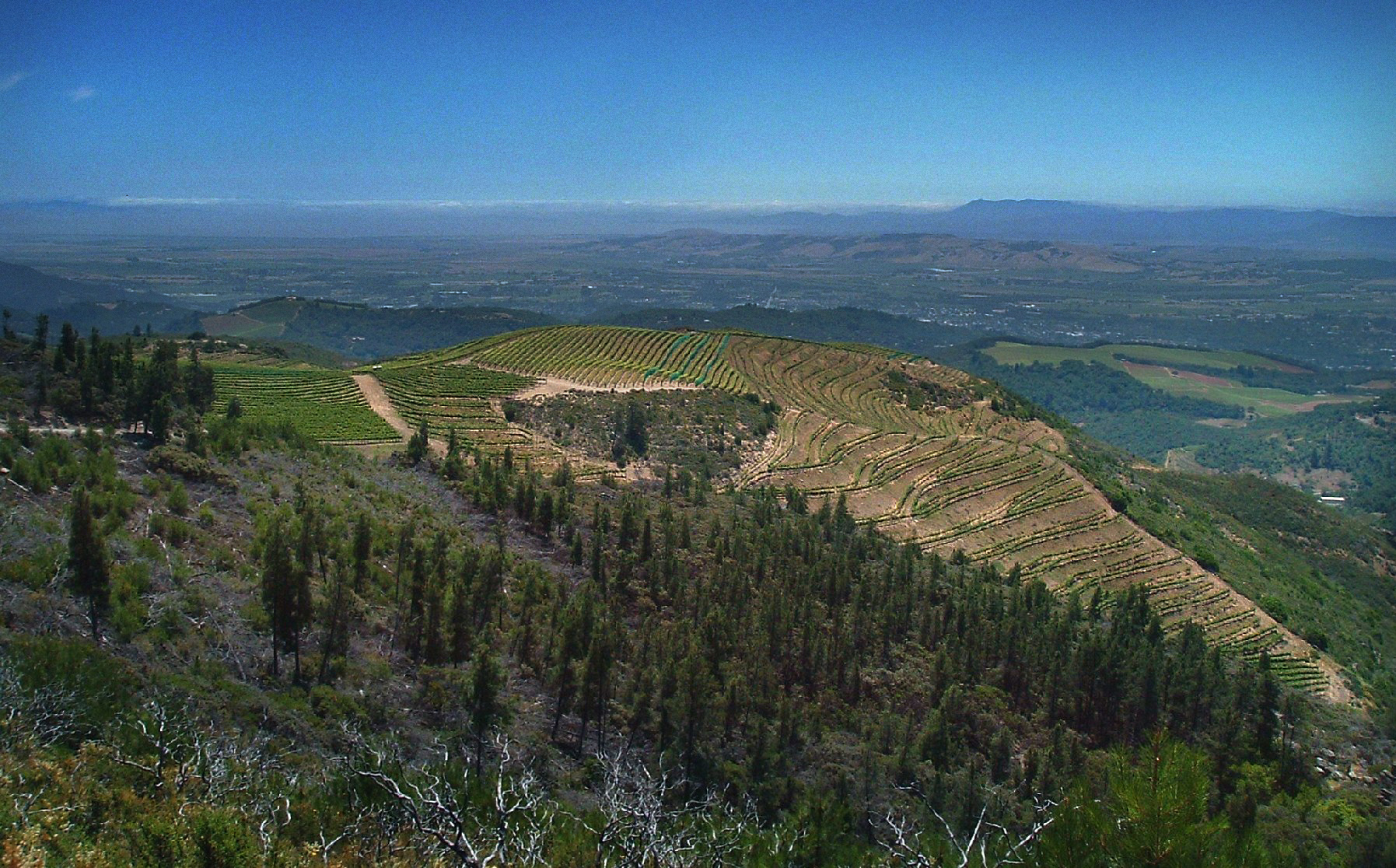 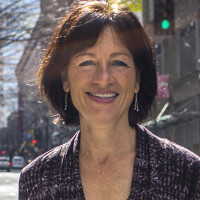 Tardif is intriguing because it’s slow to ripen – a classic sign of a high-quality red grape variety. The wines has similarities to Syrah.

After compiling the highest-rated Napa Valley wineries on TripAdvisor and Yelp, a Napa valley resident and winery owner visited each one to find out if they lived up to the hype.

A story about an unlikely hero (a plant pathologist) who saved California’s heritage vines from being wiped out.