It was late 2012 when Bordeaux’s premier dessert wine producer, Château d’Yquem, announced that there would be no Sauternes made from the 2012 harvest.

This decision would be a costly one. The estate would miss out on nearly 33 million dollars of potential revenue. To explain themselves, the winery said that weather had been so bad during October that the grapes weren’t high enough quality for their prestigious dessert wine brand. Instead, they would use the grapes in their second label called ‘Y’ and hold out for another year with their fingers crossed.

What makes a bad vintage bad?

A lot of people pooh-pooh certain vintages and celebrate others. So what makes a vintage good or bad? As we explore the anatomy of a bad vintage it’s important to keep one thing in mind:

While France struggled with the worst harvest in 20 years in 2012, the U.S. experienced a record harvest.

The regions with the most variance in vintage quality are often in places that have the most variable weather. For example in Burgundy, France the grapes struggle to get ripe. Still, vintage variation is something that happens everywhere. Greg Scheinfeld at Uproot Wines in Napa Valley said a vintage relies on two major elements:

Rain and Temperature will either make (or break) your vintage

A bad vintage: The winter just won’t end. In Burgundy during the spring of 2012, it was more like winter. There were many days where frost would kill tender vine shoots and hail destroyed budding leaves and flowers. There was a long period of flowering, which meant that the fruit in Burgundy would most likely ripen unevenly.
A good vintage: On the west coast spring was a little drawn out, but the rains weren’t as hard during flowering which guaranteed that there would be ample berries in each grape bunch. U.S. winemakers kept their fingers crossed for a good summer.

A bad vintage: Sunshine and heat is necessary to ripen grapes. In Burgundy the weather finally cleared up by July with many hot and sunny days. This was actually very ideal weather to ripen the grapes. However it got too hot for an extended period of time in Portugal. When it’s too hot, the grape vines stop metabolizing and vines begin to shut down, letting their fruit dry up.
A good vintage: On the west coast in the United States, July was one of the most perfect months. Sunshine and no rain (but not too hot) all month long meant that grapes had uninterrupted ripening. In Napa, the Sauvignon Blanc was right on schedule for a September harvest.

A bad vintage: Everything was going really well in Burgundy and then in mid-September it started to rain. The vintage was already behind, so winemakers were banking on a warm and dry fall. Instead it rained and it rained. Then, hurricane Sandy hit the Eastcoast and storms thundered through Europe. On the Iberian pennisula the opposite problem was happening. Portugal was extremely dry and wine growers harvested one of their lightest vintages in recent history.
A good vintage: On the west coast, Washington, California and Oregon experienced an Indian summer. The wineries had the benefit of being able to wait until the perfect moment (some waited until the 3rd week of October) to pick their grapes.

Things We Don’t Think About With a Bad Vintage

Greg Scheinfeld from Uproot said that winemakers are nervous about rain before the harvest for two reasons. The first is that if the fruit gets wet it will mold, mildew and rot. The flavors in the wine won’t be as good. The second problem is something that most people don’t think about: in a vintage where rain is an issue, everyone wants to pick their grapes within a couple of days. Even in Napa, there sometimes isn’t enough manpower to pick the grapes before the rains come.

The Story Behind Vintage Charts

Before Robert Parker started writing independent wine reviews in the 1970’s, no one talked about bad wines or bad vintages. This was because wine writing was put out by the trade to sell wine. While the rating system Robert Parker developed is under scrutiny nowadays, it was actually the first tool for consumer advocacy and quality. If you look at R.P.’s vintage charts today, you can see how various regions have improved their general quality over time.

A Bad Vintage May Improve with Time

A bad vintage won’t taste as good right out of the gates. That’s obvious enough. However, sometimes a bad vintage improves over time. A great example of this is going to be the 2011 vintage in the US. It was considered a very cool vintage. Because of this, wines have higher acidity and will easily last 20 years from quality producers.

Is your wine worth cellaring? Find out 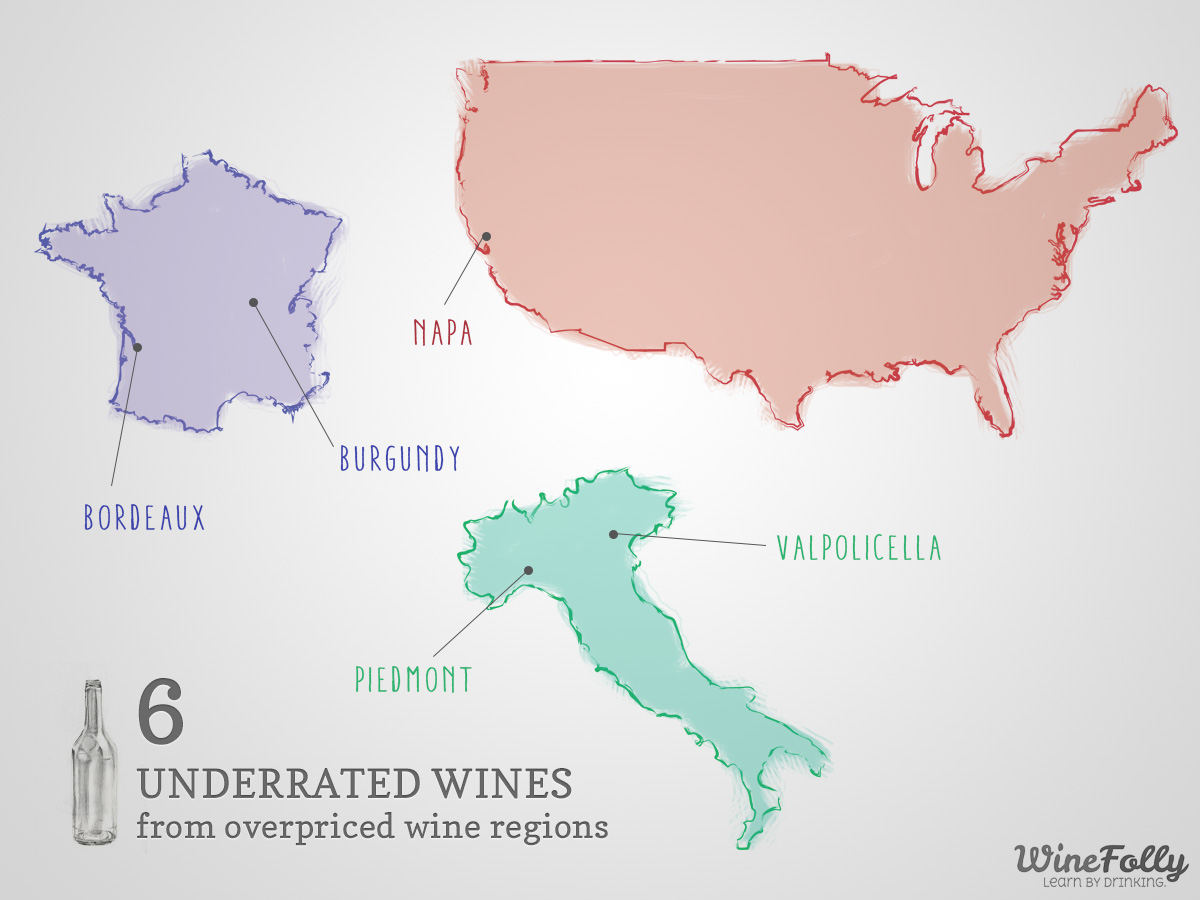 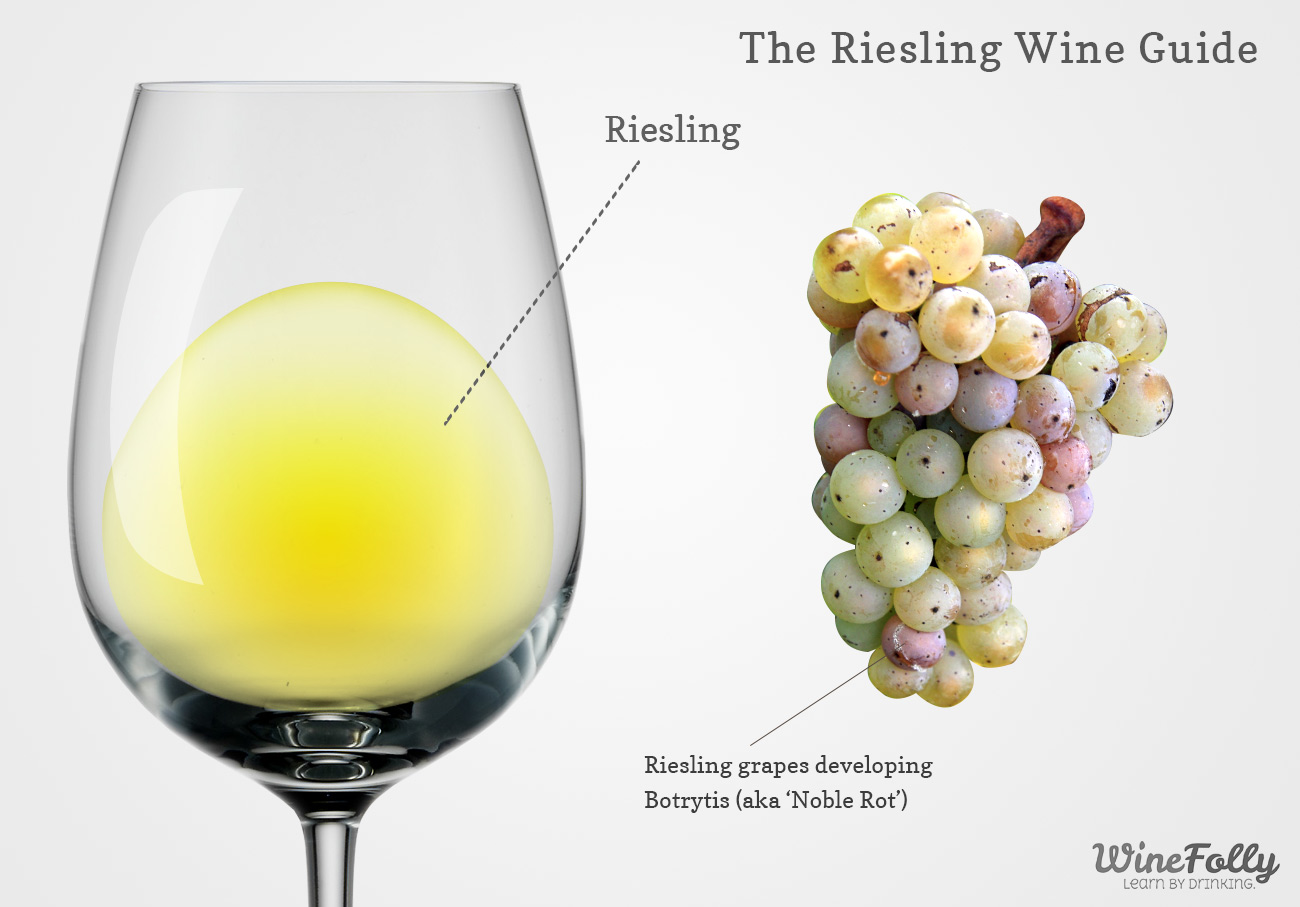 The Taster's Guide to Riesling Wine