We started this photo series in the 1950’s with the simple question: How did we used to drink? Believe it or not, wine used to be more egalitarian, like beer.

Follow along as we explore how much wine culture has changed in the last few decades. It’s time to appreciate what wine was like in the 1970’s and 1980’s.

A picnic in Canberra, Australia: cheese, pickled onions and a box of 1981 ‘Claret’. Gold and black sippy cups for NYE? source

Box wine became the packaging solution for the new world (e.g. California and Australia) since its creation in 1965. In the 1970’s drinking was at an all-time high, but not for quality. There were large brand names such as ‘Cold Duck’, a cheap half-red half-sparkling wine made with Concord grapes ( by André a.k.a. E&J Gallo). ‘Cold Duck’ may have been the worst offender but there was also ‘Blue Nun’, a sweet watery white wine from Germany. France was guilty too! The worst from France may have been their Carignan-based red wine from the south of France. The area was commonly referred to as ‘the wine lake’ – and it’s still currently the largest wine growing region in the world.

A glimmer of hope Amidst the din of mediocrity, something good was happening. In 1976, a blind tasting of French wines vs American wines took place in Paris. The results shocked the world and put California on the map as a outstanding wine region. You can watch a movie about The Judgement of Paris.

Drinking on planes… and perms. source

In the 1980’s a few major events (and bad hairdos) occurred that would forever change the face of the wine world. The first, and perhaps biggest deal, was defining cork-taint. Before 1982, nobody really knew why some wines smelled ‘off’, nor did they know the cork was to blame. The next event was the Wine Scandal of 1985.

In 1985, Austrian wineries were charged with putting ethylene glycol into their wines. While nobody died directly from the poisonous wine additive, the public was outraged by the fact that winemakers were putting substances other than grapes into wine. Public awareness of additives including sulphur, sugar, grape must and egg protein has forever changed the way wine is produced.

Wine became a prestige product Wine auctions became common with prestigious auction houses such as Sotheby’s and Christies. Perhaps the single most important auction of wine was in 1985. A bottle, rumored to have been owned by Thomas Jefferson, sold at auction for $100,000 to the Forbes family. This story was the inspiration for a great wine narrative called The Billionaire’s Vinegar.

a wine supermarket in London in 1982. source

California girls of the 1980’s at Domaine Chandon. source

Red wine was a little more pinkish in color during the 1980’s. source

Wine is better than it’s ever been!

If you’re wondering why you’re just getting into wine now, it might be because wine (even on the low end) has greatly improved over the last 10 years! Perhaps some people wax nostalgic over the bygone era (1982, 1994 etc) but the truth is, there have been amazing technological advancements as well as great vintages. Now is the perfect time to be into wine. Need some direction on what to try next? Check out:

9 steps to becoming a wine expert 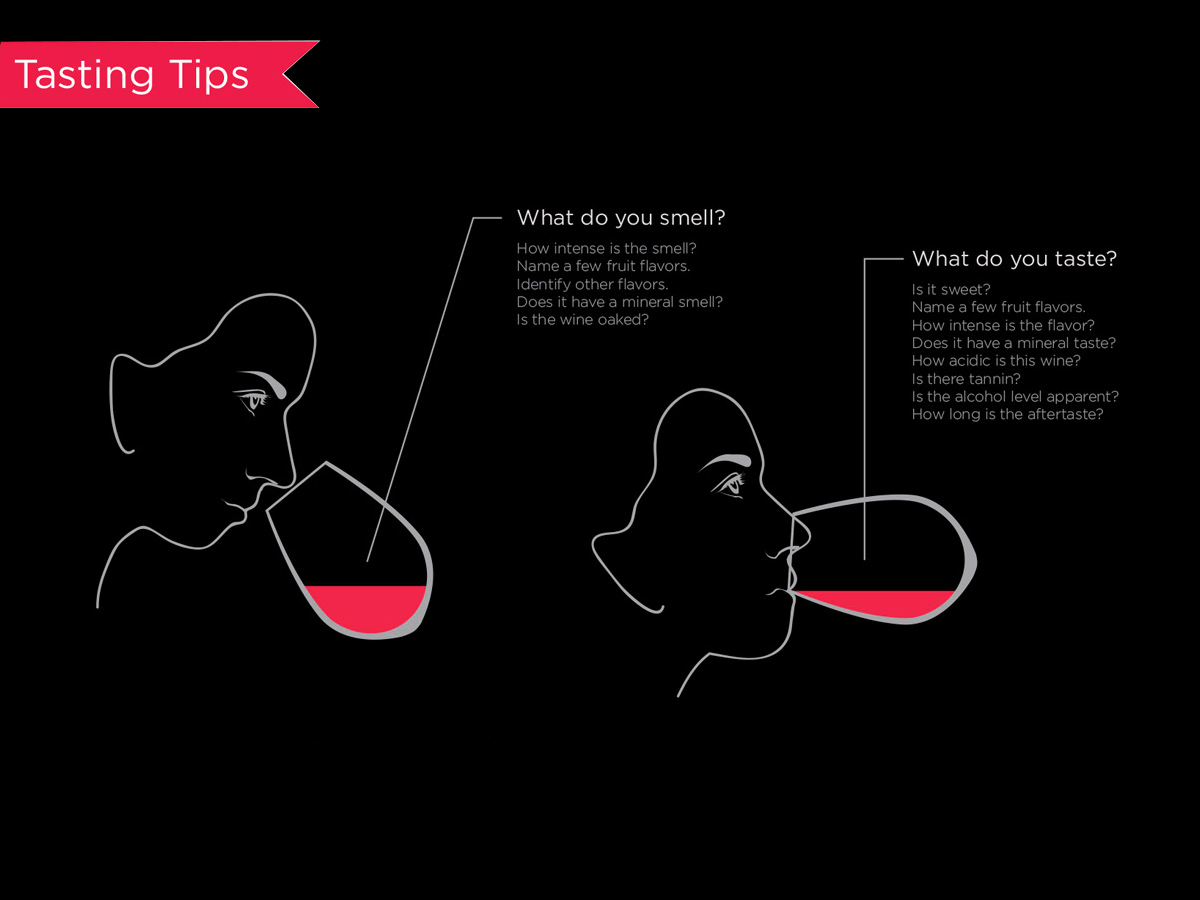 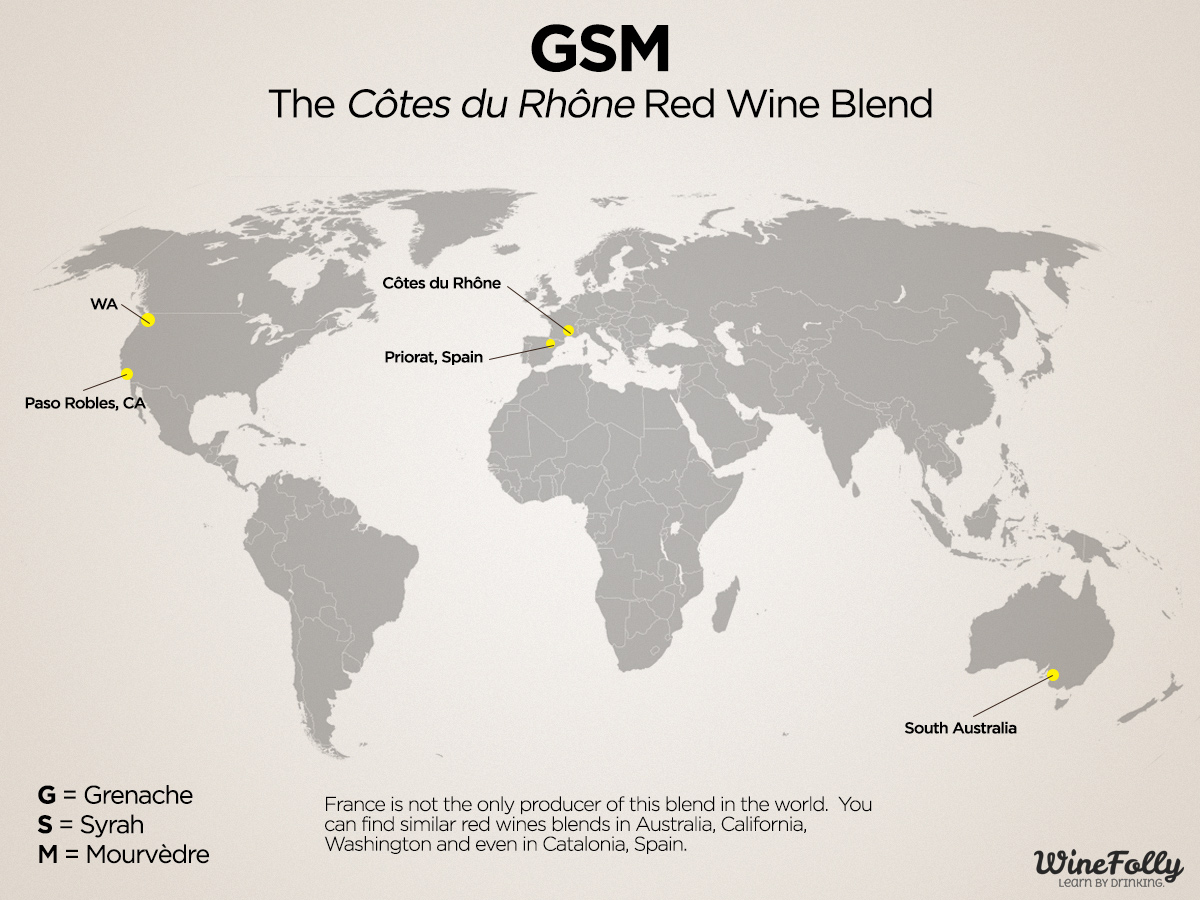