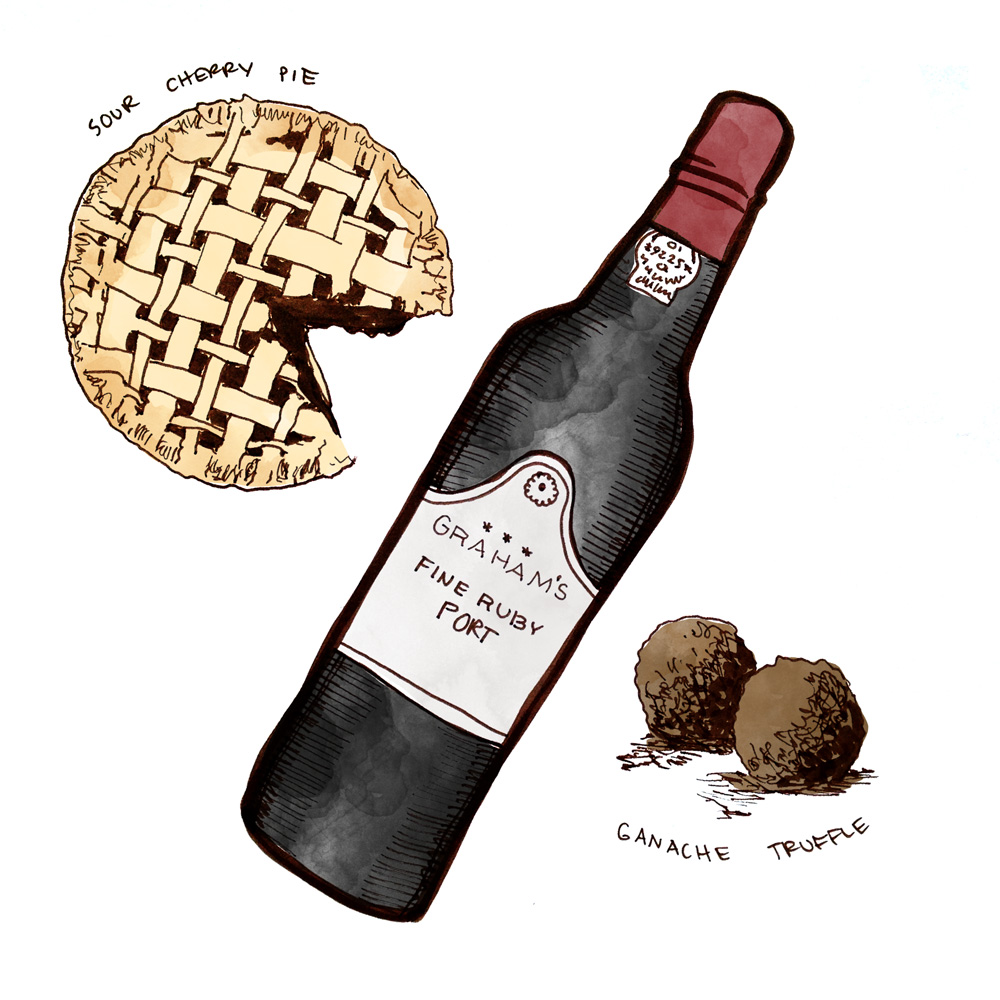 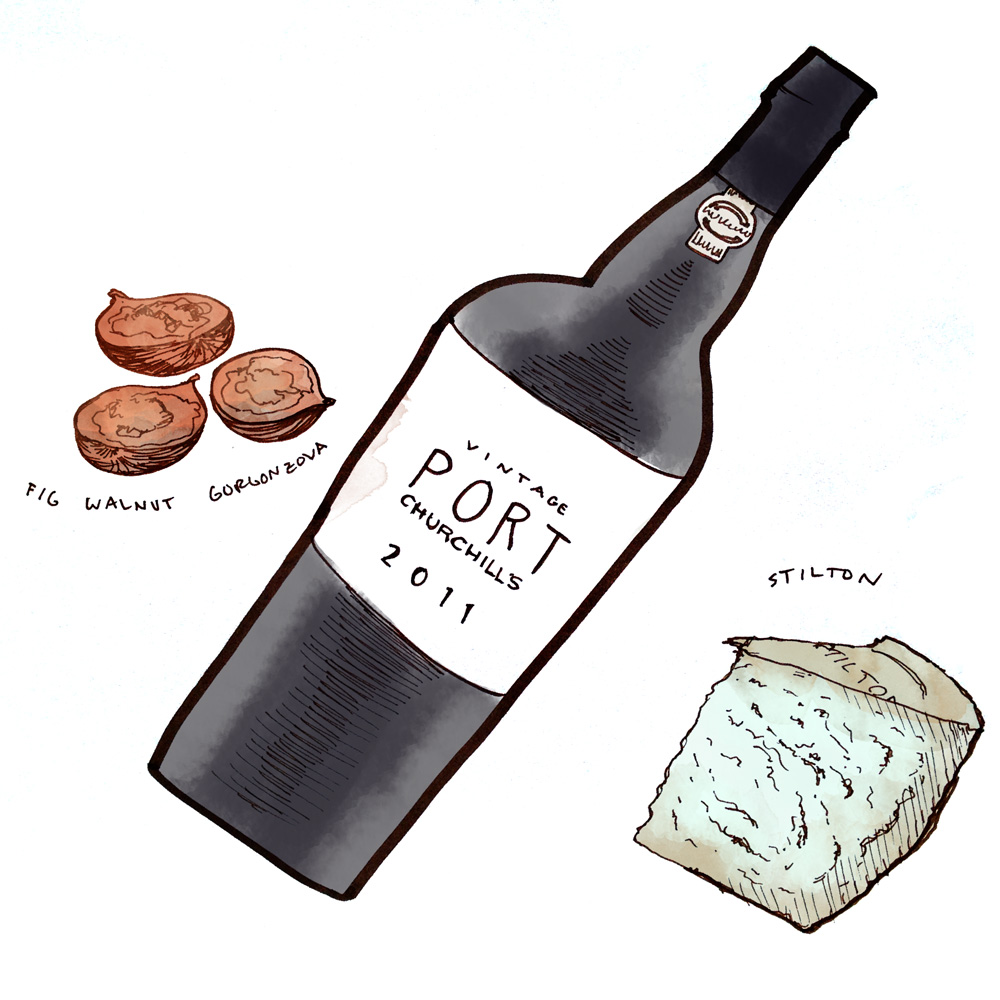 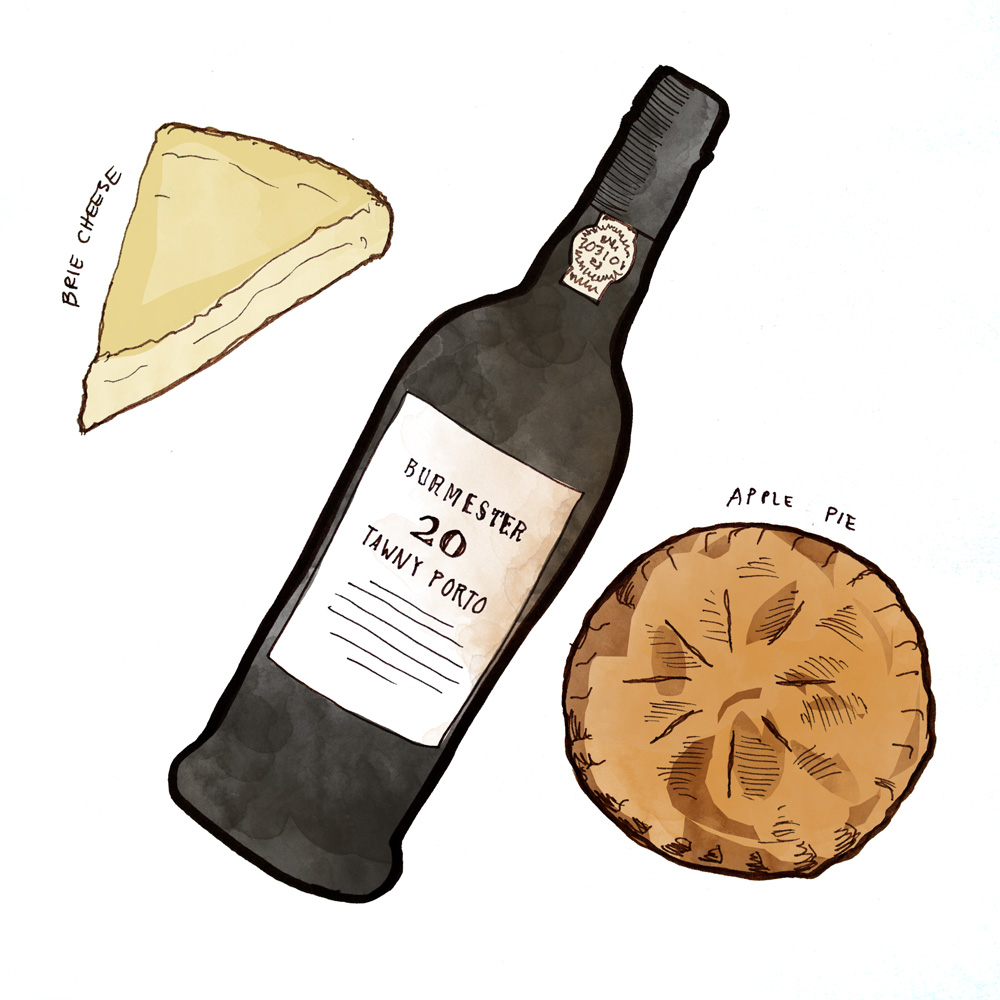 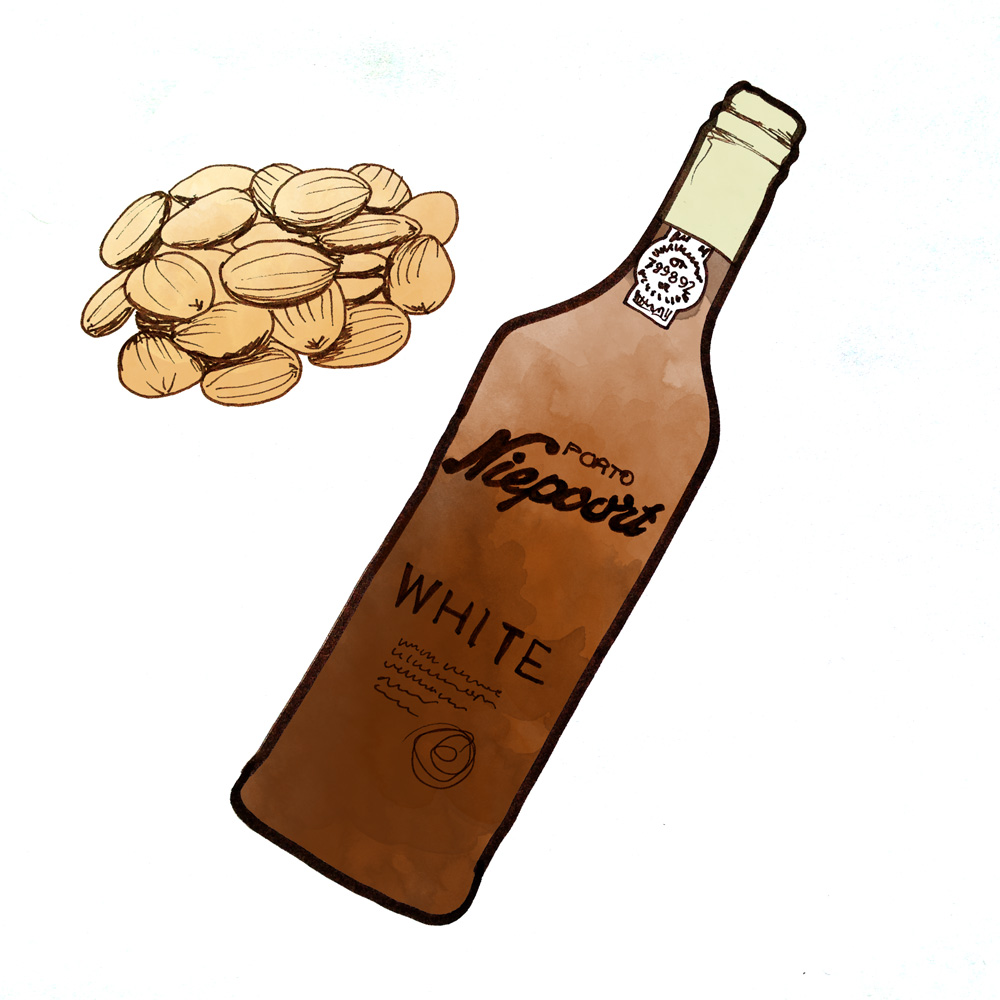 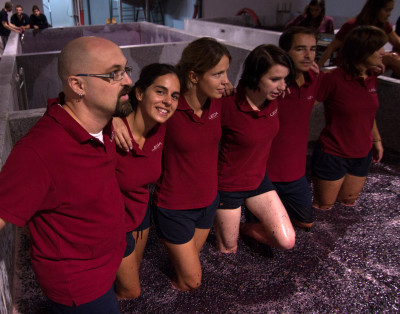 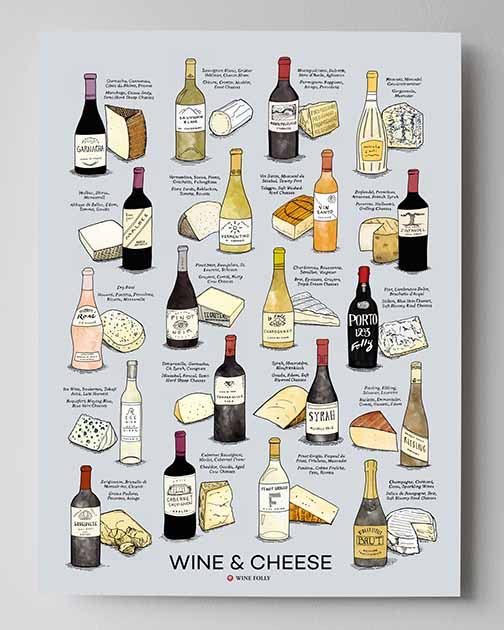 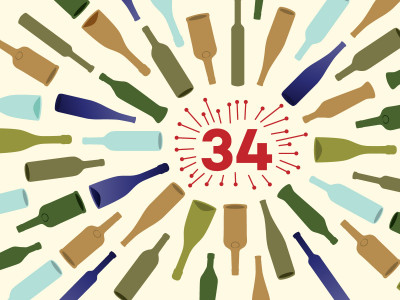 Taking On The Wine Tasting Challenge 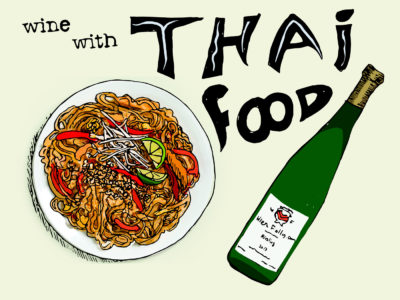 Our Advice on Pairing Wine With Thai Food 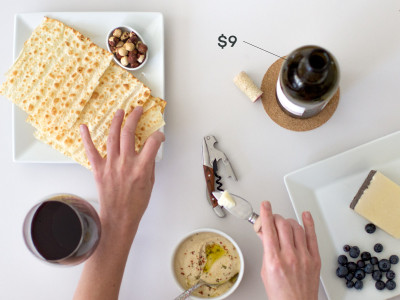 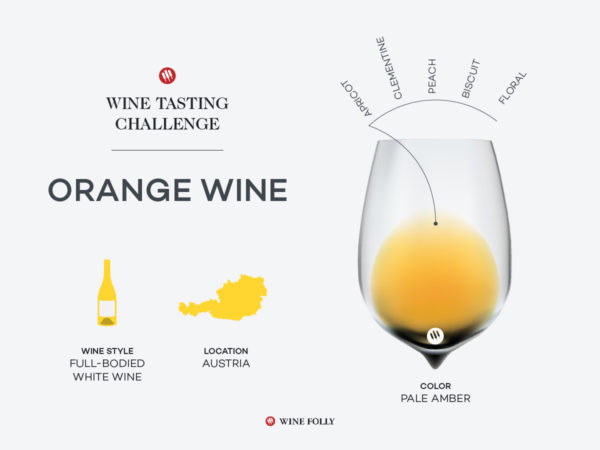