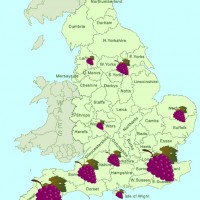 An Ancient Wine Treasured by Czars