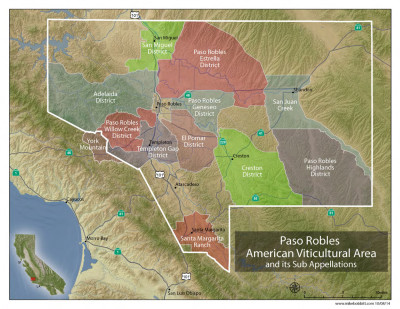 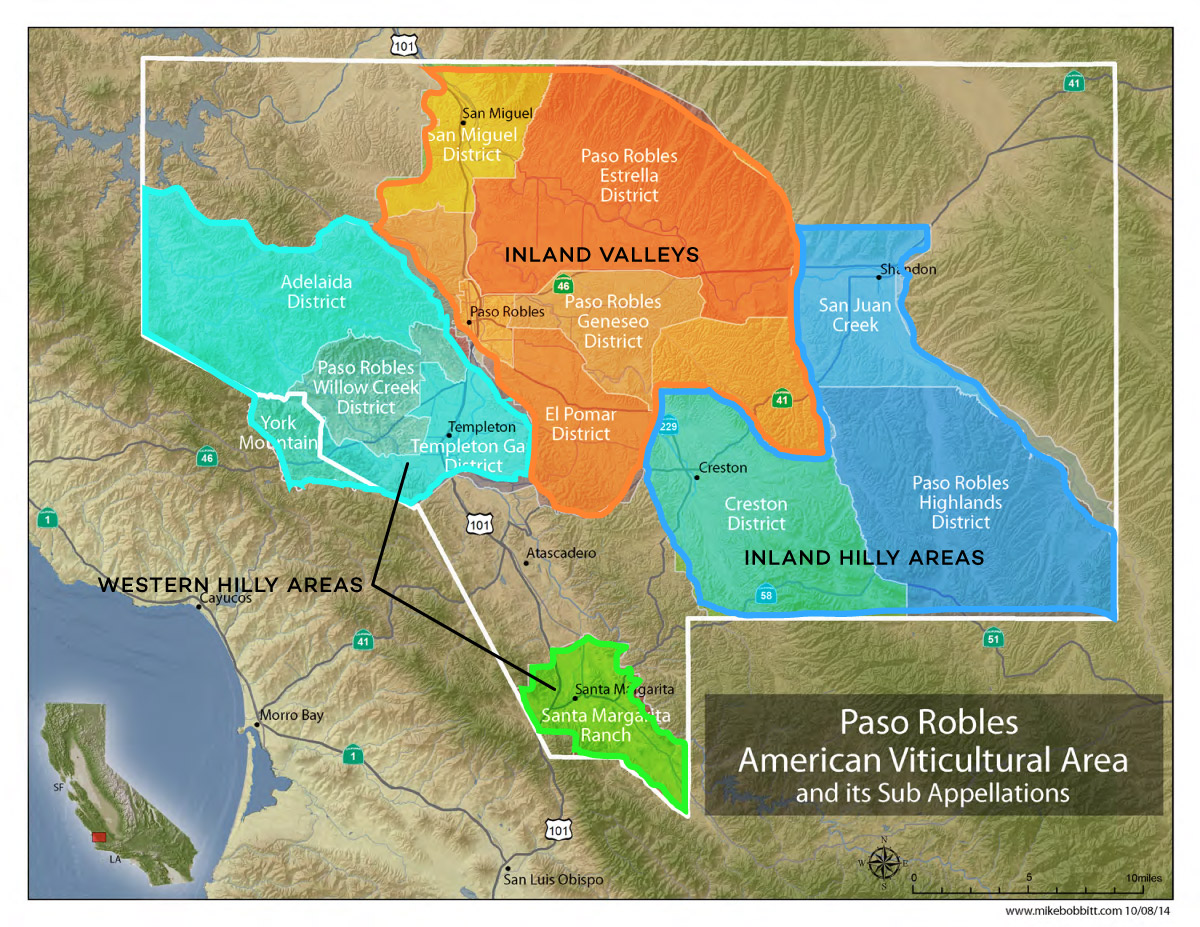 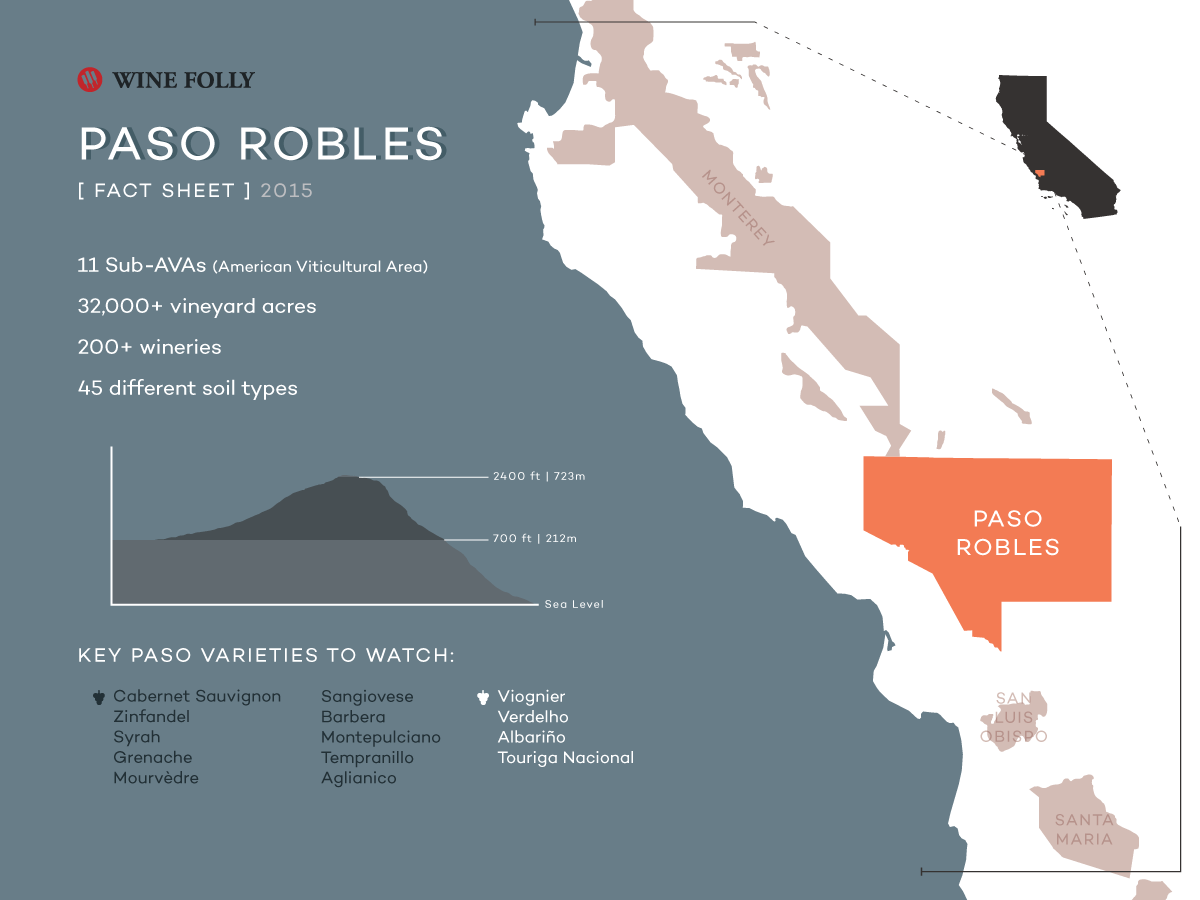 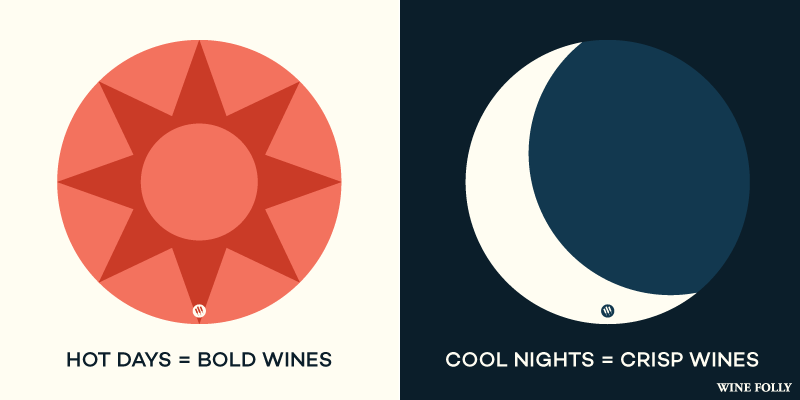 Even for white wine lovers, Roussanne is rarer than you’d expect. Dive in to discover the role this grape plays in the wines you love.

Chardonnay is the chameleon of wine. You can discover wines that explain exactly why it’s popular, right as it hits your palate.