Terroir is how a particular region’s climate, soils and aspect (terrain) affect the taste of wine. Some regions are said to have more ‘terroir’ than others.

What is ‘terroir’ and how does it affect the taste of wine?

‘Terroir’ is one of the most used and least understood wine words. Originally it was associated with earthy notes in many Old World wines. Back in the 1980’s, many of these ‘terroir-driven’ wines were actually affected by wine faults including cork taint and wild yeast growth (brettanomyces). Nowadays, terroir is used to describe practically every wine region (e.g. Napa’s Terroir, Bordeaux’s Terroir, Priorat’s Terroir, Washington’s Terroir, etc.) and it has lost its meaning.

It’s time to know what this overused word really means, because it’s actually kind of useful.

A new study suggests that bacteria and microbes in a region are much more important than we ever thought!
Read on! 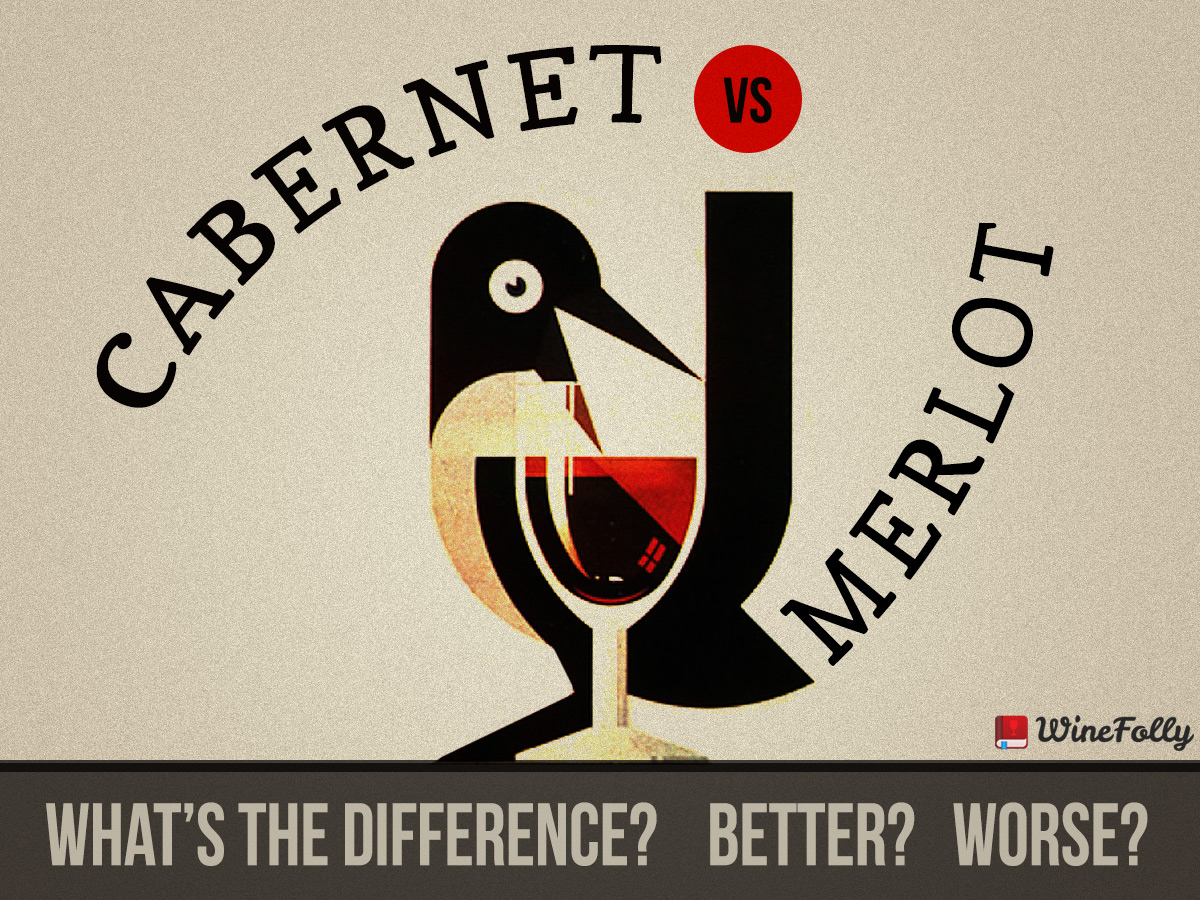 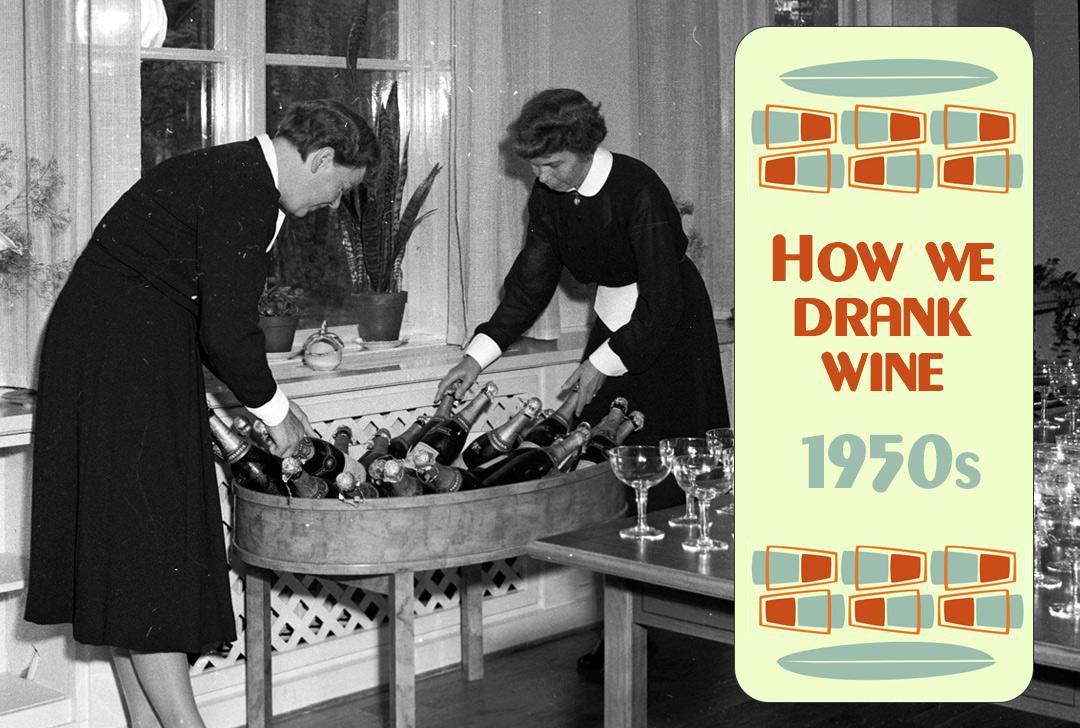