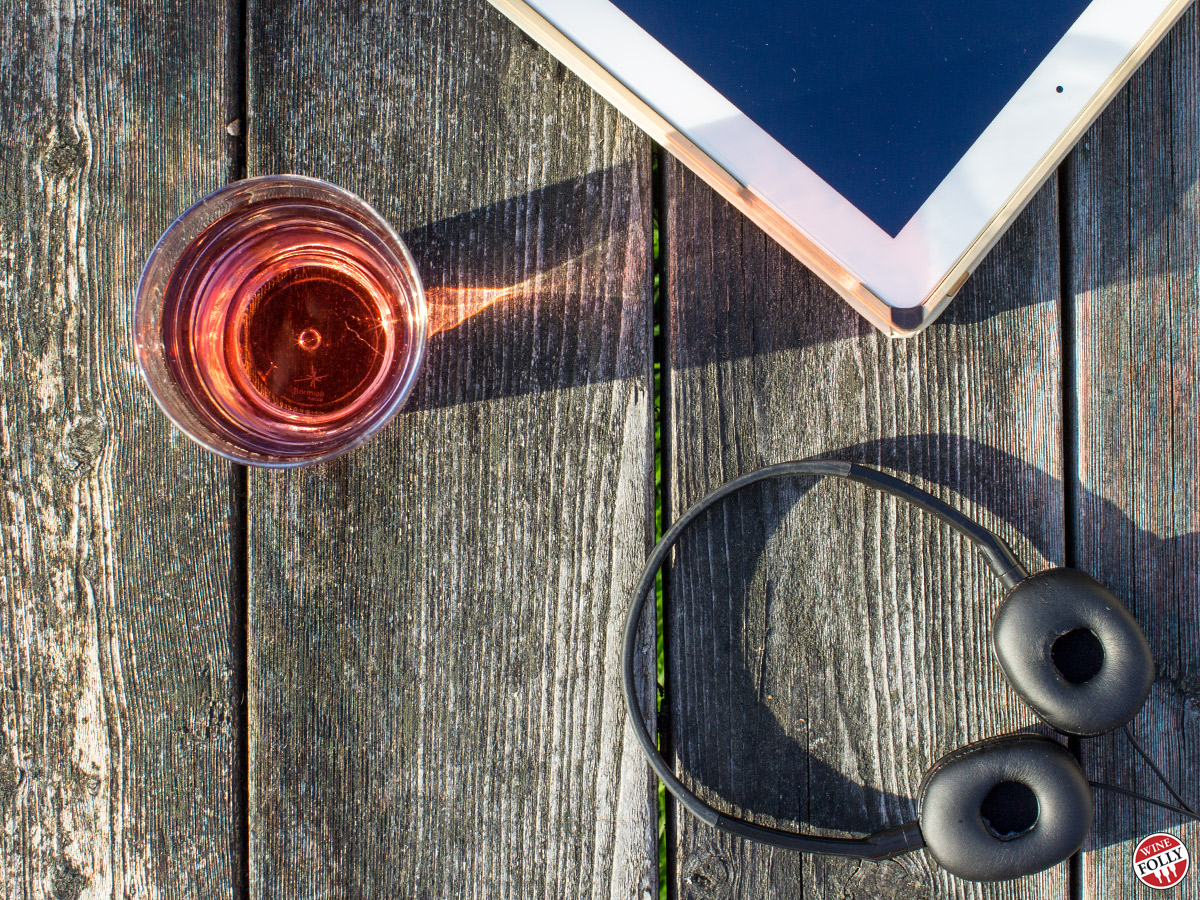 What Rosé Should I Drink? A Guide to Styles of Rosé Wine 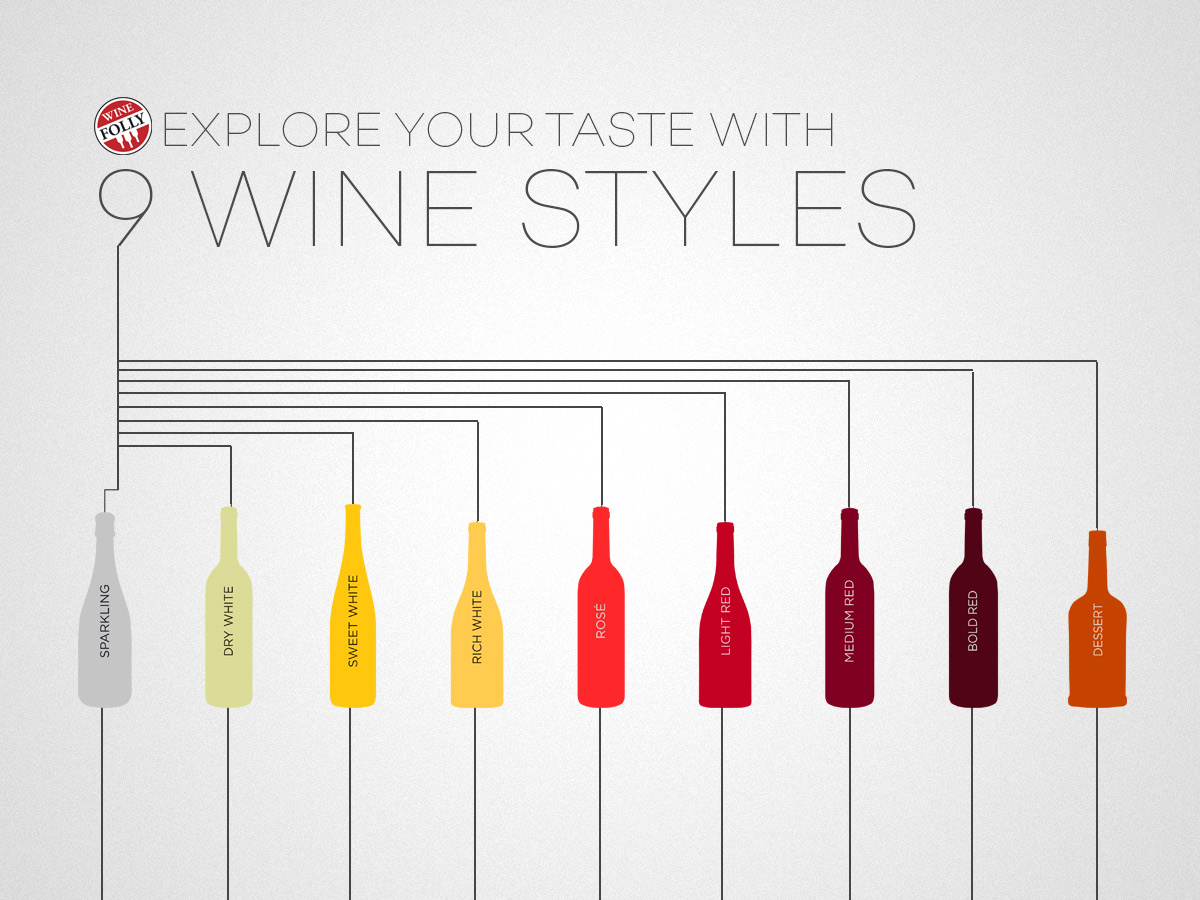 Learn Wine With The 9 Major Styles