Treasured for its intense floral aromas, Gewürztraminer has thrived for centuries around Germany. Quality examples are ageworthy, but most are best enjoyed in their youth to preserve acidity.

Think Exotic. Gewürztraminer best pairings happen when you step outside of traditional French cuisine and experience other foods of the world.

Middle Eastern and Moroccan cuisine, both utilizing nuts and dried fruits with roasted meats, are great examples of the types of cuisine to enjoy with Gewürztraminer wine. When pairing Gewürztraminer with food think about how the wine’s floral aromas and notes of ginger will bring out actual ginger and rose water used in a dish.

While Gewürztraminer wine has many similarities to Moscato it also has higher alcohol, more striking aromatics and lower acidity. All of these characteristics make Gewürztraminer more difficult to slurp down, thus making it more ‘adult’.

The first aroma you’ll come across in a glass of Gewürztraminer is its tell-tale lychee aroma. If you’ve never smelled lychee – canned or fresh – then this aroma will be more like ‘sweet rose.’

The lychee aroma is usually so intense, it’s one of Gewürztraminer’s ‘tells’ in a blind tasting.

Not always. However, because Gewürztraminer is an aromatic grape like Muscat (Moscato), Riesling and Torrontés, it will have an inherently sweet flavor simply due to the smell.

Generally, Gewürztraminer have a gram or two of residual sugar (RS). But because of the heightened aromatics, higher alcohol, and lower acidity, many Gewürz taste sweeter than they actually are.

Gewürztraminer’s homeland lies in the foothills of the Alps. It’s a pink grape, just like Pinot Gris/Grigio, that also grows really well in cooler climates.

The grape originated in Germany but over several hundreds of years it’s completely circumscribed the Alps including Italy, Hungary, Romania, Croatia, France and Slovenia.

You might be surprised to know that there’s actually not that much Gewürztraminer in the world.

For every one vine of Gewürztraminer there are 30 vines of Cabernet Sauvignon and 4 vines of Riesling.

Most Gewürztraminer is produced as a low quality grocery store sweet wine, so when you’re buying look for smaller producers in specialty wine stores or online.

Before sweet wines lost their stature, many Gewürztraminer vines were planted throughout California in the 1960’s. Look for wines from cooler areas like Sonoma and Monterey and high elevation vineyards.

There are old vine Gewürztraminer from outstanding producers such as Husch Vineyards for less than $20! New York State and Washington State have great potential with this type of grape because cooler climates producer higher acidity. 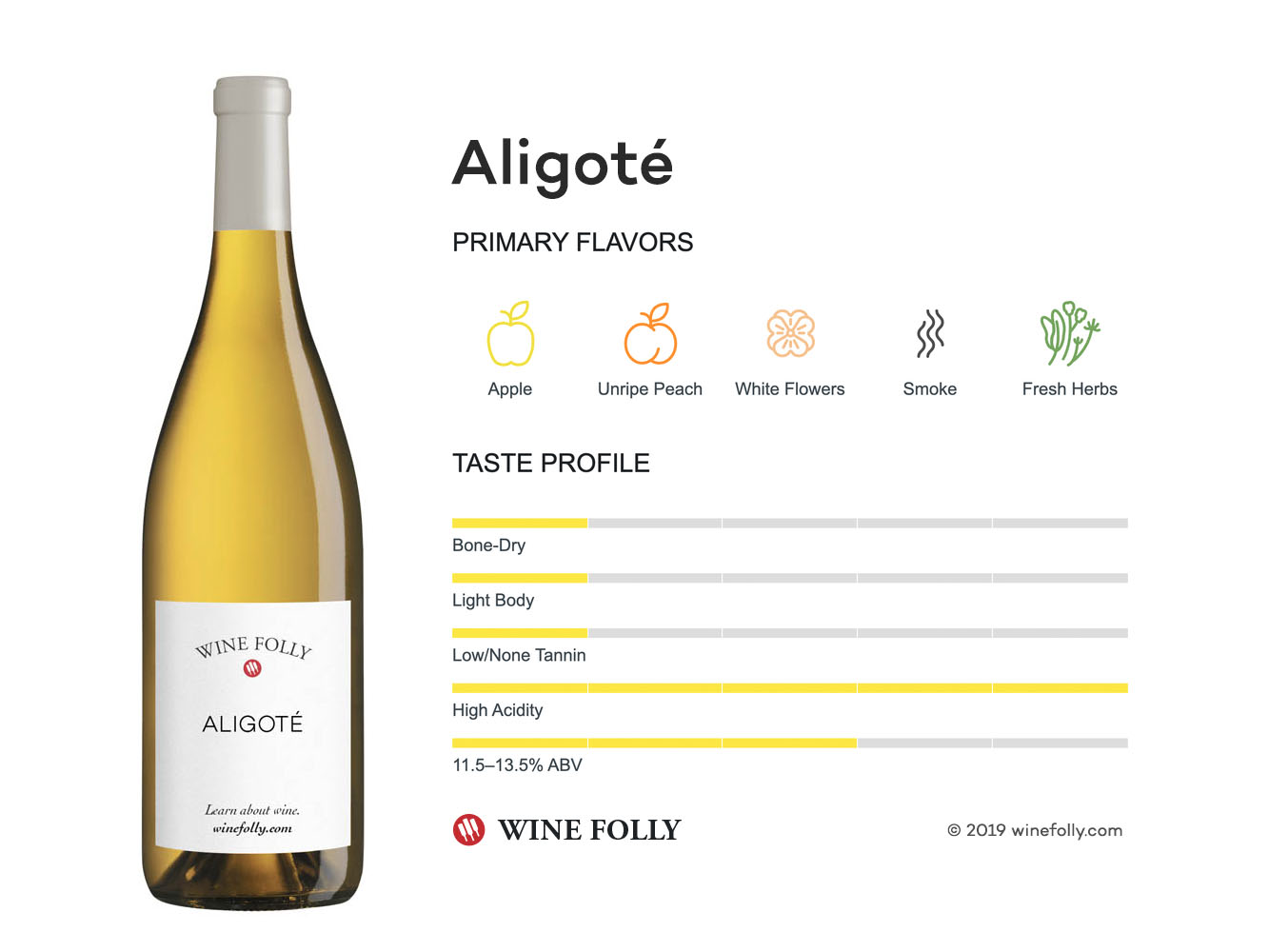 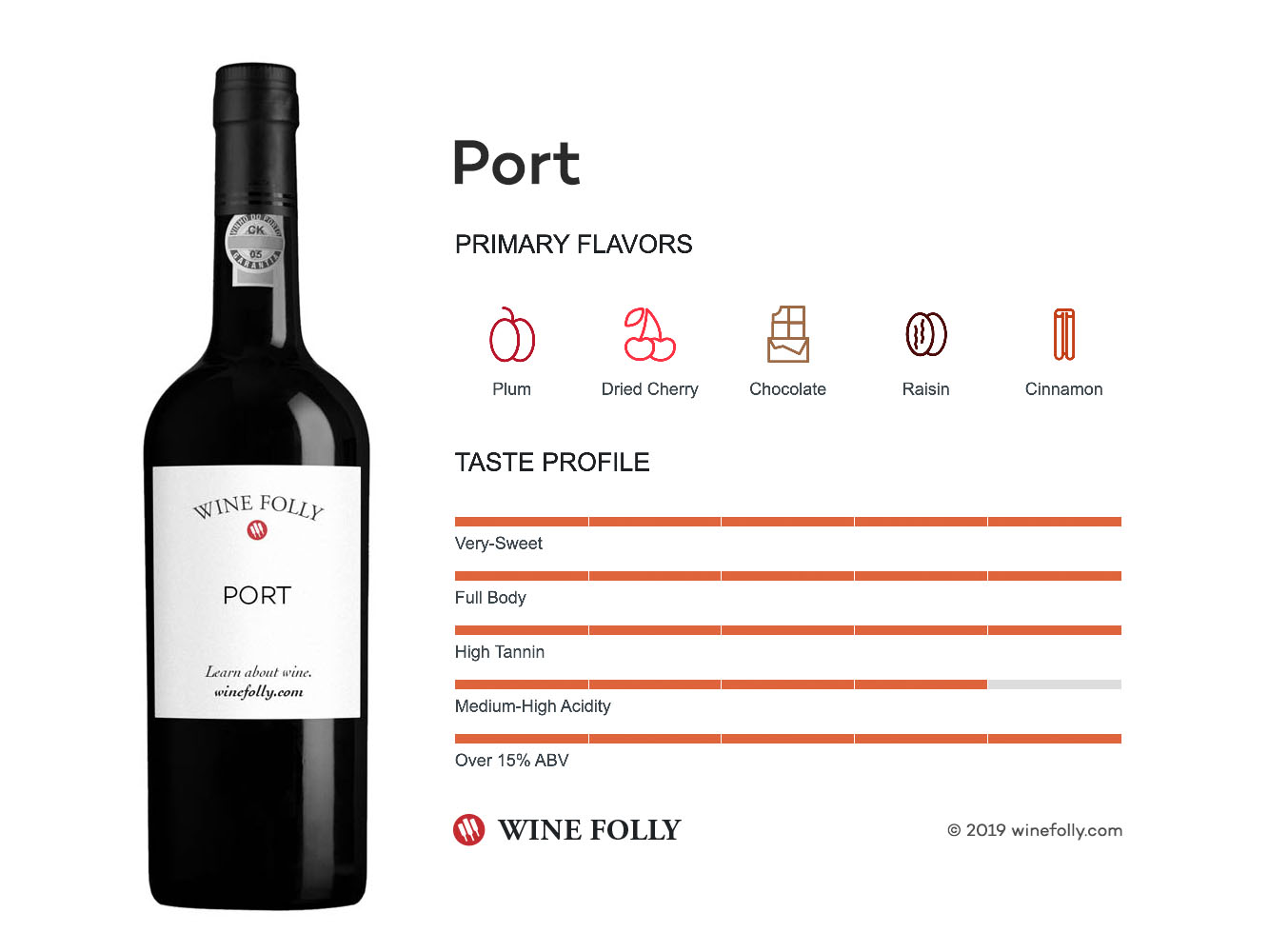 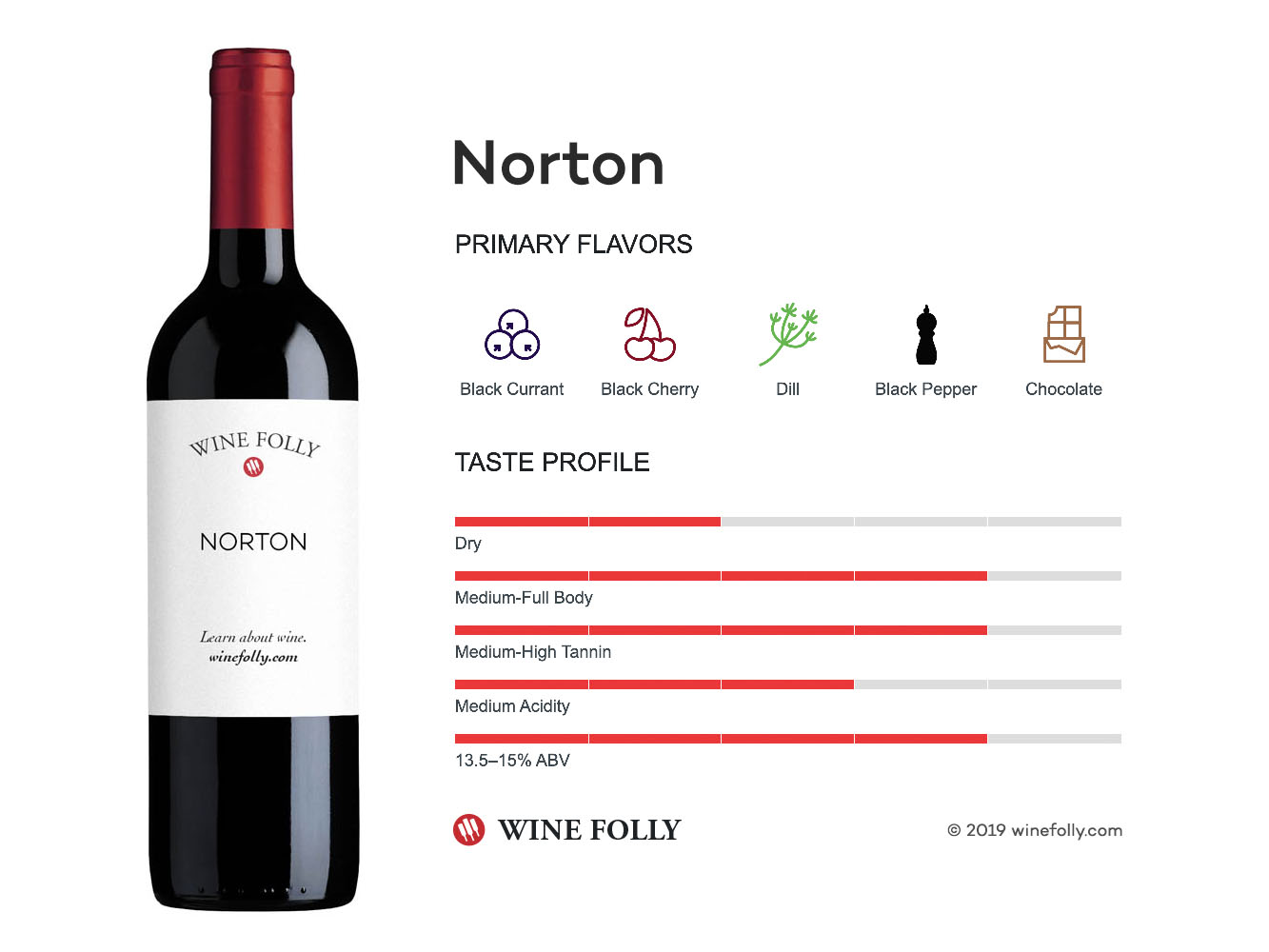 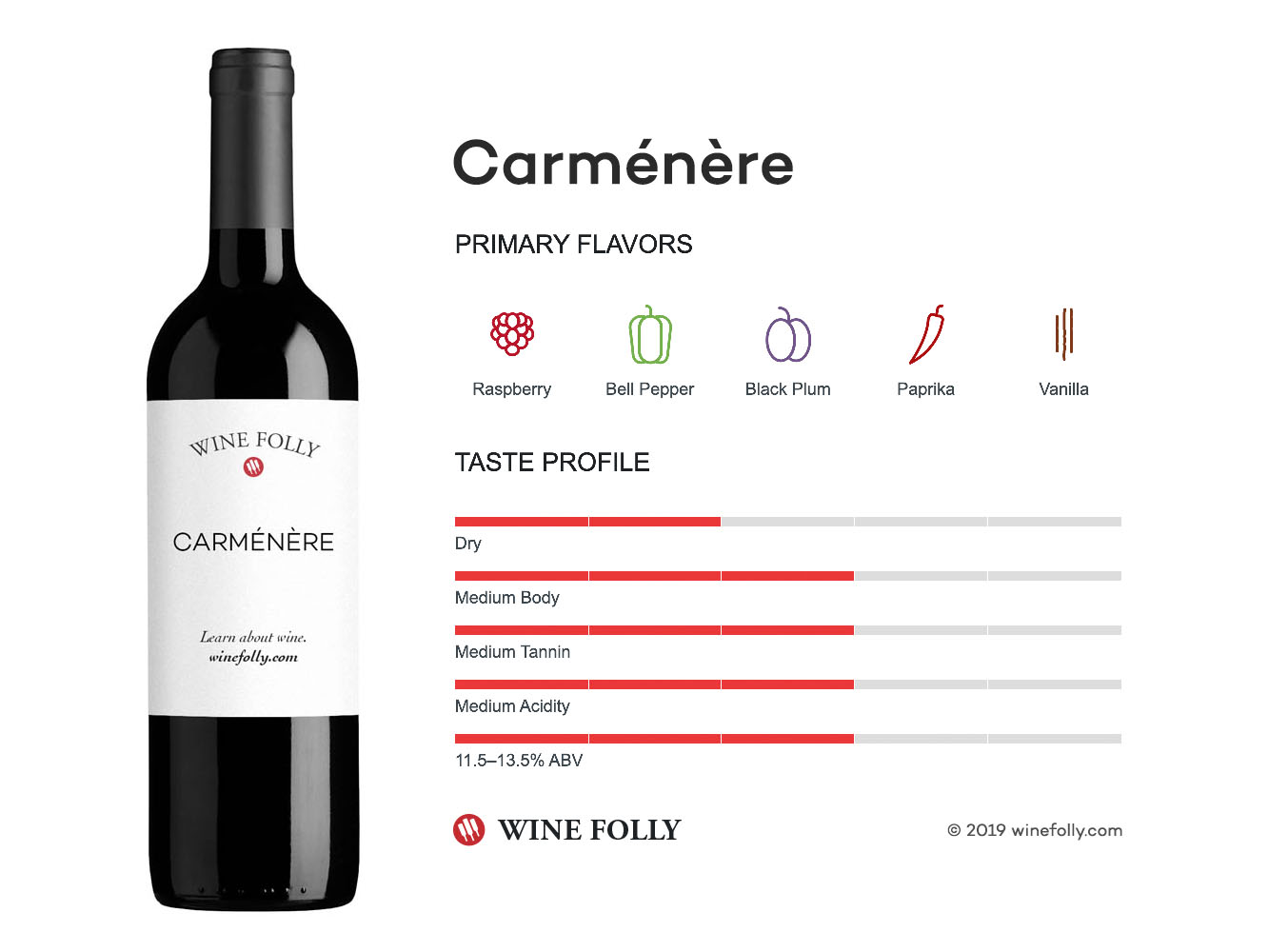