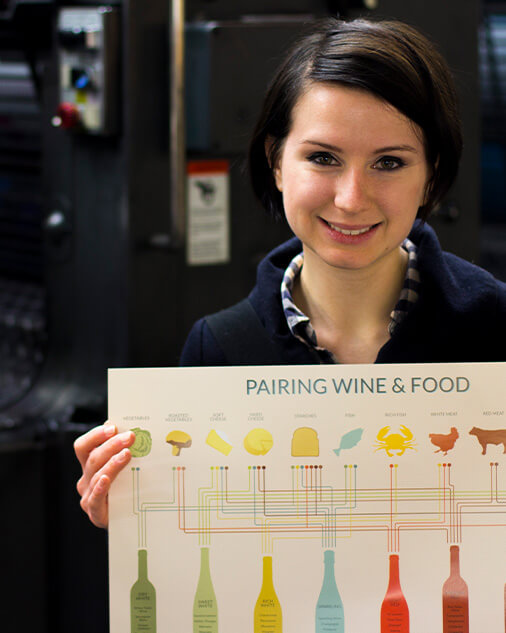 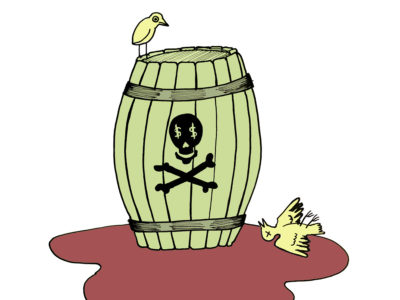 The Bottom Line on Wine Fraud 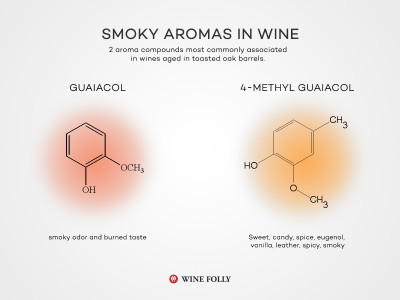 How Wildfires Affect The Taste of Wine 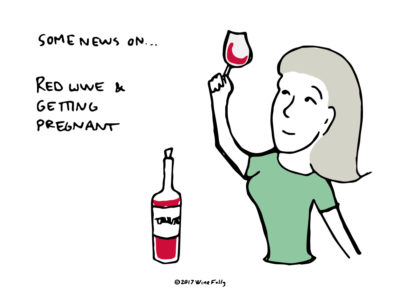