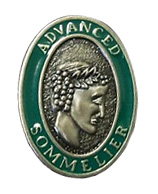 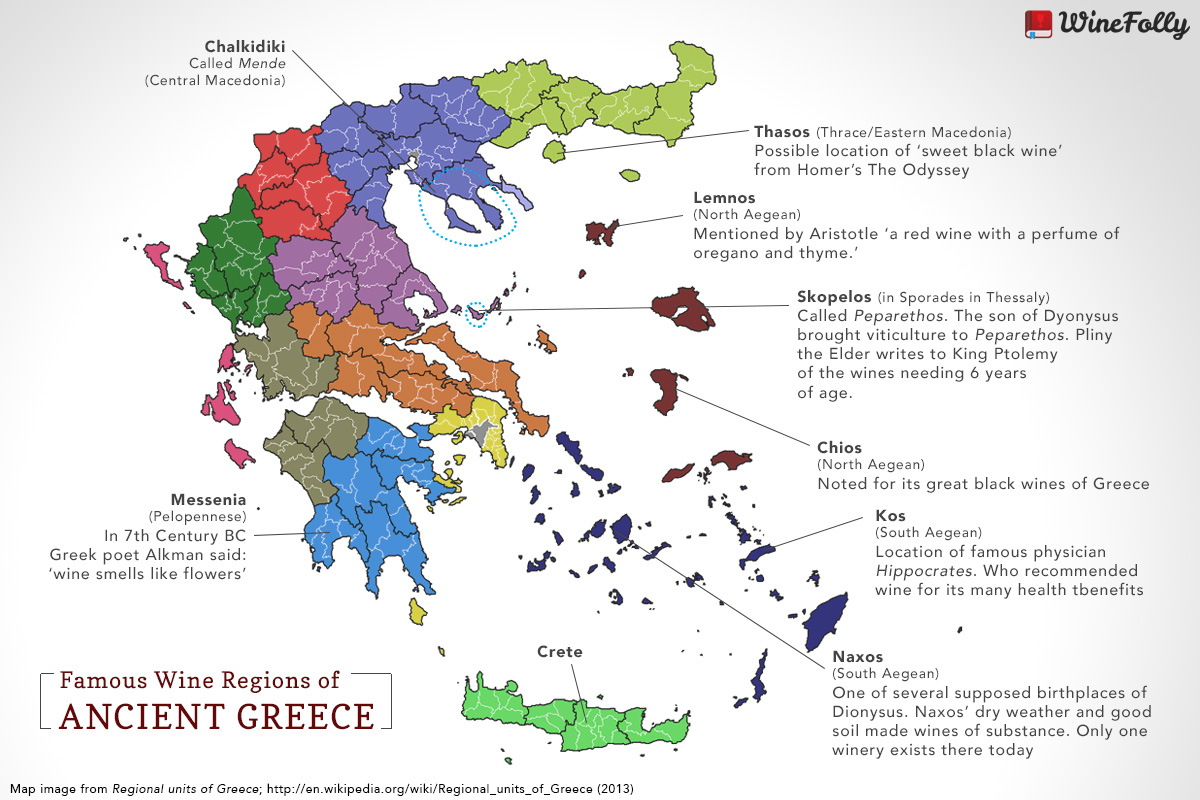 It’s time to take a closer look at Chinese wine and discover the regions, terroir, and unique quality Chinese wine has to offer the world.

The Ahr Valley is one of those wine regions you’ll never hear about unless you dig. Find out more about this serious hotspot for Pinot Noir.