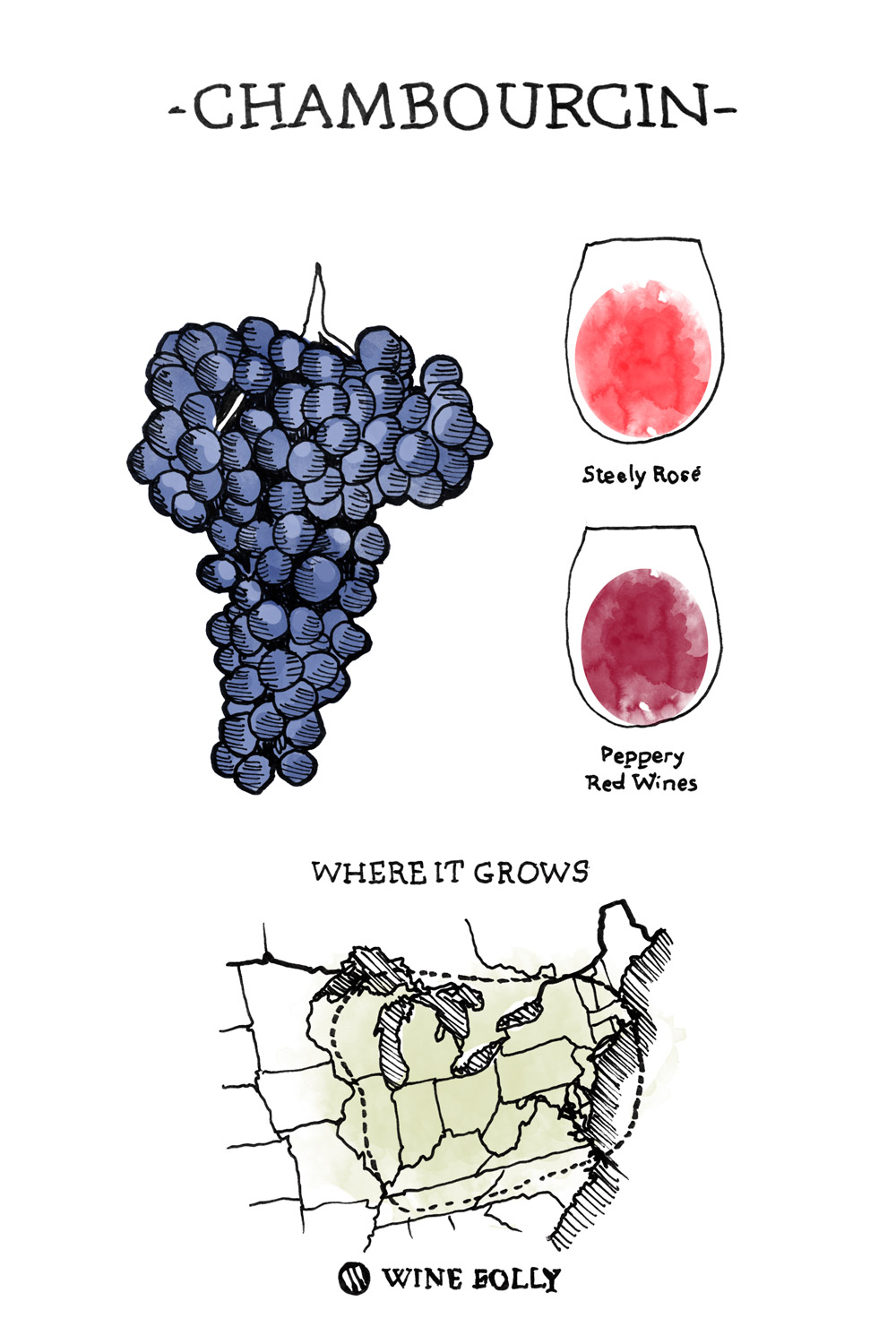 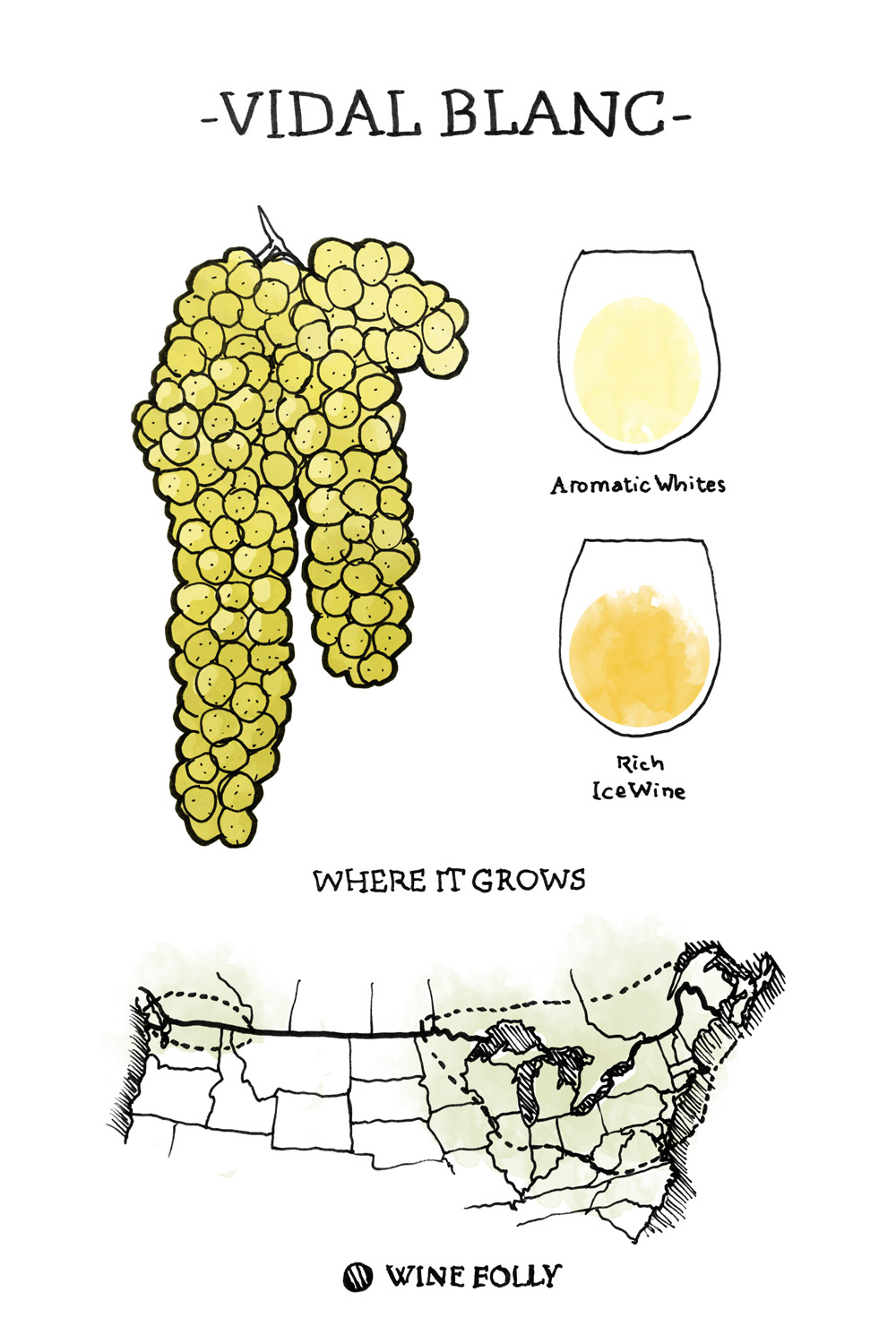 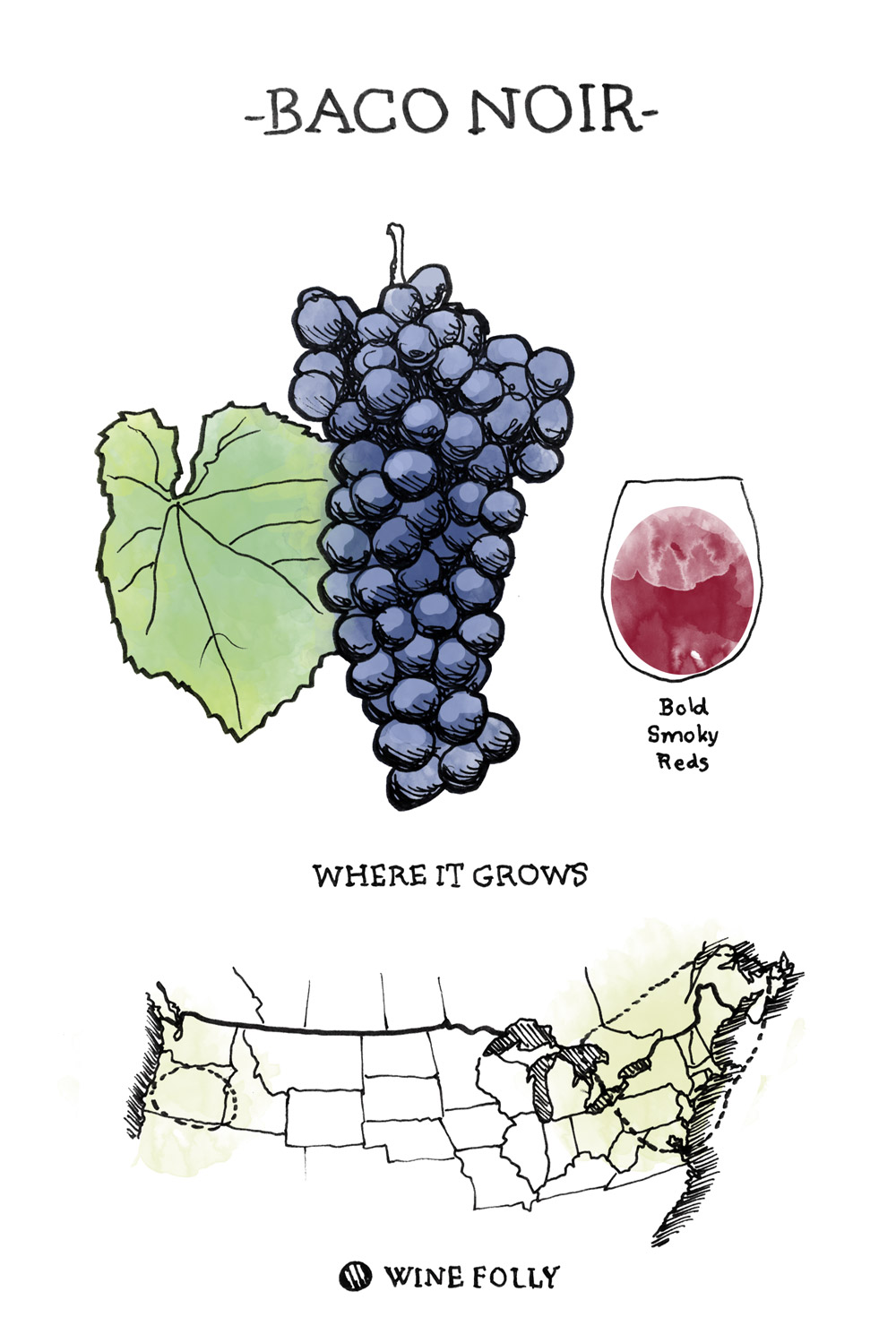 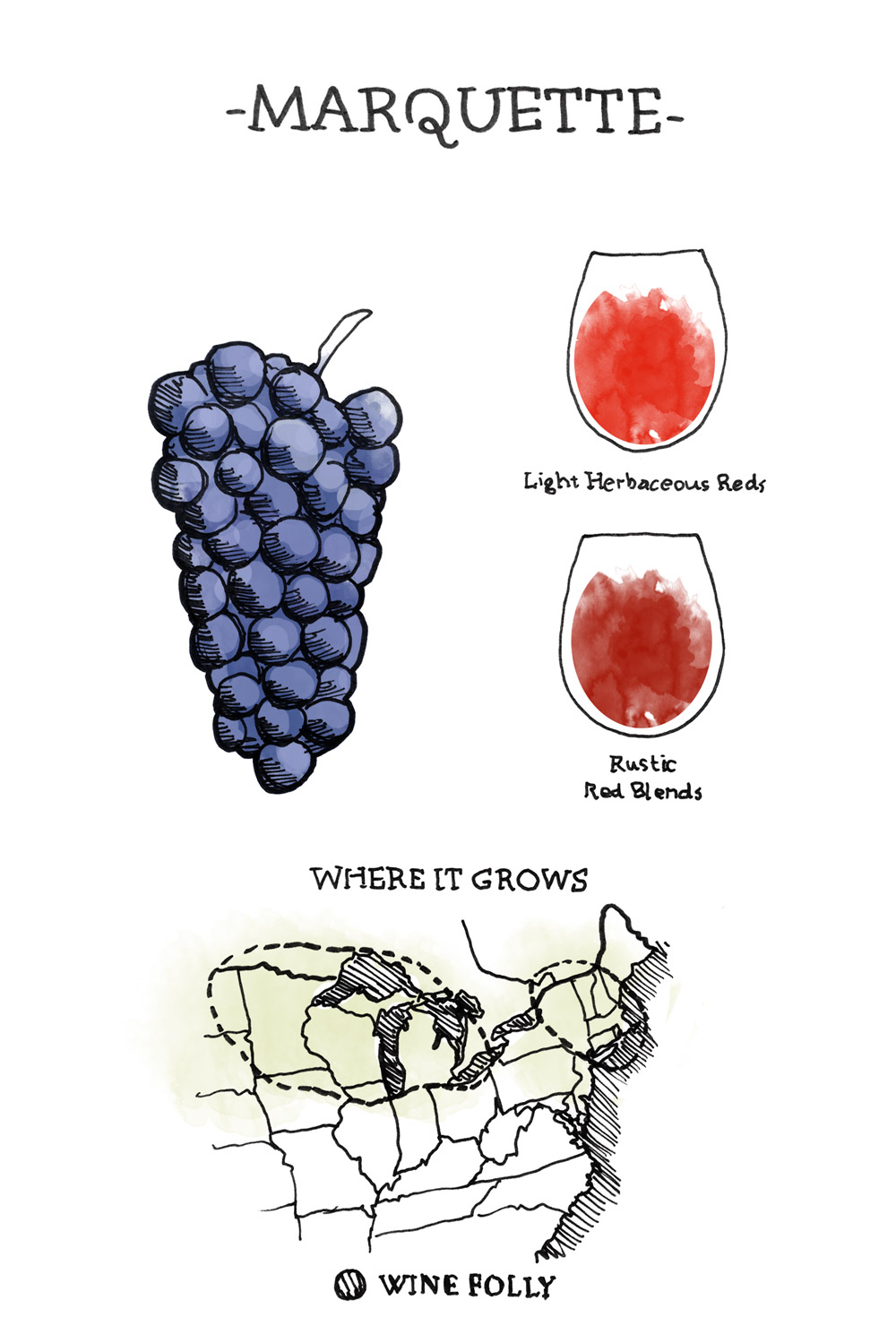 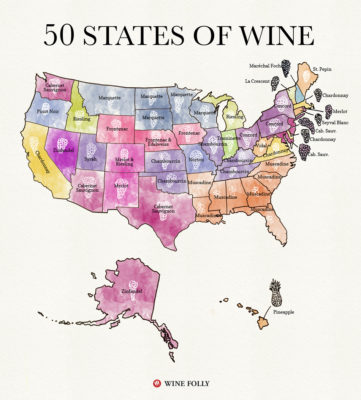 For those looking for wine-buying inspiration, the 2020 Wine Buying Guide is a handy overview organized by style so you can find what you like.

Rosé’s value and versatility lies in its wide range of varieties and styles. These 6 rosé wines might be just what you’re looking for this season.

There’s an amazing abundance of extraordinary Italian white wines out there that can rock your world as well as quench your thirst. Sadly, most are shamefully undervalued or completely overlooked.

Put Down The White Claw, Try One Of These Canned Wines

Looking for the perfect summer wine? Grab a can. We’re exploring some of our go-to canned wines and why they make the perfect beach bag and camping pack accessory.

Remember the first time the intense aroma of Sauvignon Blanc smacked you in the face? Have you been chasing that in other wines? Then this list is for you!