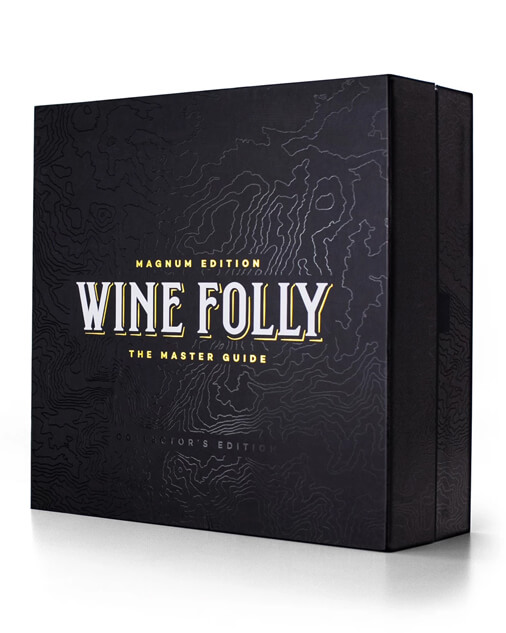 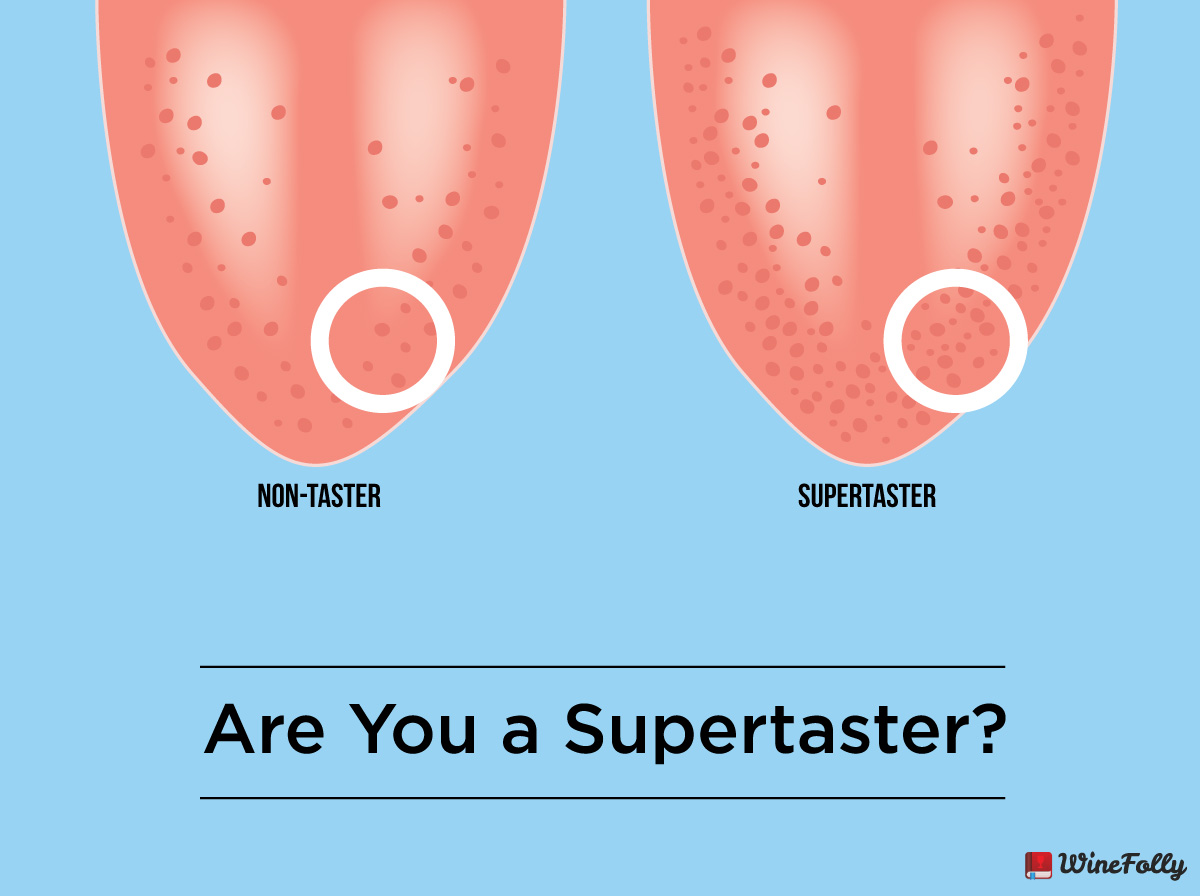 Find Out if You're a Wine Supertaster 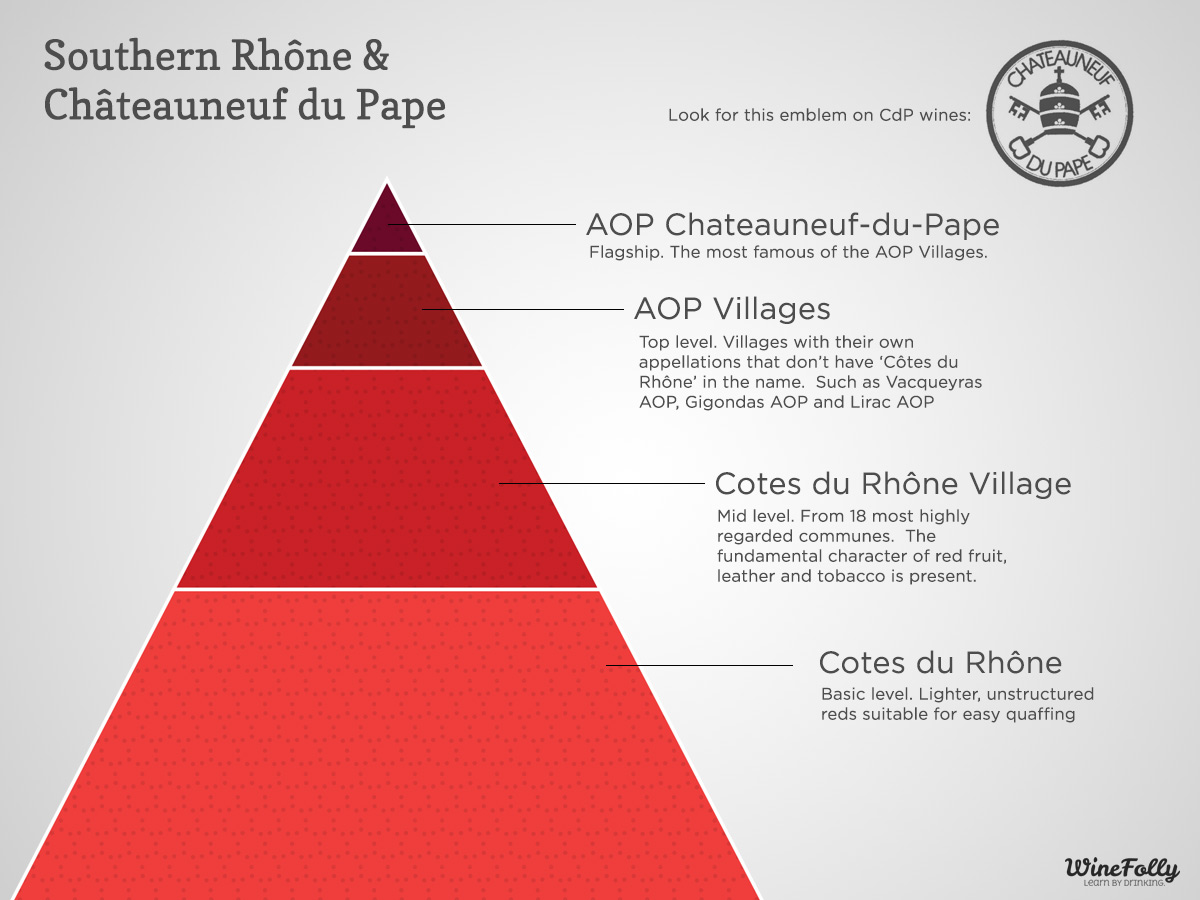