GSM stands for Grenache, Syrah, and Mourvèdre – three important grapes grown in the Côtes du Rhône region of France. Today, this blend is produced throughout the world and is loved for its complex red fruit flavors and age-worthy potential.

The Rhône Blend is one of top wine blends of the world – and it’s well worth exploring!

The Rhône / GSM Blend is a colloquial term for red wines based on the blends made in the Côtes du Rhône region of France.

In truth, there are at least 19 unique grape varieties used in wines in the Côtes du Rhône, but Grenache, Syrah, and Mourvèdre are arguably the most important.

What makes this blend special is the complexity created when boisterous and fruity Grenache is blended with brooding and peppery Syrah and Mourvèdre.

You’ll find variations of the GSM Blend produced around the world. This style excels in warmer climates such as in Spain, South Australia, South Africa, parts of the United States, and Southern France. 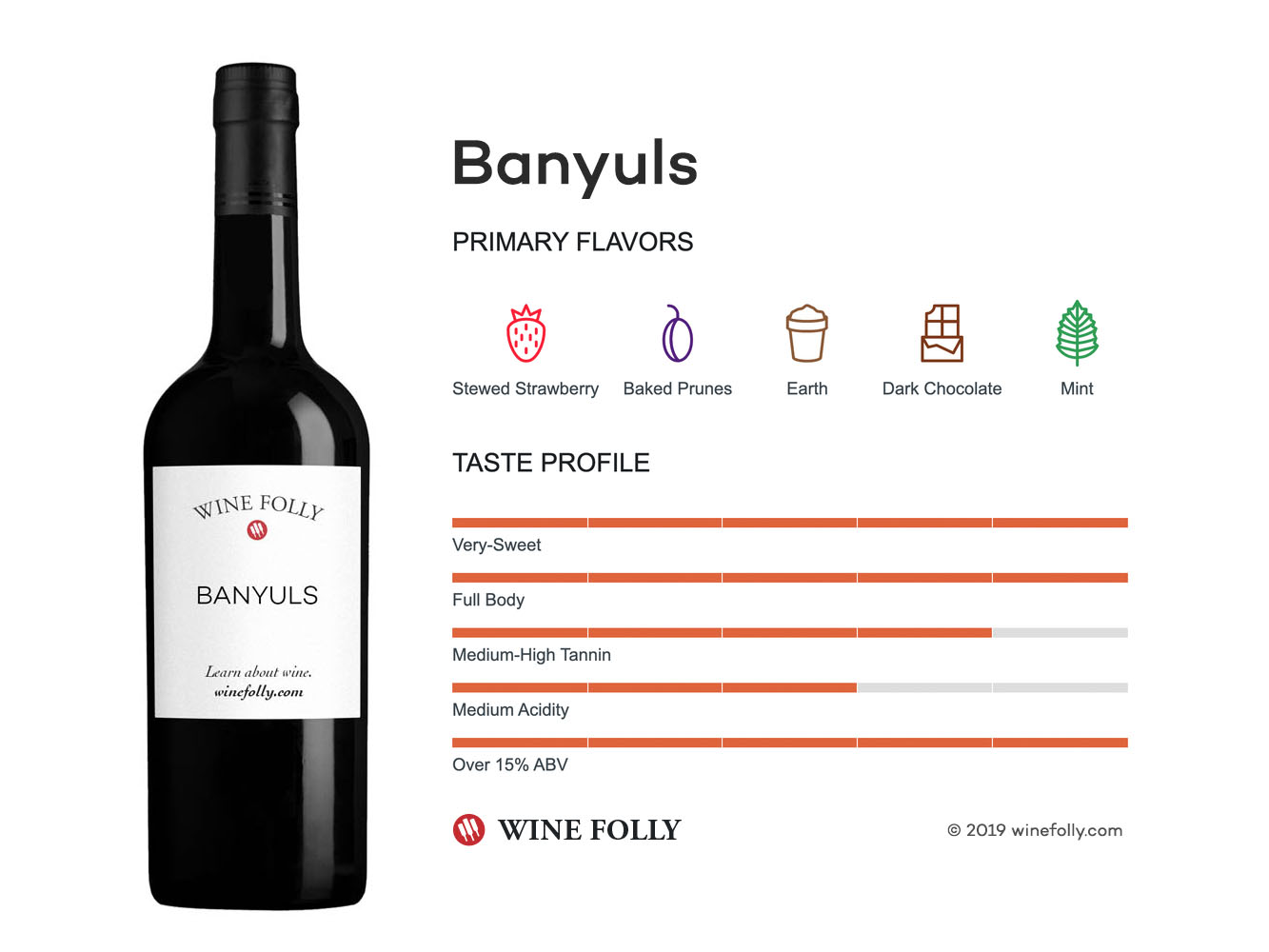 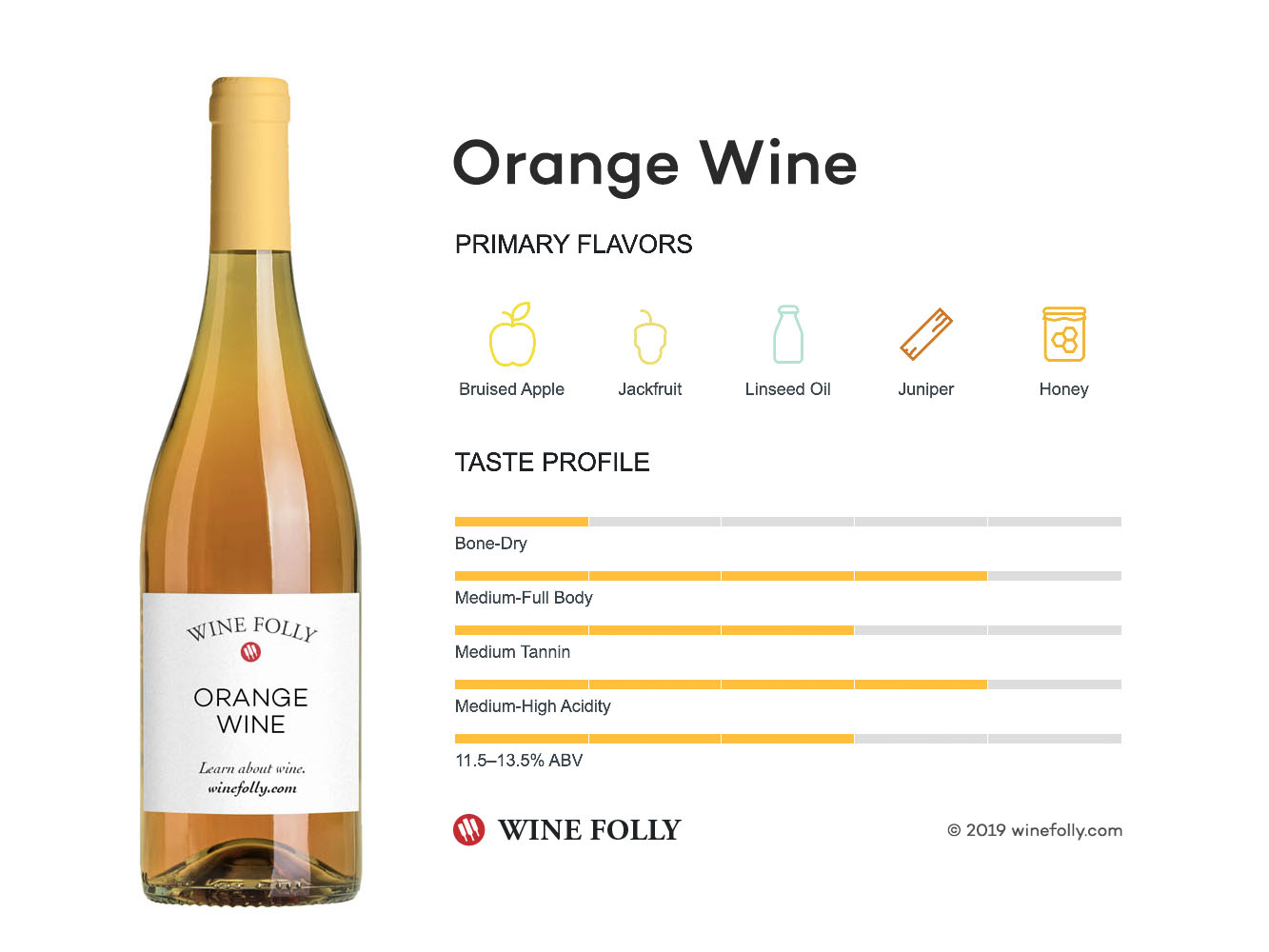 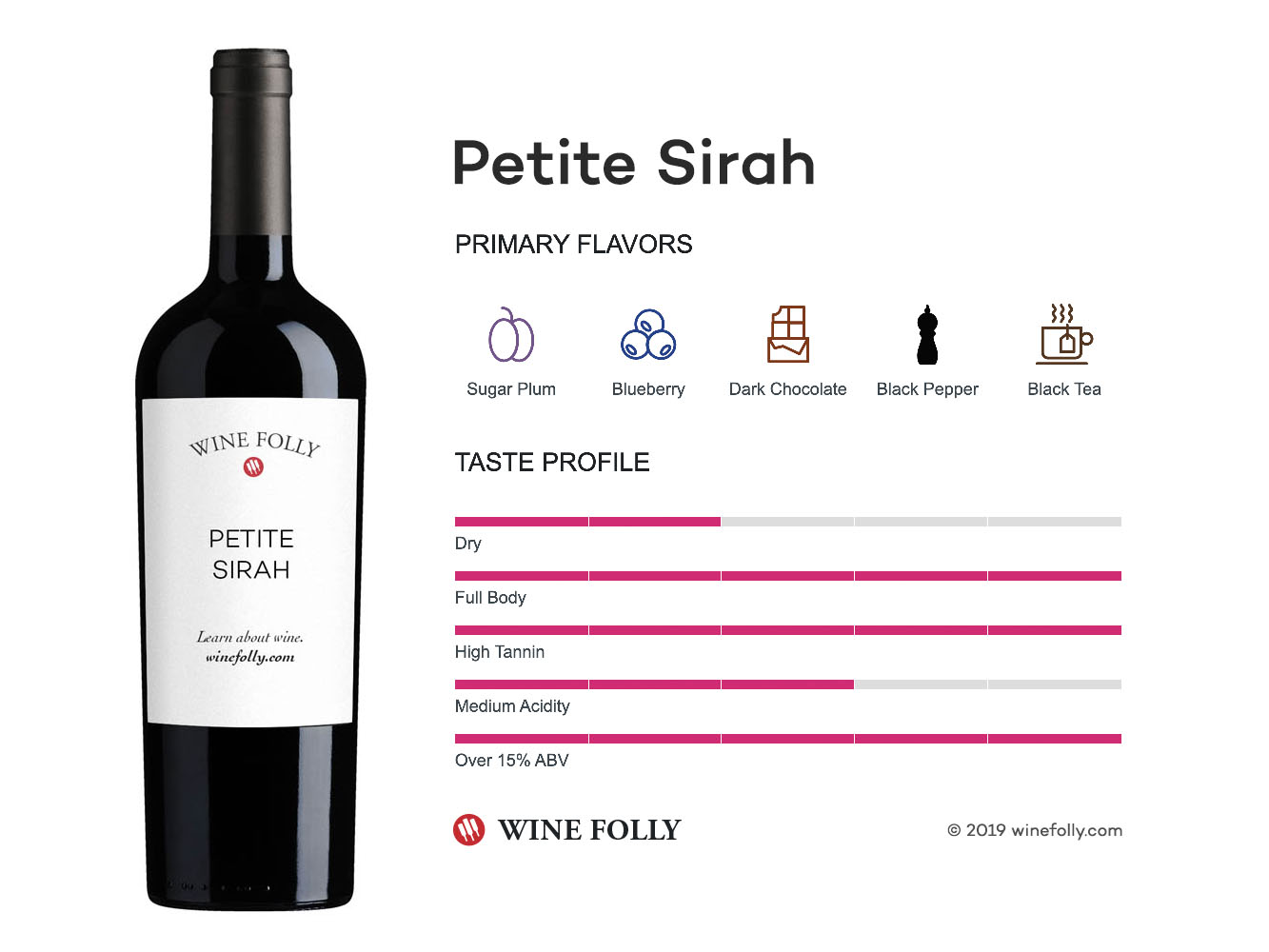 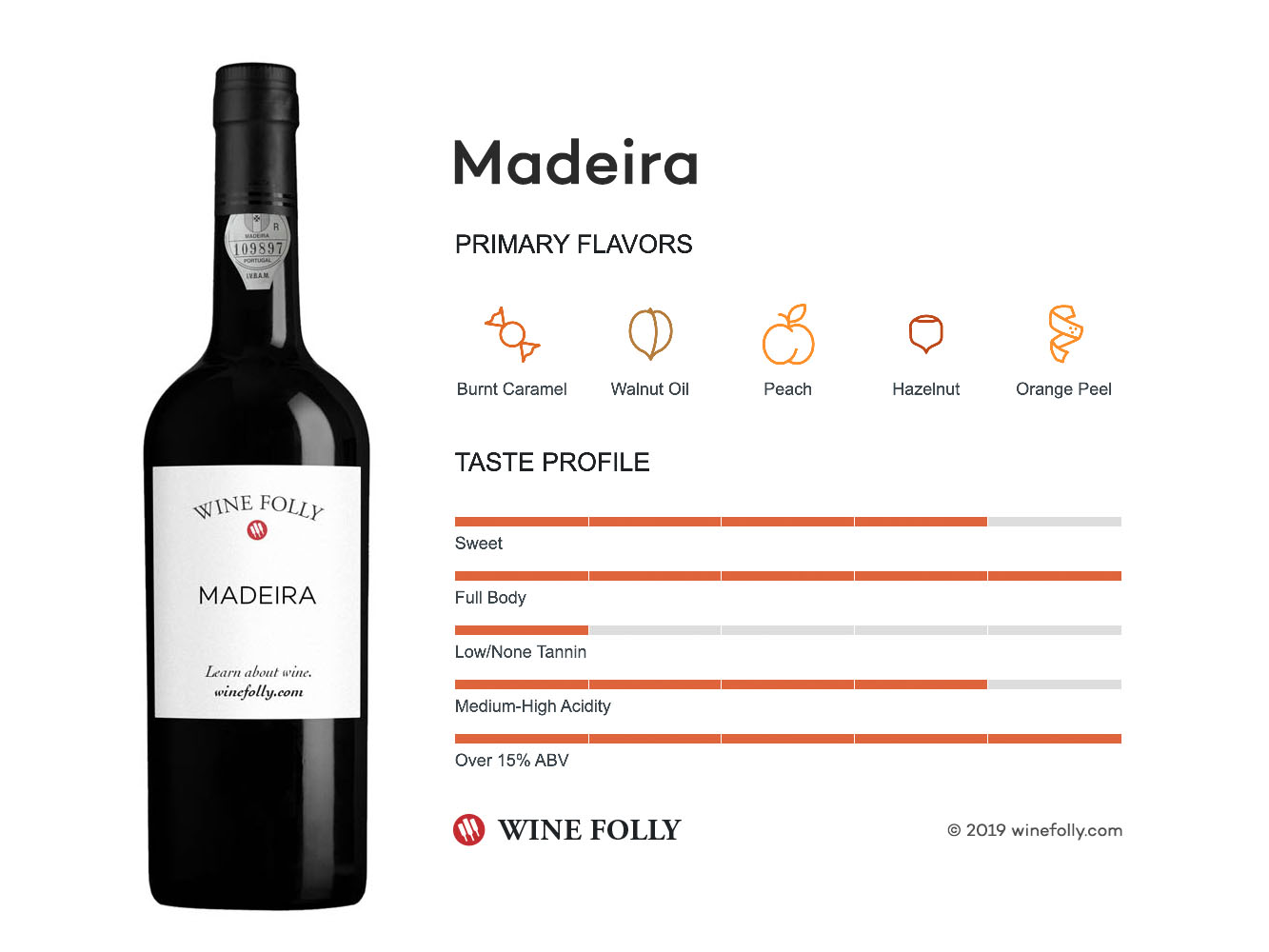