Buy better Beaujolais! Learn the region and its crus.

In fact, much of Beaujolais’ wine is slurped on a single day before the vintage is even over! The official celebration happens on the third Thursday of November and it’s called Beaujolais Nouveau Day.

Beaujolais Nouveau Day is one of France’s most fantastic parties. That said, it’s not the best wine of Beaujolais.

So, with the help of French wine educator, Hilarie Larson, we’ve created a guide to the Beaujolais region in the hope of shedding some detail on the topic. It’s time to uncover the mystery and learn how to find good Beaujolais wine.

Beaujolais is very much the smallest house in the fanciest neighborhood. It’s bordered by Burgundy to the North; the Saône River (which leads to Côtes du Rhône) to the East; the “Gastronomic Capital of France”, Lyon, to the South; and the Monts de Beaujolais (the hills of the Massif Central) on the West.

The area is naturally divided into two sections by the Nizerand River. You’ll find different soils on each side of the river. This is important to note because the soil types hold the key to Beaujolais’ flavor. There’s mostly granite and schist (decomposed rock) to the North and clay-based soils (marl) to the South.

By the way, all of the Beaujolais Cru vineyards are located on the Northern side of Beaujolais. 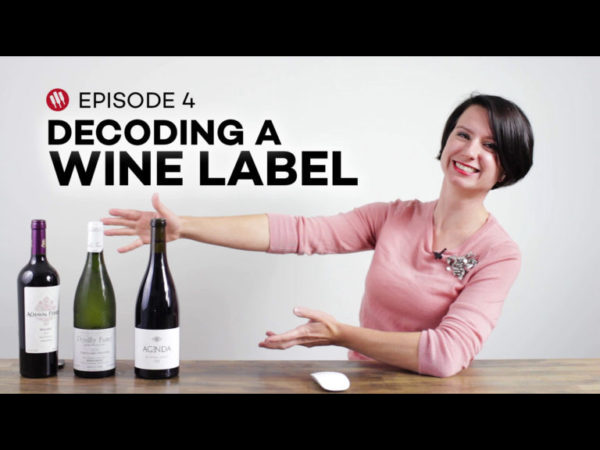 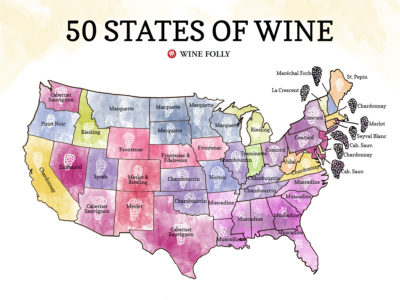 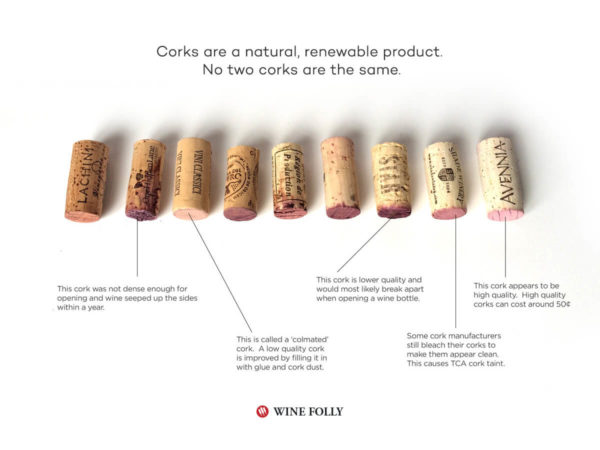 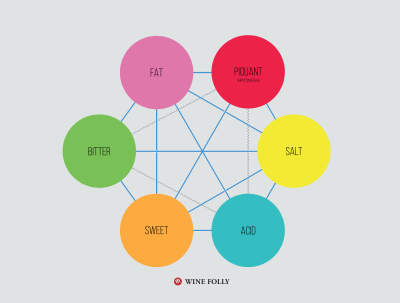