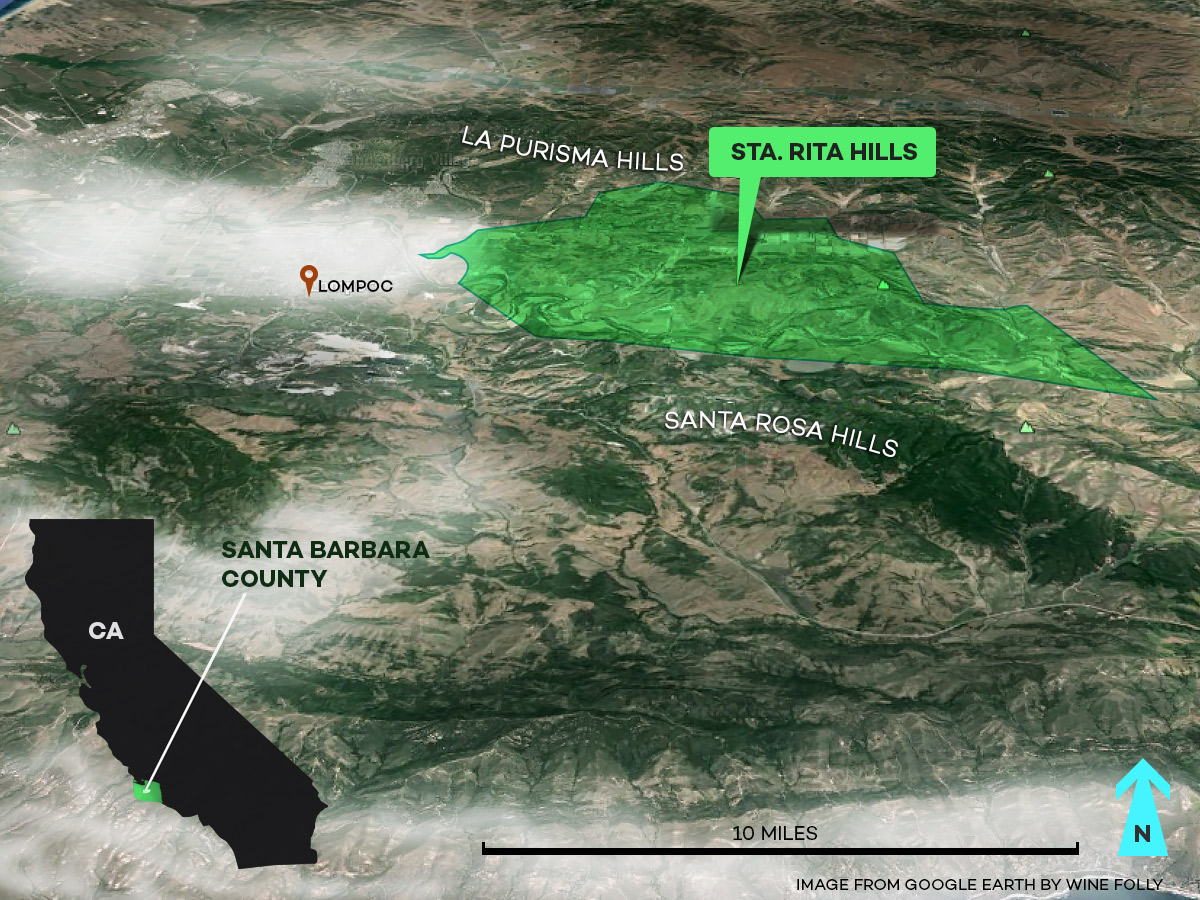 
STRANGE FACT: The spelling of the word ‘Sta’ in ‘Sta. Rita Hills’ came out of a legal suit from longtime Chilean winery named Santa Rita. The AVA ceded to the Chilean winery and the first word of the AVA will forever be spelled as ‘Sta.’ but we can still say ‘Santa’