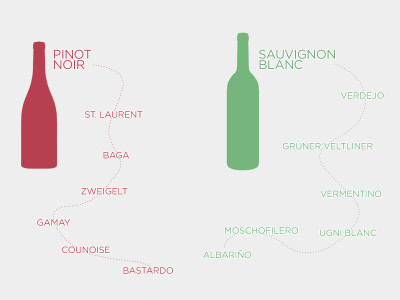 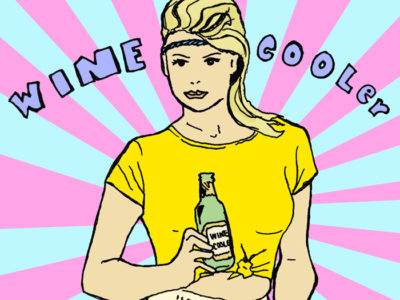 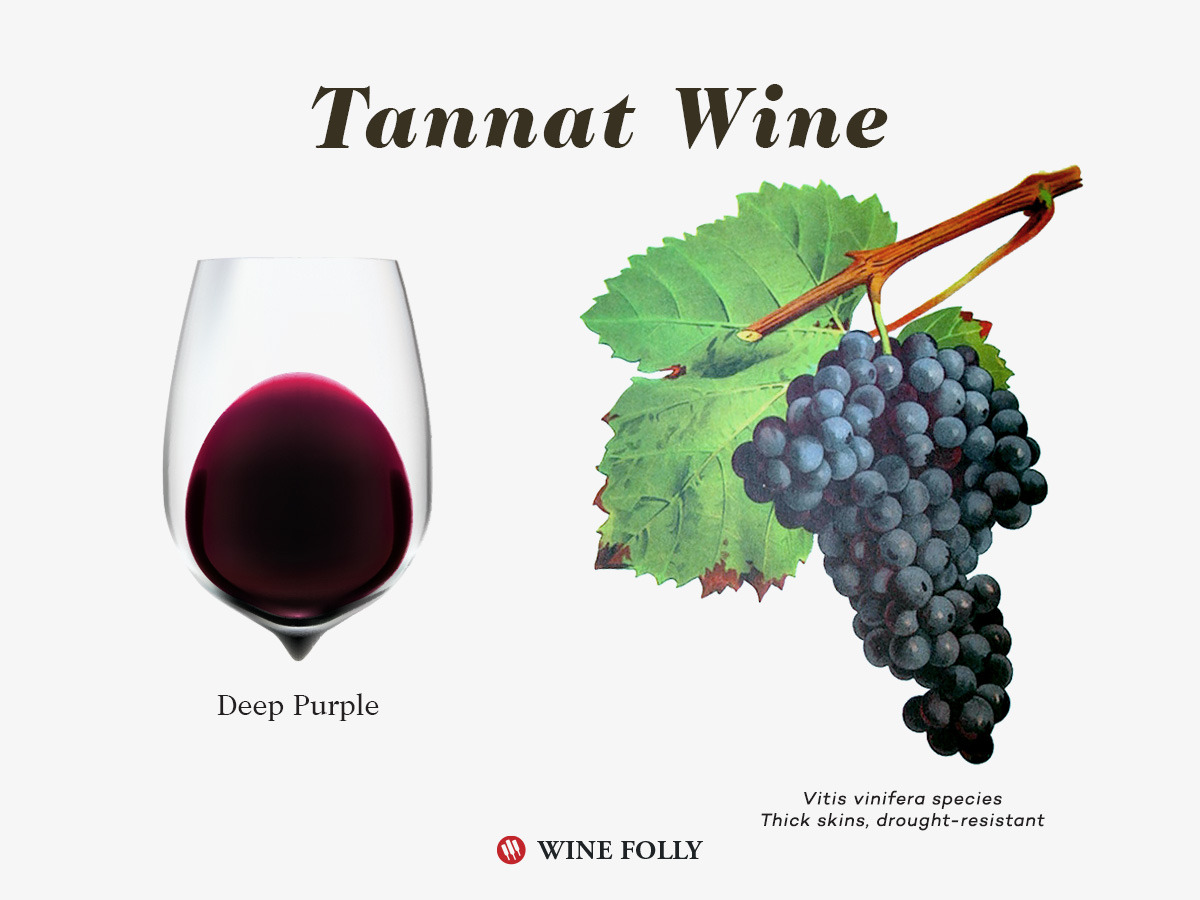 Why You Want To Drink More Tannat Wine 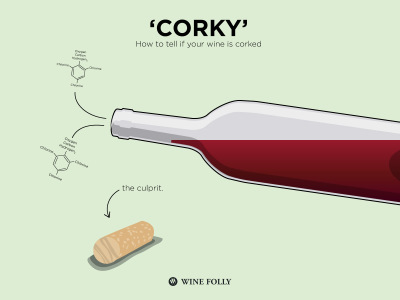