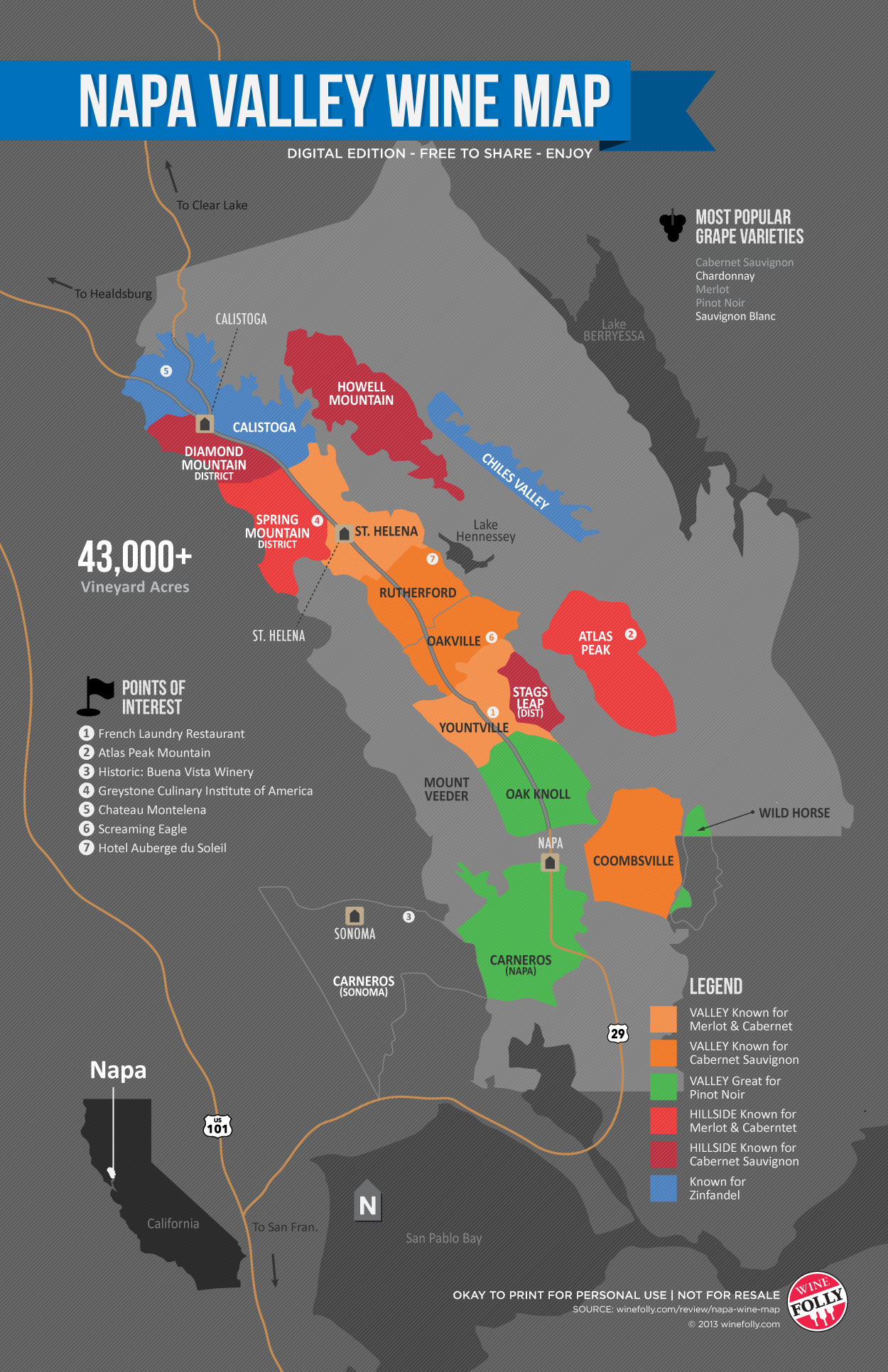 Learn More
Napa Valley is most recognized for Cabernet Sauvignon. Beyond that, the most popular varieties are Merlot, Chardonnay and Pinot Noir. There are just over 45,200 total acres planted with vineyards, making up one tenth of the area. In comparison, there are over 60,000 acres planted in neighboring Sonoma. 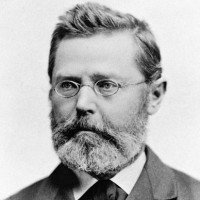 This Mulled Wine Recipe Will Warm Your Soul 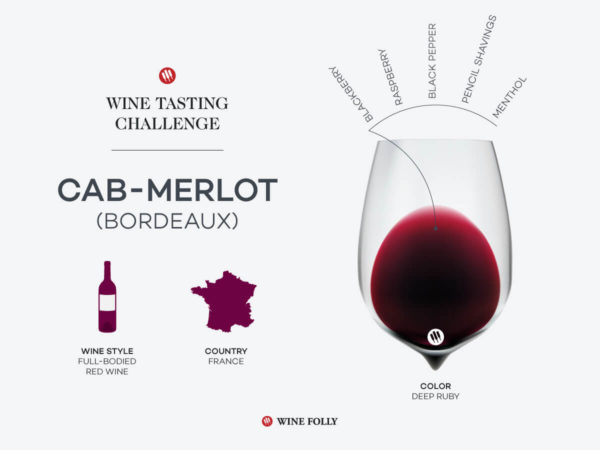 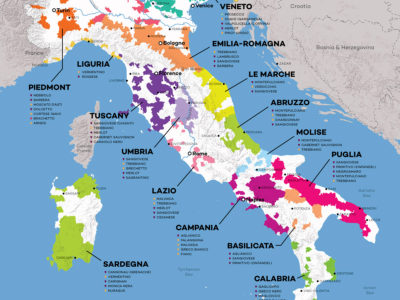