Beyond this, a couple of other key factors in taste and flavor get lumped under the stylistic references to “old world” and “new world” wines. (As you can guess, there are a few exceptions.) For example: 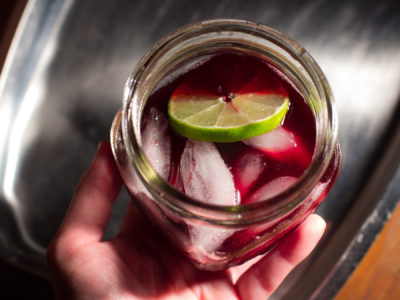 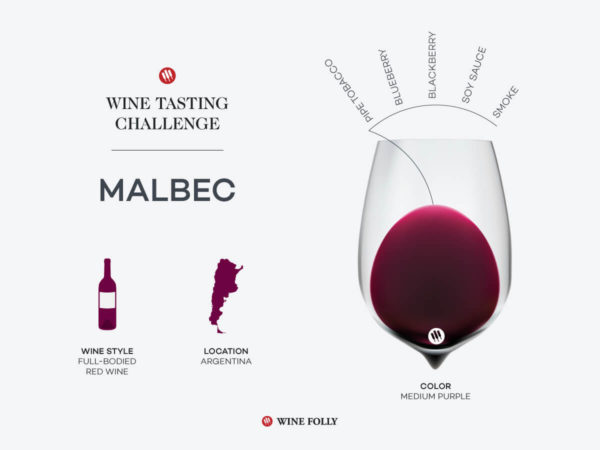 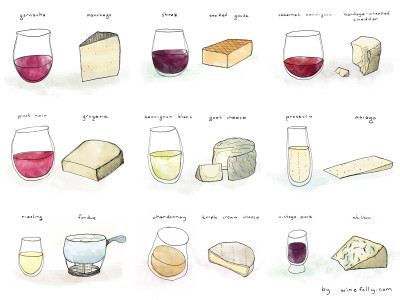 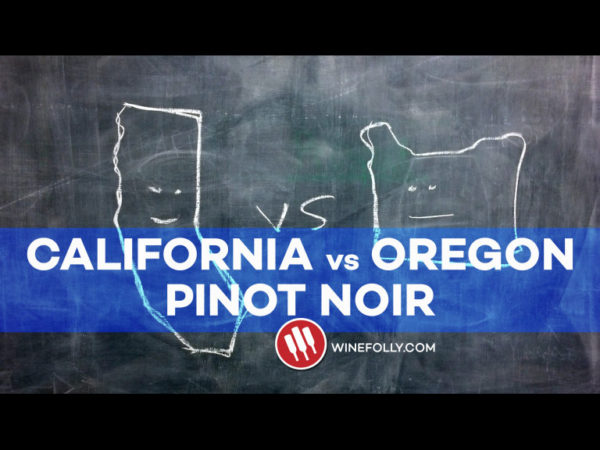