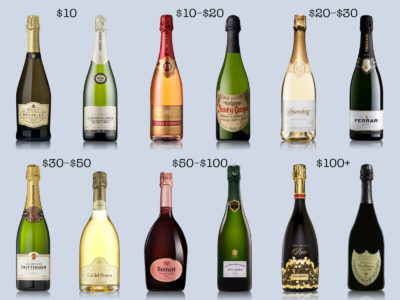 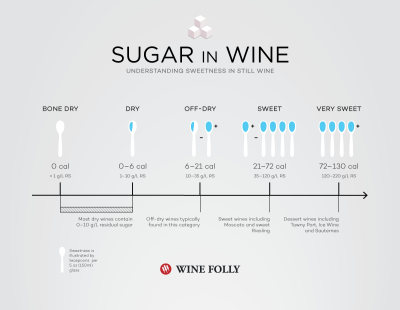 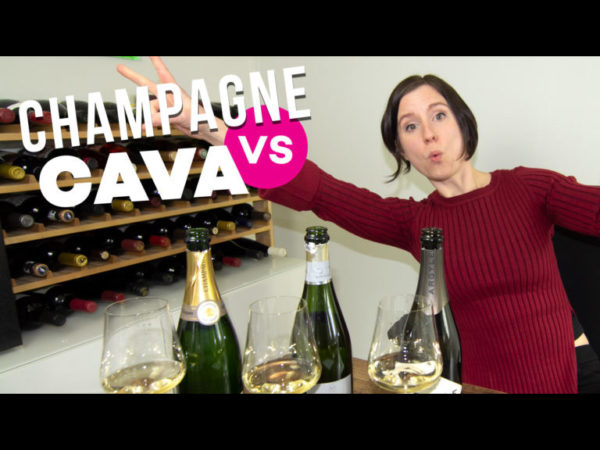 Champagne vs. Cava (How To Save Money & Drink Better) 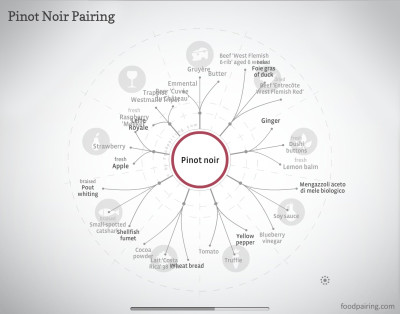