No. It wasn’t France. Nor was it Italy. The European wine grape, also known as vitis Vinifera, originated in an unexpected place.

Current evidence suggests that wine originated in the Caucasus Mountains and the Zagros Mountains which contain the highest peaks of Europe. These mountain ranges span from Armenia through Azerbaijan, Georgia, northern Iran, southeastern Anatolia, and eastern Turkey. The ancient wine production evidence dates from between 8000 B.C. and 4100 B.C., and includes an ancient winery site in Armenia, grape residue found in clay jars in Georgia, and signs of grape domestication in eastern Turkey. The people who made the first wines were of the Shulaveri-Shomu culture. They were a people of the Stone Age who used obsidian for tools, raised cattle and pigs, and most importantly, grew grapes.

The oldest known winery (4100 B.C.) is located among a group of caves outside the Armenian village of Areni. The village is still known for winemaking and makes red wines with a local grape also called Areni. Areni is thought to be quite old, but whether or not it is actually the world’s first grape has yet to be determined.

We have the civilizations of Greece and Phoenicia to thank for the spreading of wine grapes throughout Europe.

From Caucasus, wine grapes have followed human civilization as it expanded southward and westward and into the Mediterranean. These sea-fairing civilizations of the Phoenicians and Greeks were the most responsible for the spread of wine throughout Western Europe. With each new region that was planted, the grapes slowly mutated and adapted to their unique environments. This slow divergence over thousands of years is what created the incredible diversity of over the 1300 identified wine varieties we have today.

There are 1368 identified wine varieties included in Wine Grapes (2012). The number of varieties per country illustrated here corresponds to the varieties that were cultivated to make wine available on the market. Diversity is higher in areas like Italy and France where wine has been an important facet of agricultural production.

Diversity is important, at least in wine, because it protects against disease and reduces the need for unnatural defenses like pesticides. Additionally, different grapes thrive in different climates, which greatly increases the number of climates where wine grapes grow. Unfortunately, demand for popular grapes threatens to reduce the amount of natural diversity in wine around the world. More and more regions pull out their native varieties in favor of well-known grapes like Cabernet Sauvignon and Pinot Noir. Just 50 grapes make up about 80% of the world’s wine grape plantings. Others are so rare that they’re nearly extinct.

If you love wine, make an effort to try new wines; it encourages diversity! In order to help you find new varieties you might like, we created a series of wine infographics, organized by style and price. 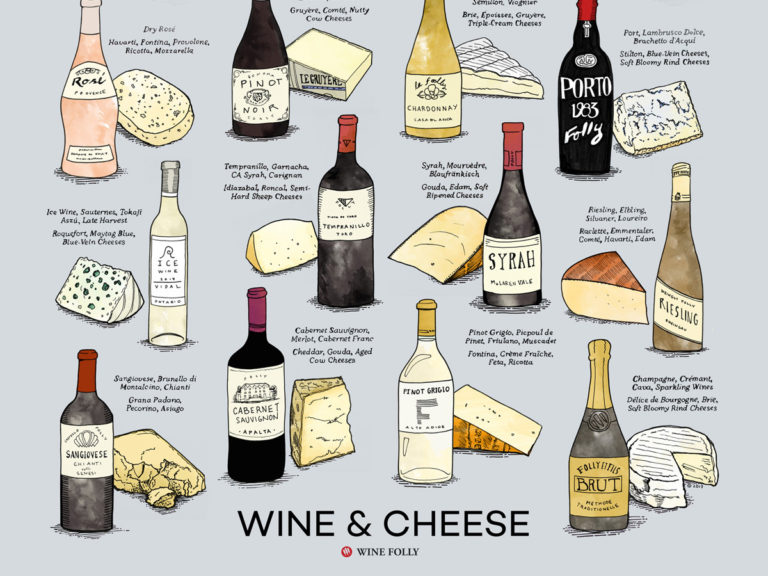 6 Tips on Pairing Wine and Cheese 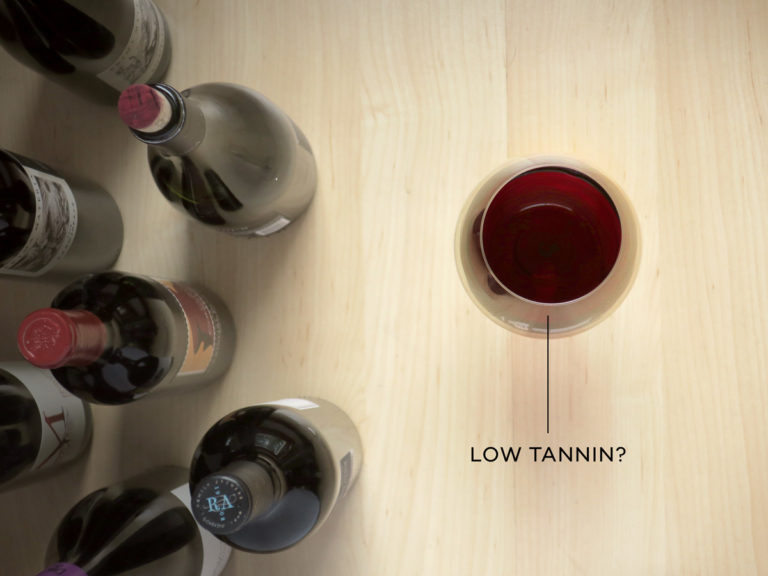