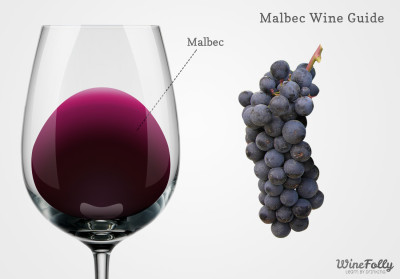 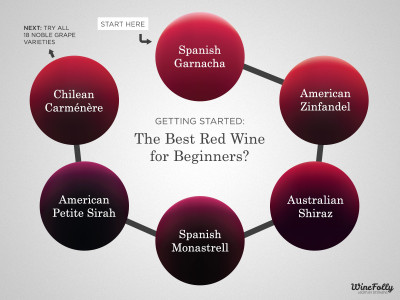 The Best Red Wine For Beginners 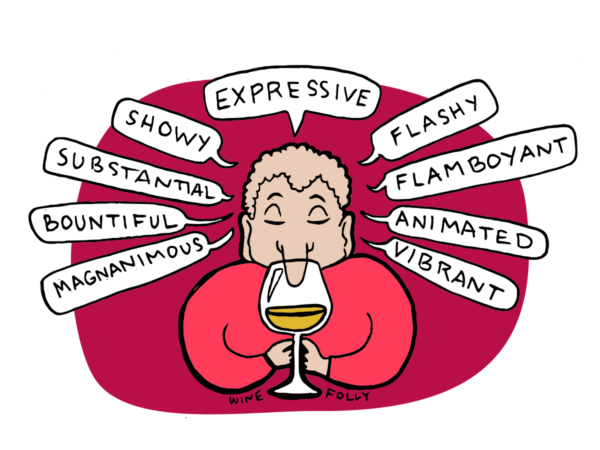 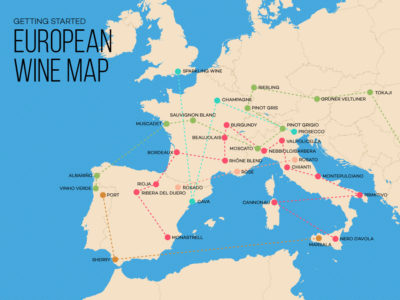