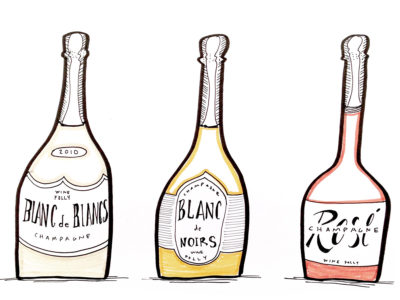 How to Choose Champagne 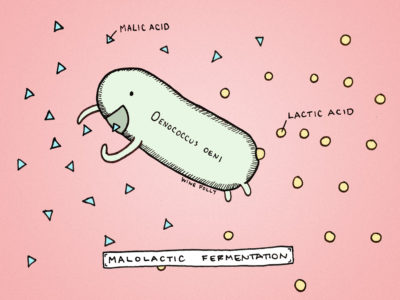 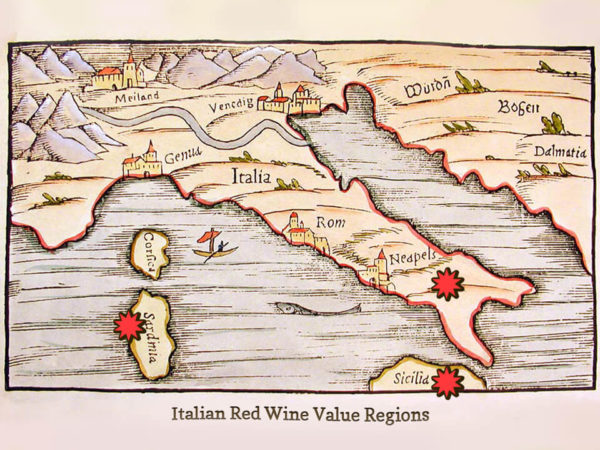