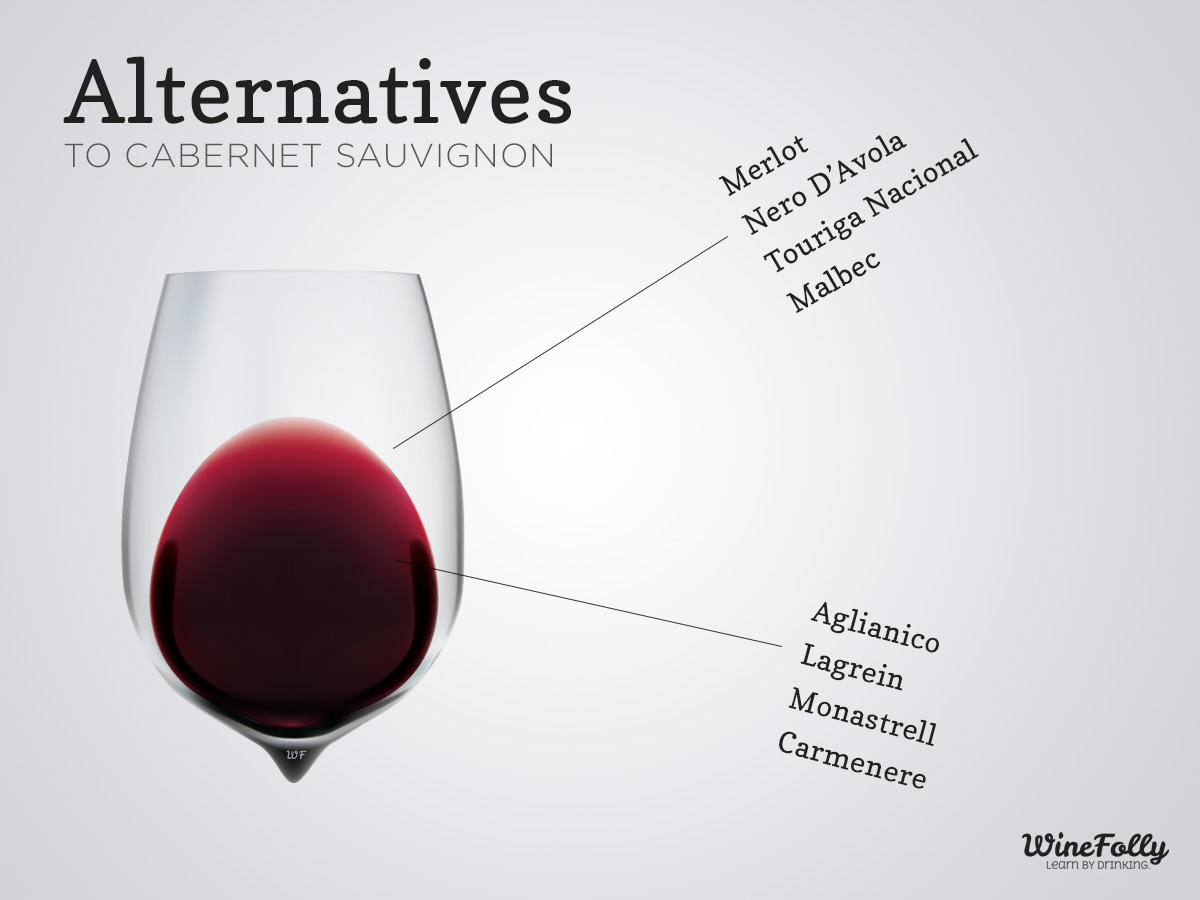 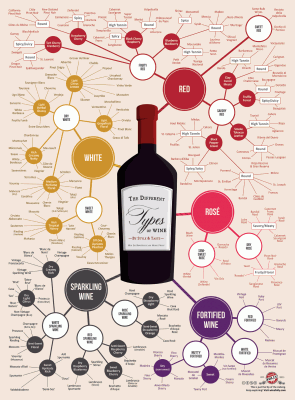 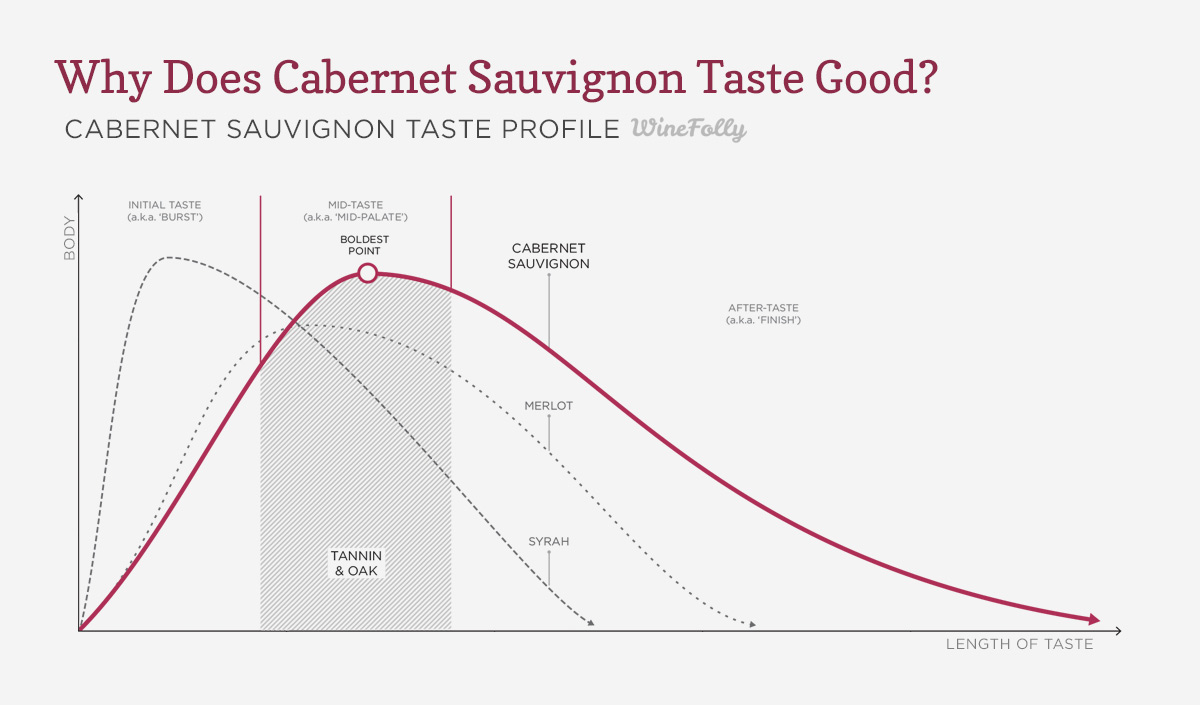 For those looking for wine-buying inspiration, the 2020 Wine Buying Guide is a handy overview organized by style so you can find what you like.

There’s an amazing abundance of extraordinary Italian white wines out there that can rock your world as well as quench your thirst. Sadly, most are shamefully undervalued or completely overlooked.

This white wine aging chart reveals which varieties tend to age the best based on inherent traits.

Some red wines age better than others. There are many reasons for this, but one influencing factor is the grape variety.

What do the most expensive wines have in common? It turns out, they’re more similar than you might think.