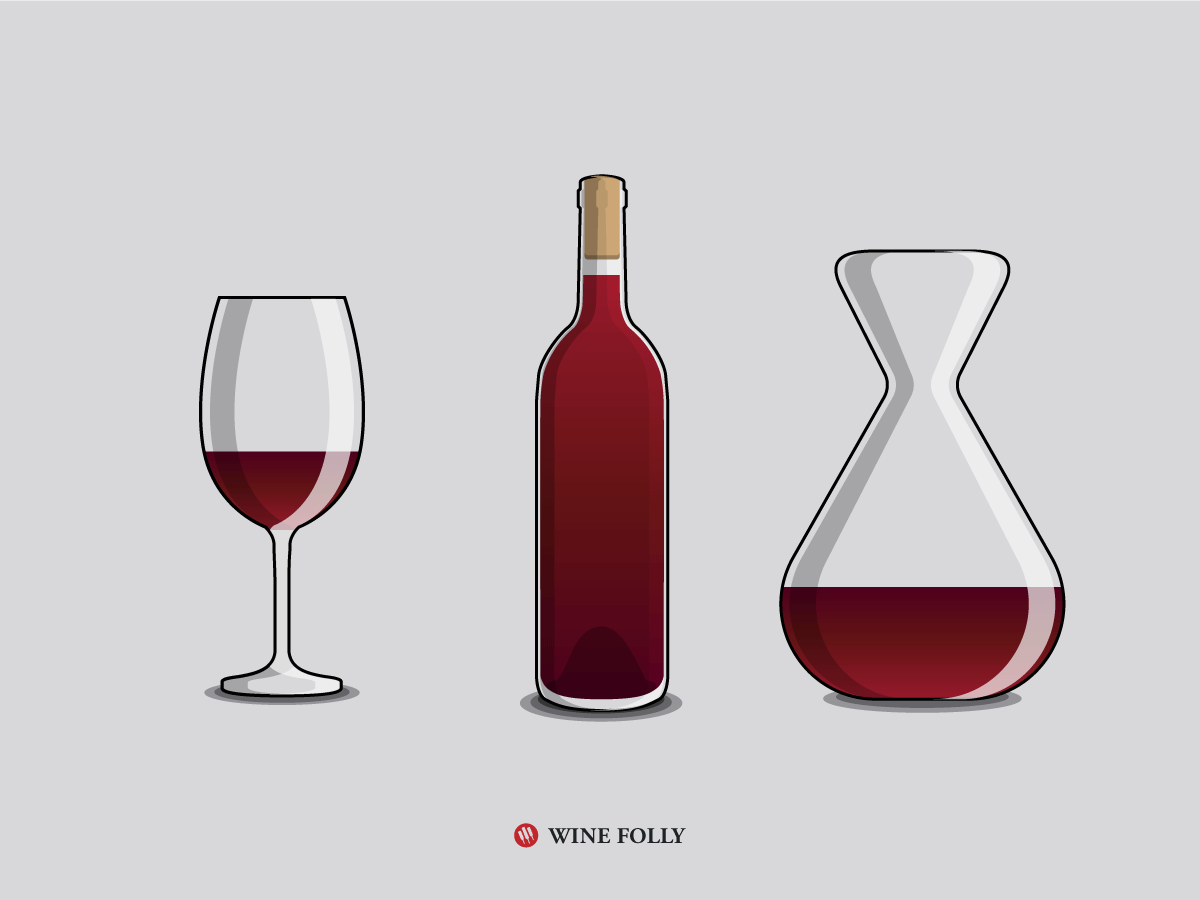 7 Basics to Serving Wine and Glassware 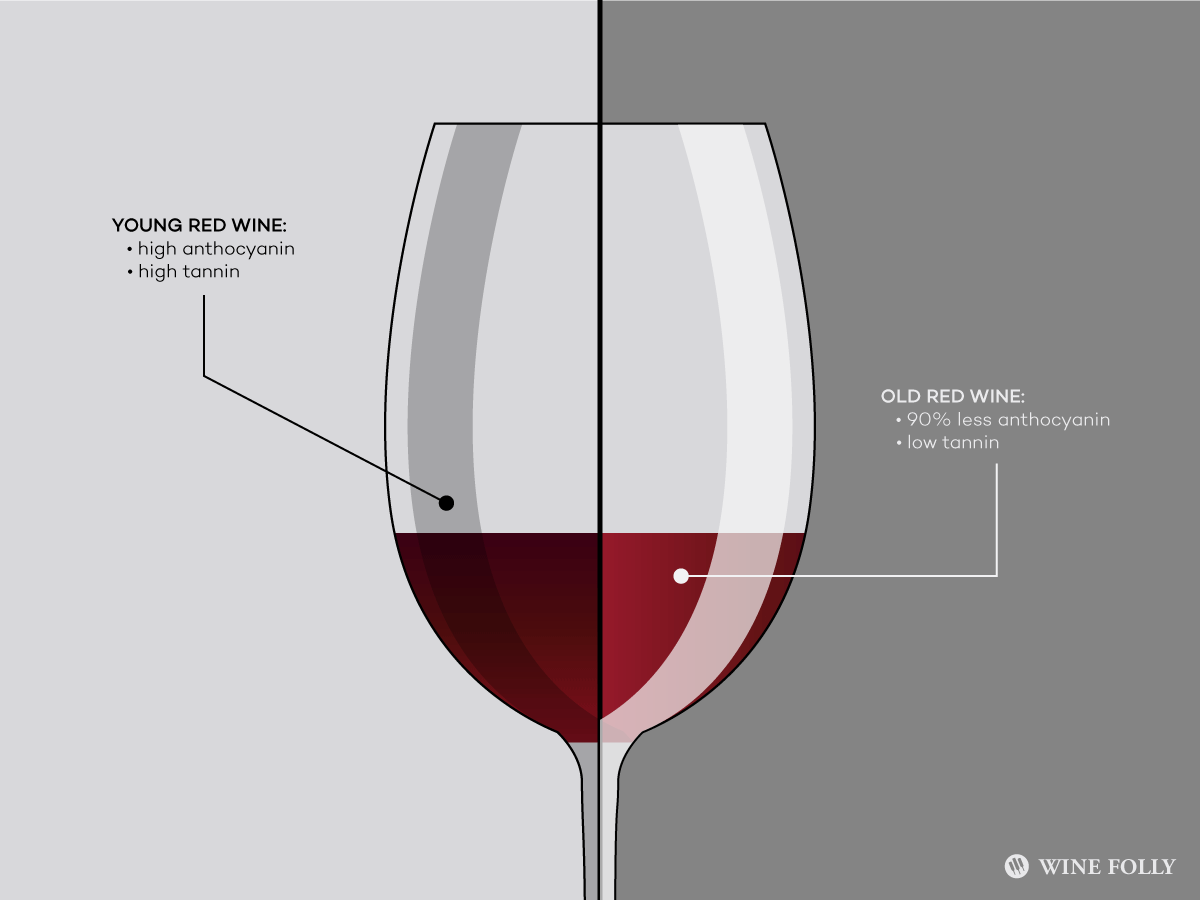