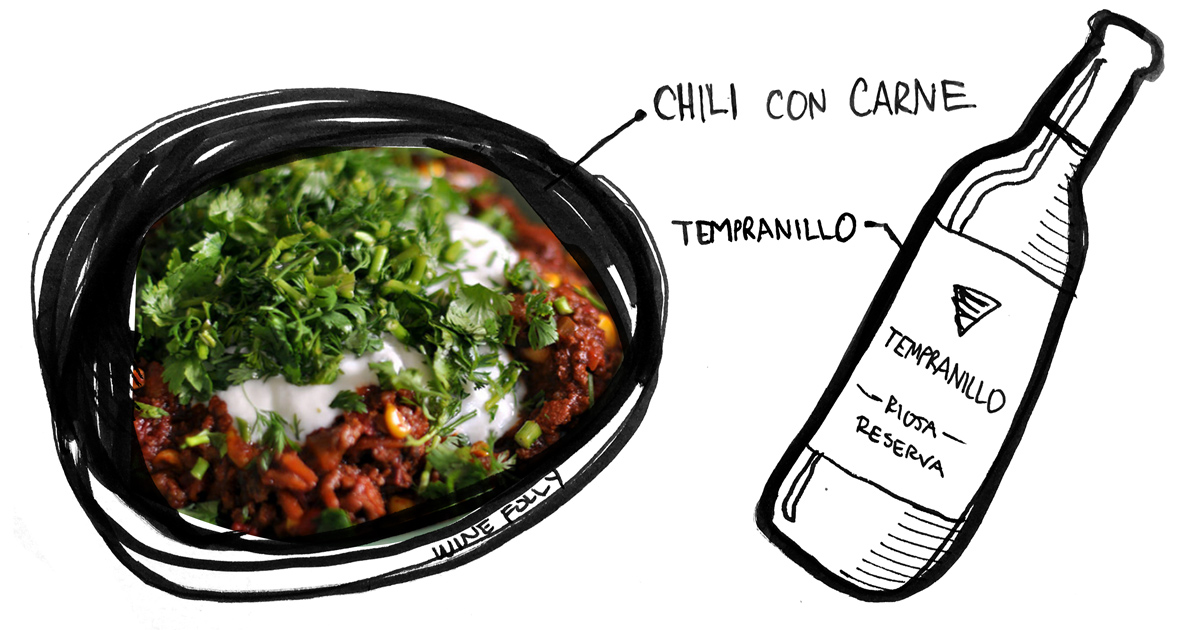 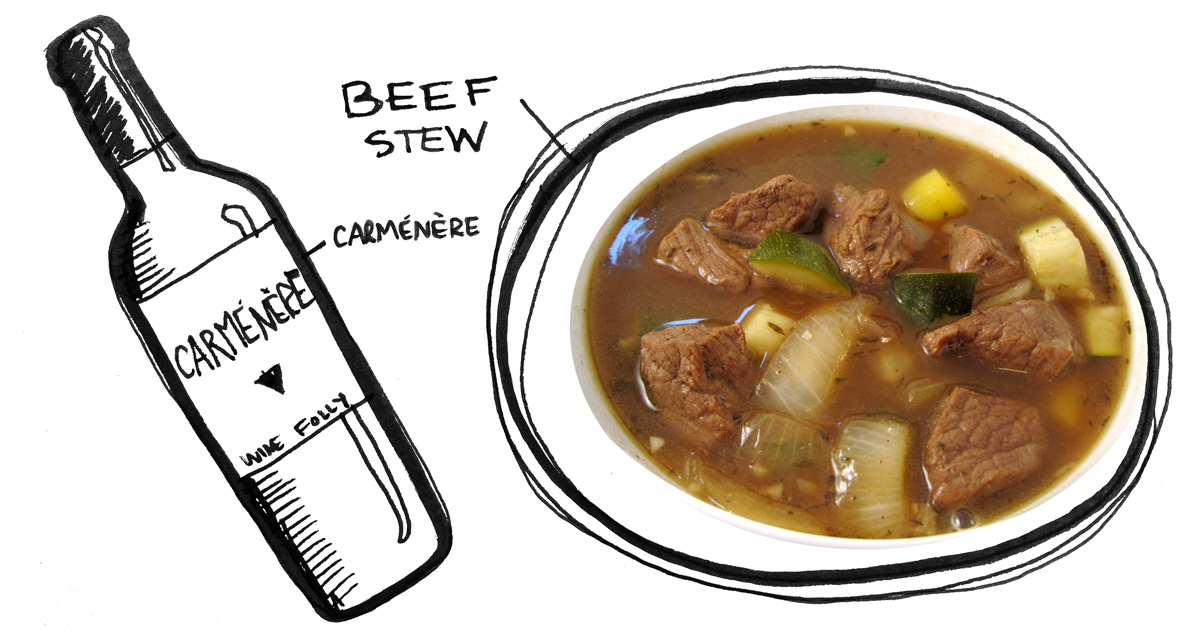 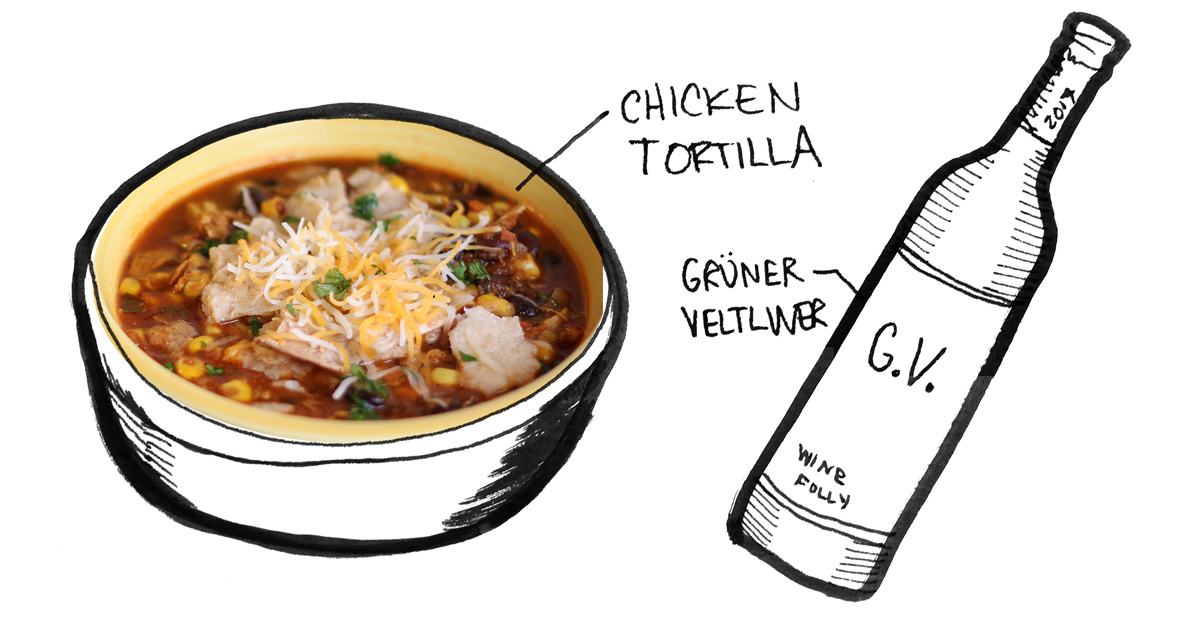 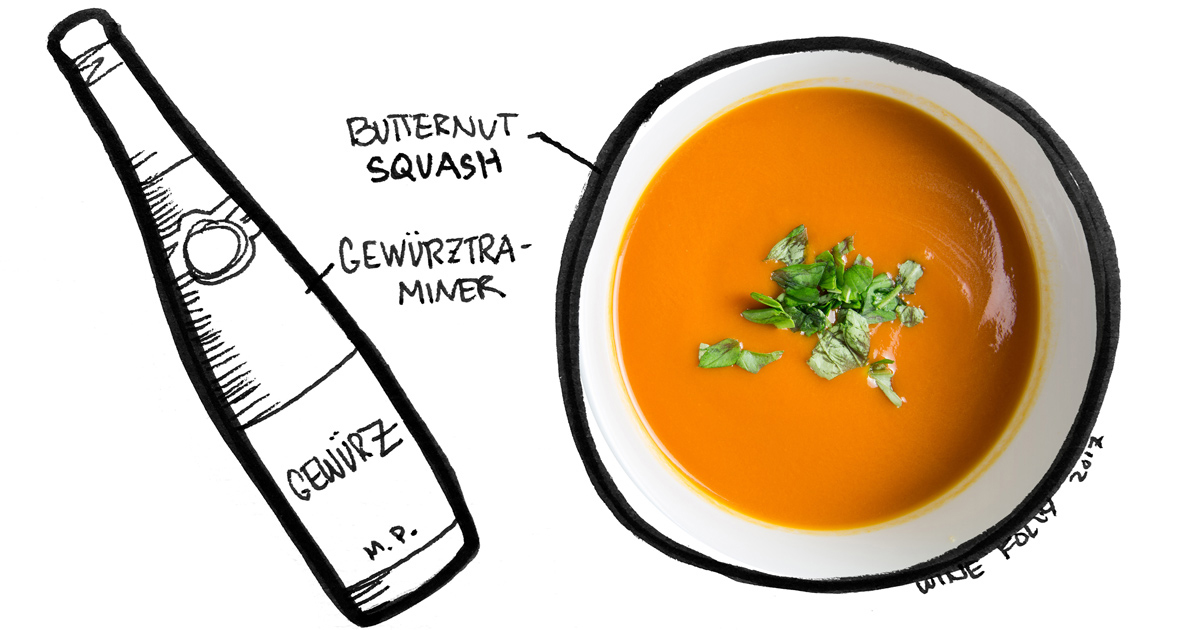 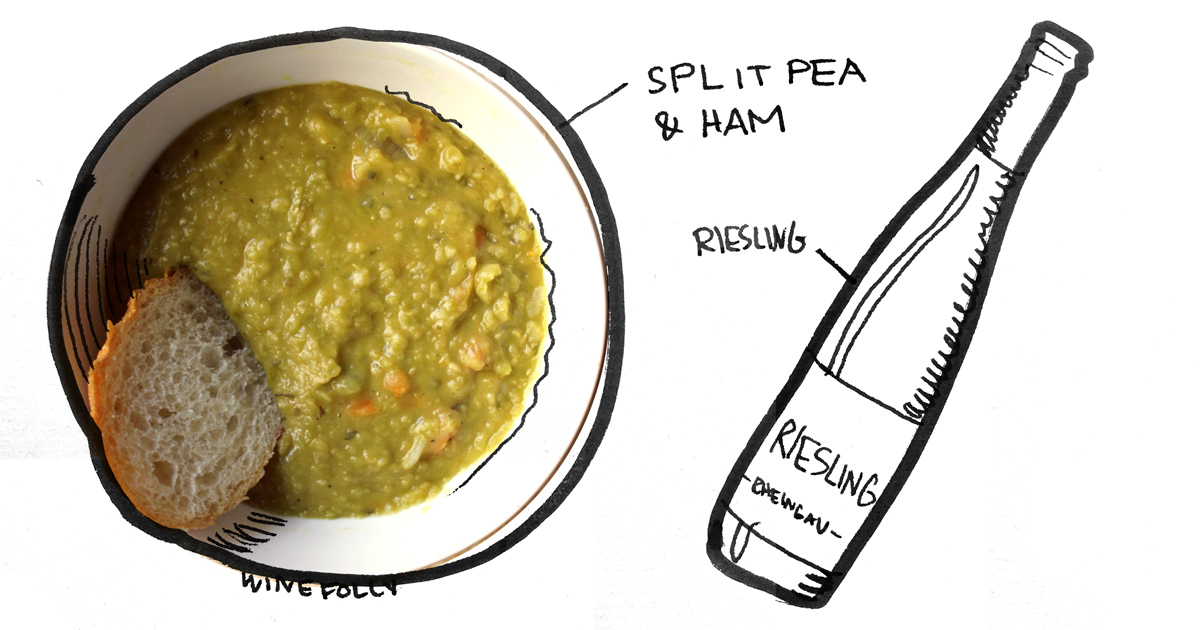 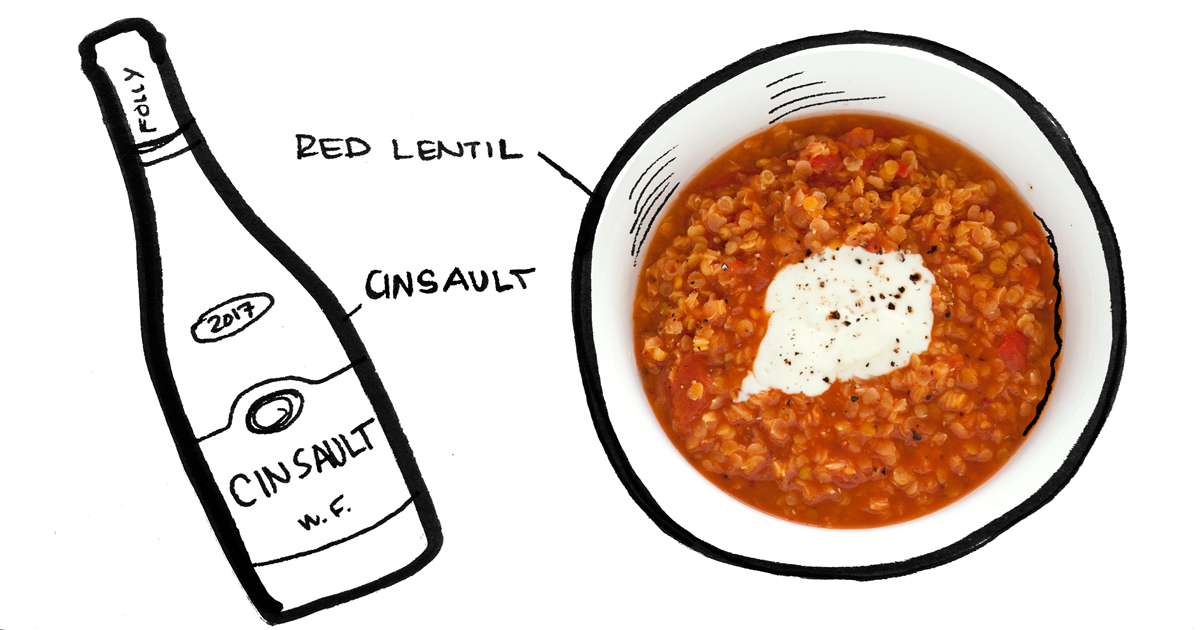 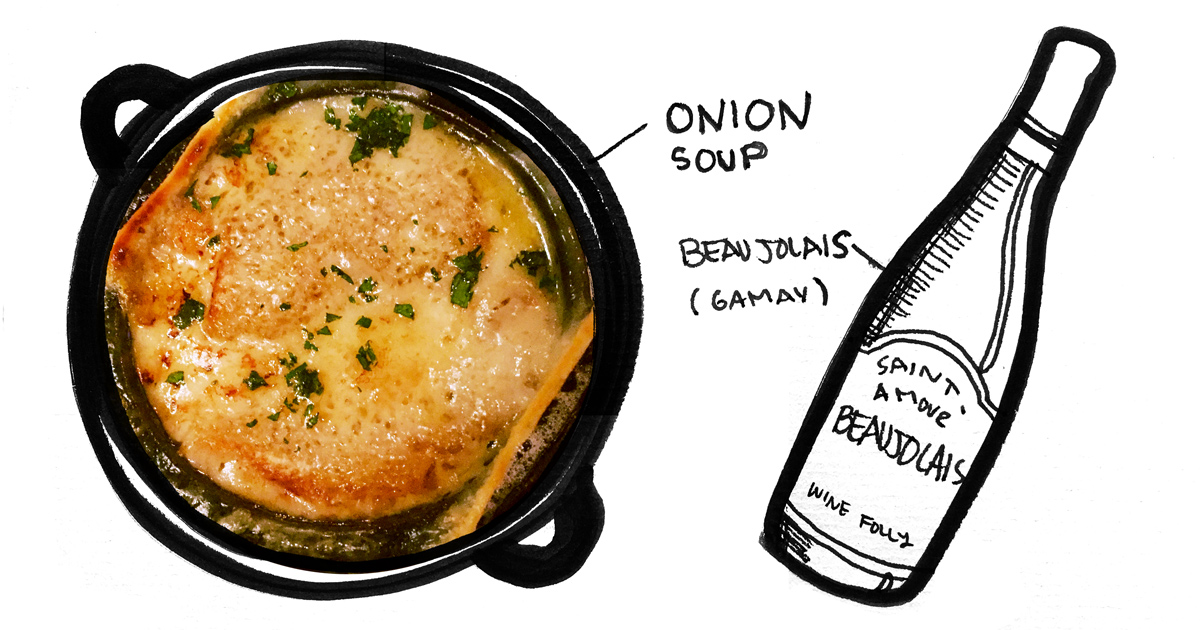 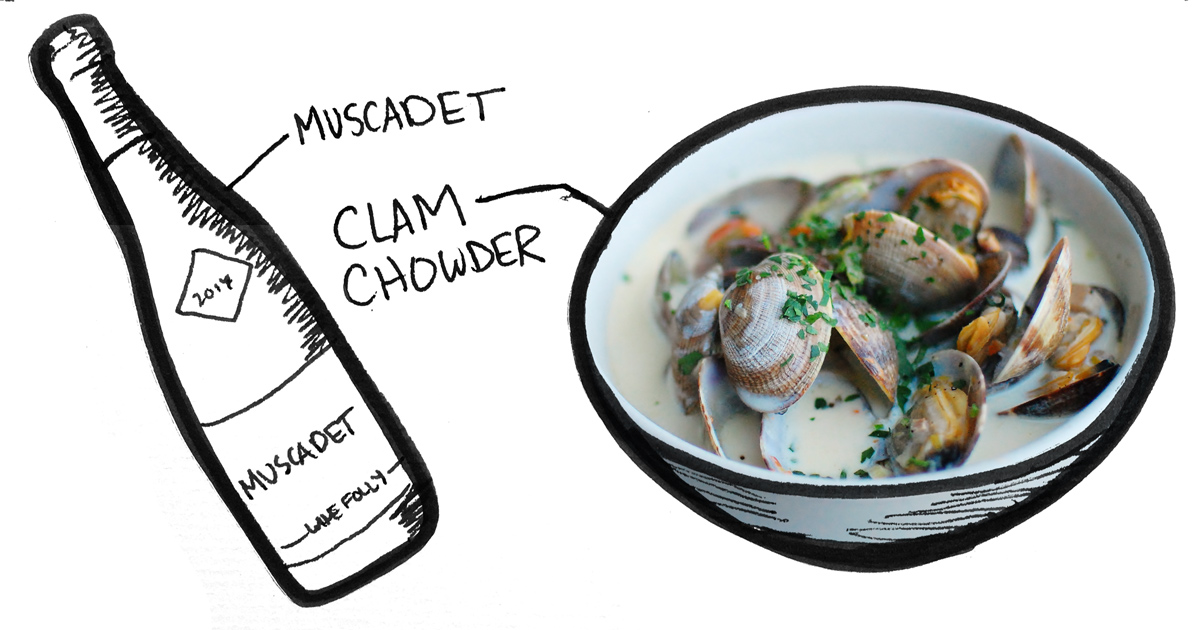 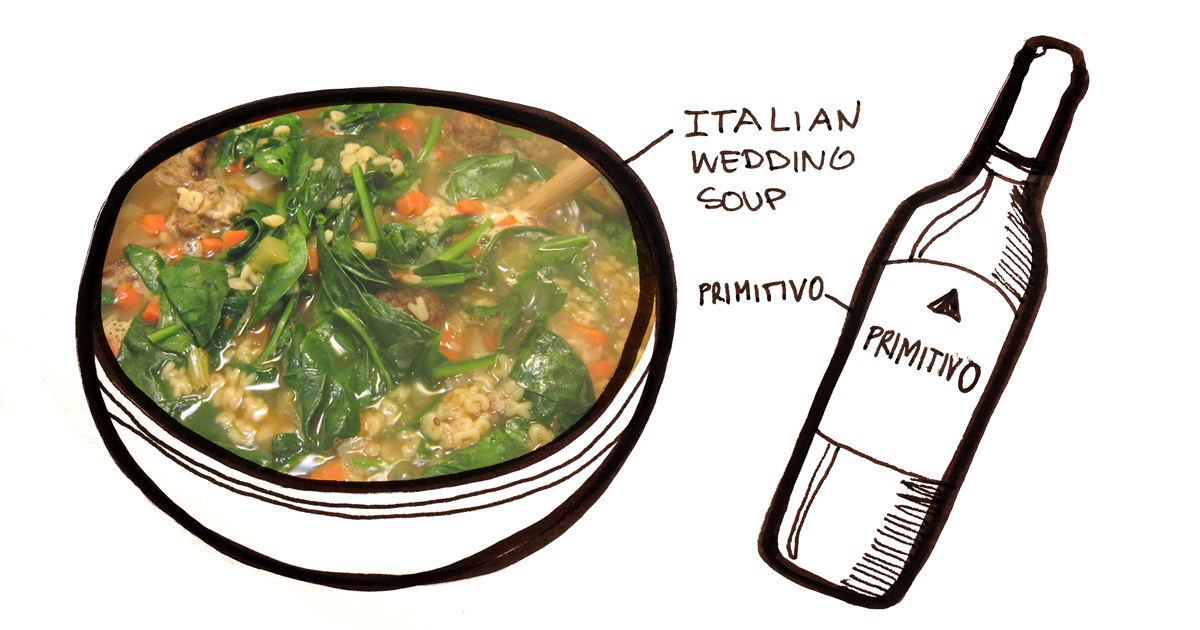 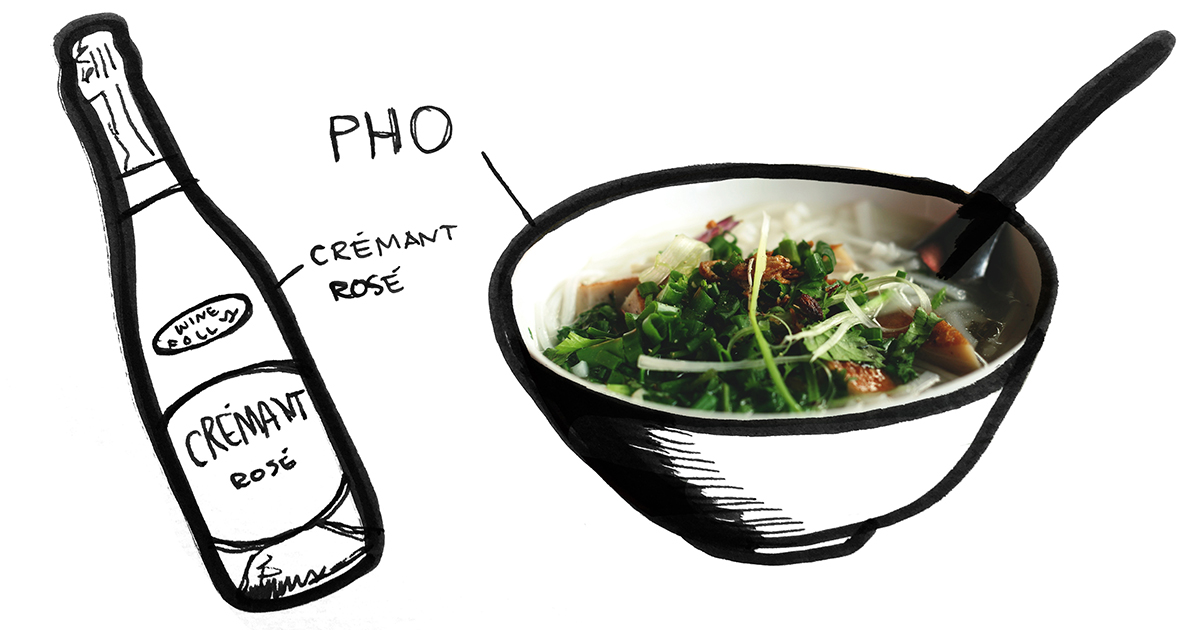 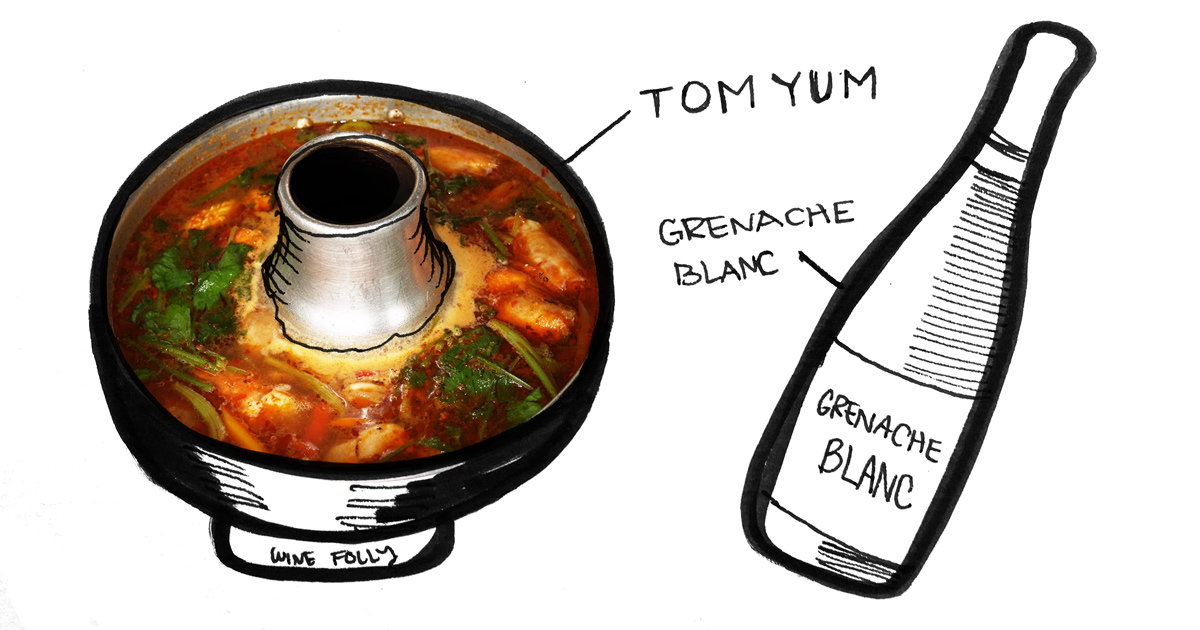 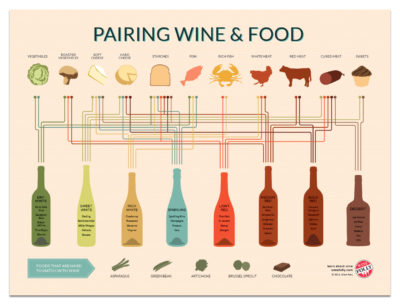 Wine and Steak is one of the essential pairings in your wine journey. Tuck your napkin into your collar and explore the wines and the cuts.

One of the best food experiences with endless variety. Everyone loves eating Italian, so dive in and discover the best wines for spaghetti.

Will wine go with couscous, baklava, or hummus? This guide will help you navigate some classic Middle Eastern food and wine that complements them.

Looking for something easy with elegance? Here are 6 wine dinners for the times when your wine cooler is full, but your fridge is empty.

Beer might be the traditional drink for a hot day over the coals, but we believe that wine and grill food can make amazing pairings! Here are 10 of our favorites.