Concrete egg-shaped fermenters: One of the newest trends in innovative wine-making? Or a doomed fad destined to go the way of the mullet?

Maybe you’ve seen one of these humpty dumpty-esque looking objects brooding in the corner of your favorite tasting room or wine cave and thought to yourself:

“what the heck is that?”

Let’s explore why some are so egg-cited about this ancient trend.

Who Laid the First Concrete Egg?

Neither new nor a trend, egg-shaped fermenters come to us via a very long and ancient road. It’s a road that travels well past the advent of the oak wine barrel, and beyond biblical times.

While consensus on the magic of the egg fermenter remains scrambled, these vessels have been around for a long time. How long, you ask? Eight thousand years ago (aka The Stone Age!) according to the Proceedings of the National Academy of Sciences.

But where was this tradition started?

Origins in the Birthplace of Wine

Archaeologists in Georgia found the ancient remains of large, earthen vessels containing the remnants of wine inside. Radiocarbon dating and chemical analysis of the residue confirmed these findings.

Clay grape designs on the outside of the vessel gave researchers more clues about their use.

These egg-shaped vessels, known as qvevri, are still common in the area today. Similar oblong vessels called amphora began appearing in Greece and Rome 3000 years ago. They were the primary means of transporting wine in the ancient world.

From Qvevri to Barrel

It’s not difficult to imagine the problems involved with transporting these large, heavy vessels all over the ancient world. This was before the advent of the paved road or Goodyear tires.

The Romans decided to adopt the Gallic barbarians’ method of storing and transporting wine via the less fragile oak barrel.

By the 300’s BC, the barrel began its 2,000-year-long career as the wine storage container of choice. The humble amphora and qvevri, however, were not forgotten.

From Ancient Idea to New Trend

In 2001, Michel Chapoutier, a pioneer in biodynamic viticulture, collaborated with the French company Nomblot. Nomblot has specialized in the manufacturing of concrete wine containers since the 1920s.

Together they produced the first modern egg-shaped wine fermenter. The first since the Georgian winemakers who are still using the qvevri of 8000 years ago, that is.

As a result of their collaboration, a renaissance of sorts is occurring within modern winemaking. Countless winemakers have returned to the ancient oblong shape to ferment and age wines.

Like most “new” things, claims for and against can be loud and passionate. It is sometimes hard to determine where reality begins and salesmanship ends.

While their effects are not yet proven by science, egg fermenters could offer winemakers unique options for affecting the taste and structure of wines.

These are options not available with the more traditional oak and stainless steel methods of fermentation and aging.

Here are a few of the most notable claims for the “magic” of the ovoid fermenters.

Some winemakers believe the egg fermenter’s shape, smooth internal surface, and lack of corners promotes a natural current or “vortex” within the fermenter.

One theory states that as active yeast ferments wine, it becomes lighter and rises to the top of the fermenter. Cooler wine then sinks to the bottom, resulting in the formation of a continuous convection current.

This “vortex” current causes lees (spent yeast) to remain in suspension throughout fermentation, thus helping to build texture and flavor in wines. For more information on lees, check out “What Are Wine Lees?”

Fermenting wines are commonly stirred (battonage) once a week in barrels, twice a week in stainless steel, and once a month in egg fermenters.

The Need to Breathe

But what if a winemaker wished to use the traditional oak wine barrel’s natural ability to breathe, allowing low-level aeration to occur, but did not want the associated toasty spiced nuances imparted by oak?

Enter the concrete egg fermenter: though they’re not always made of concrete.

Semi-porous materials such as concrete, ceramic, terracotta, and permeable plastic, are most often used to make egg-shaped fermenters. These building materials offer a way to expose the wine to small levels of aeration.

New winemaking technology has developed a micro-oxygenation process used to introduce oxygen into the aging of wines in stainless steel. Think of an aquarium pump but without the fish.

Don’t Call it a Comeback

It is still unclear whether the egg will withstand the test of time or disappear again like the amphora. But if you love the winemaking traditions of the Caucasus, you might argue that the egg fermenter never left.

Like most questions when it comes to wine, the answer is most likely to be a matter of taste. So comparing the fermentation methods of different wineries is the best way to determine if the egg is worth the squeeze.

However, the answer to one penetrating question is clear. What came first, the barrel or the egg? Clearly the egg.

Jack is currently a Washington State University wine student and writer who spent his pre-drinking days working, studying, and living in the vineyards, wine caves, and tasting rooms of Oregon's Umpqua Valley. 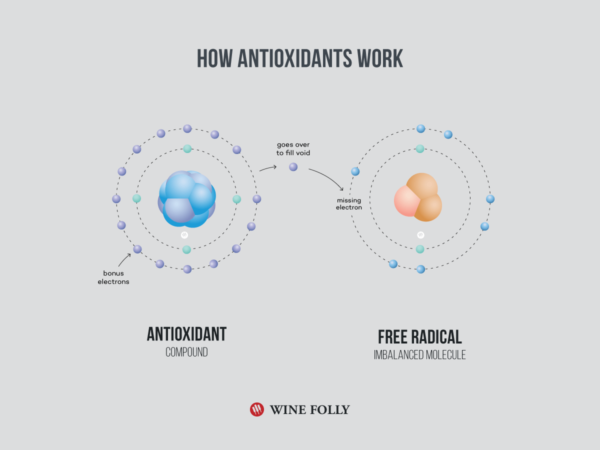 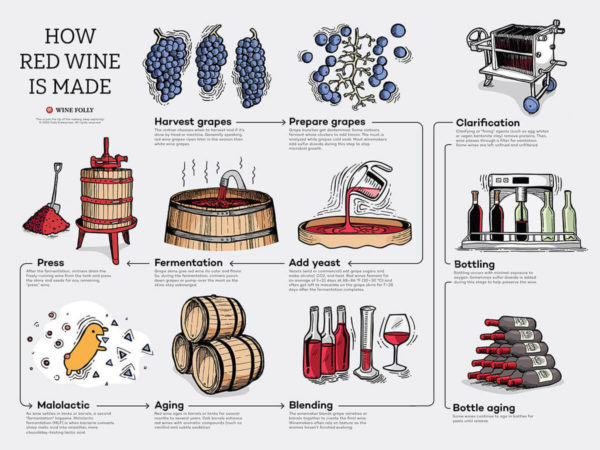 How Red Wine is Made Step by Step 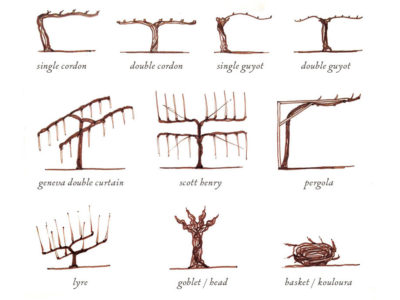 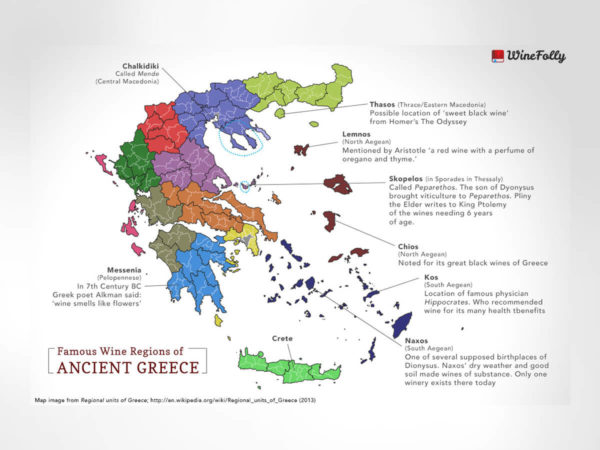