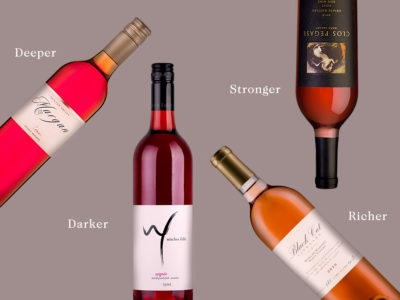 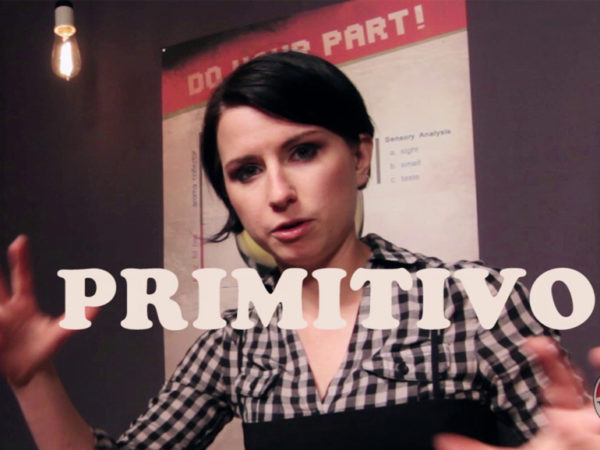 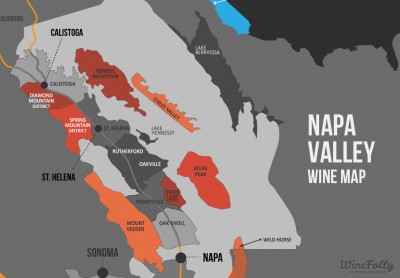 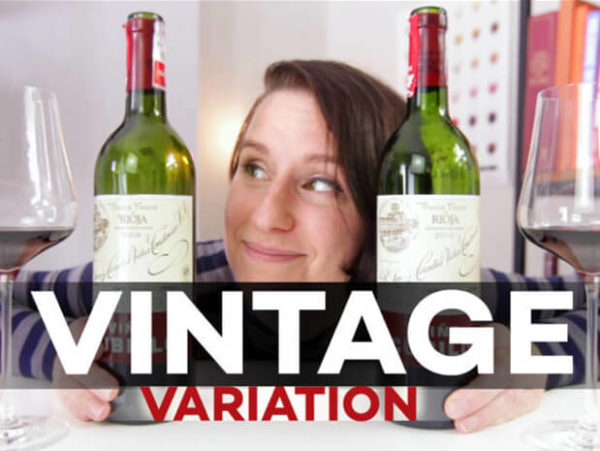 The Secret About Wine Vintages (Video)