As wine drinkers, we consume a lot of flawed wine without even realizing it. Nothing to be ashamed of because most of us just don’t know what wine flaws are.

The good news is, the majority of wine faults are not bad for us. They just taste bad. So, here’s a short primer on the most common flaws in wine and how to sniff them out.

(For you wine geeks, be sure to check out the Master Guide for more!) 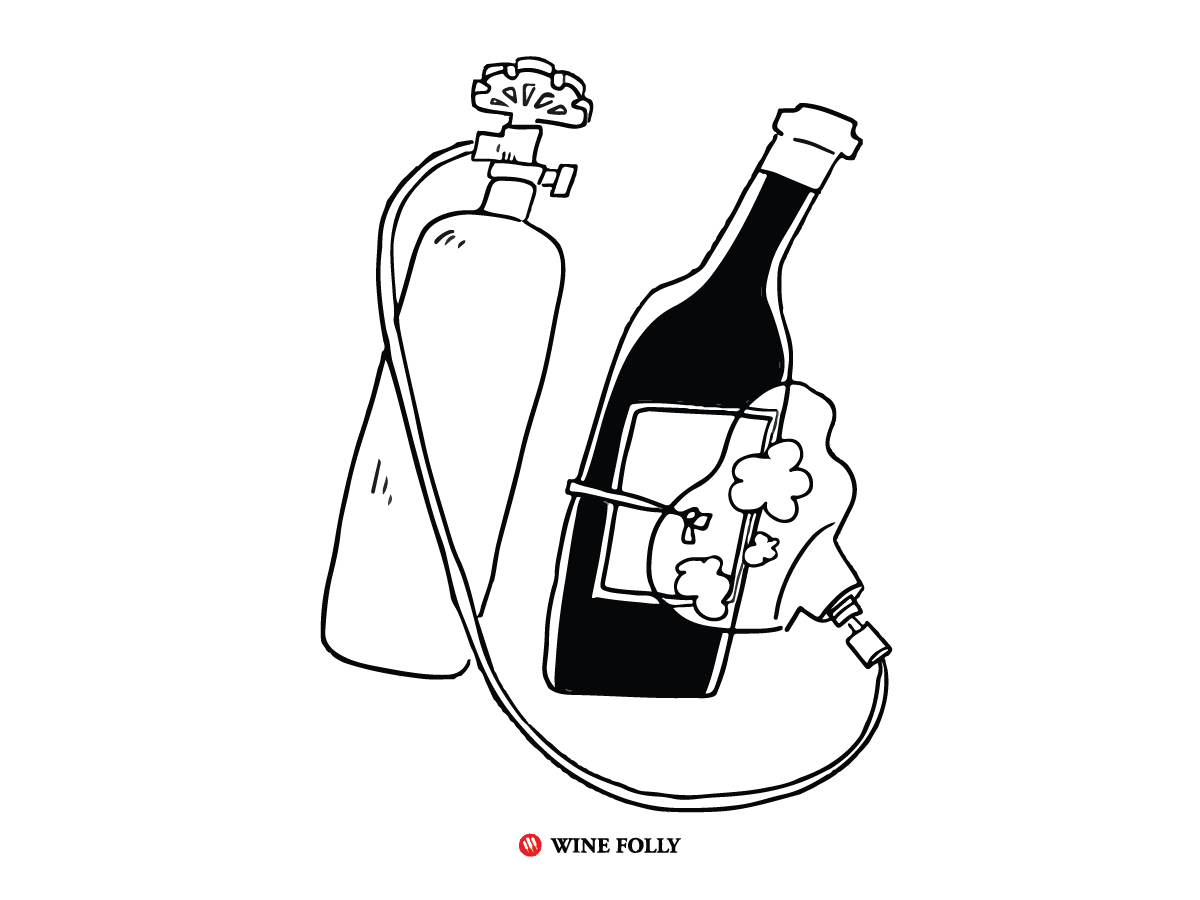 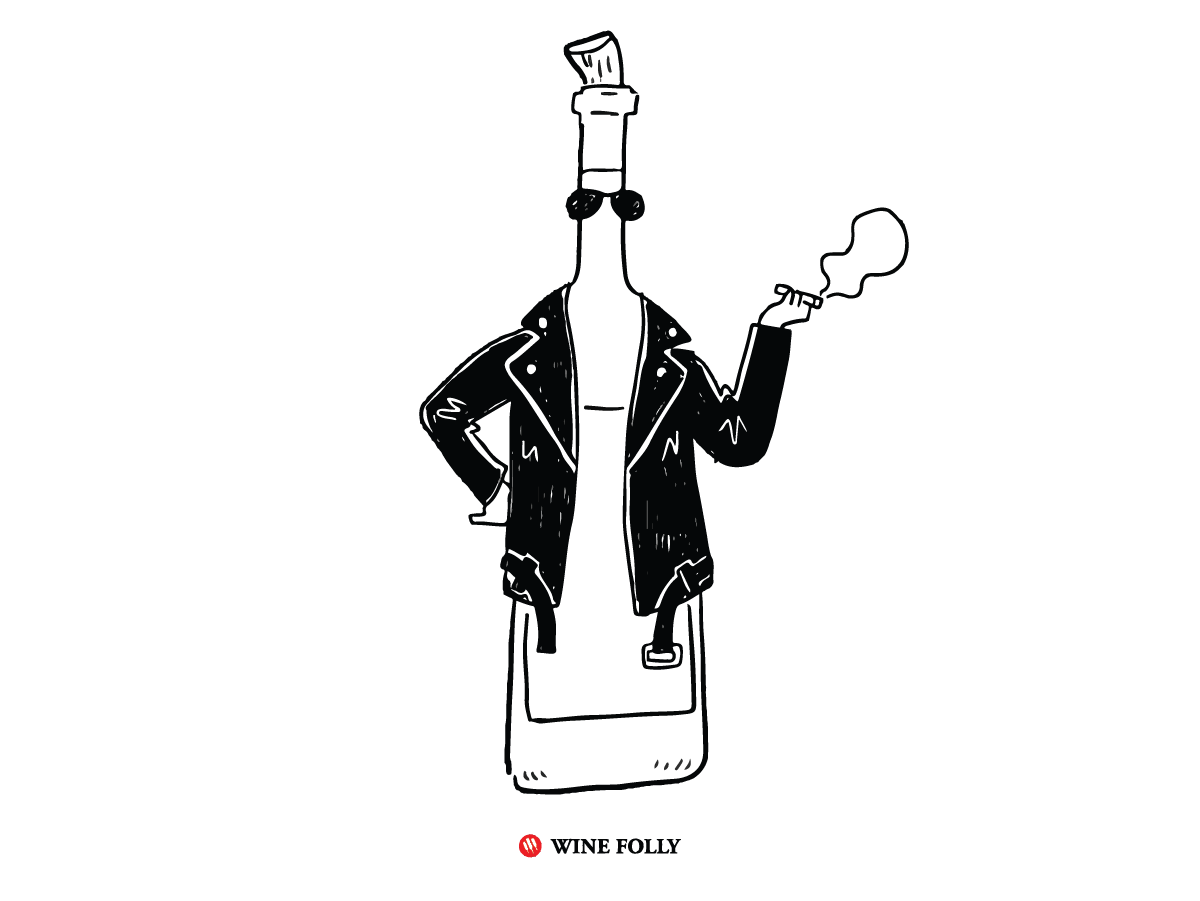 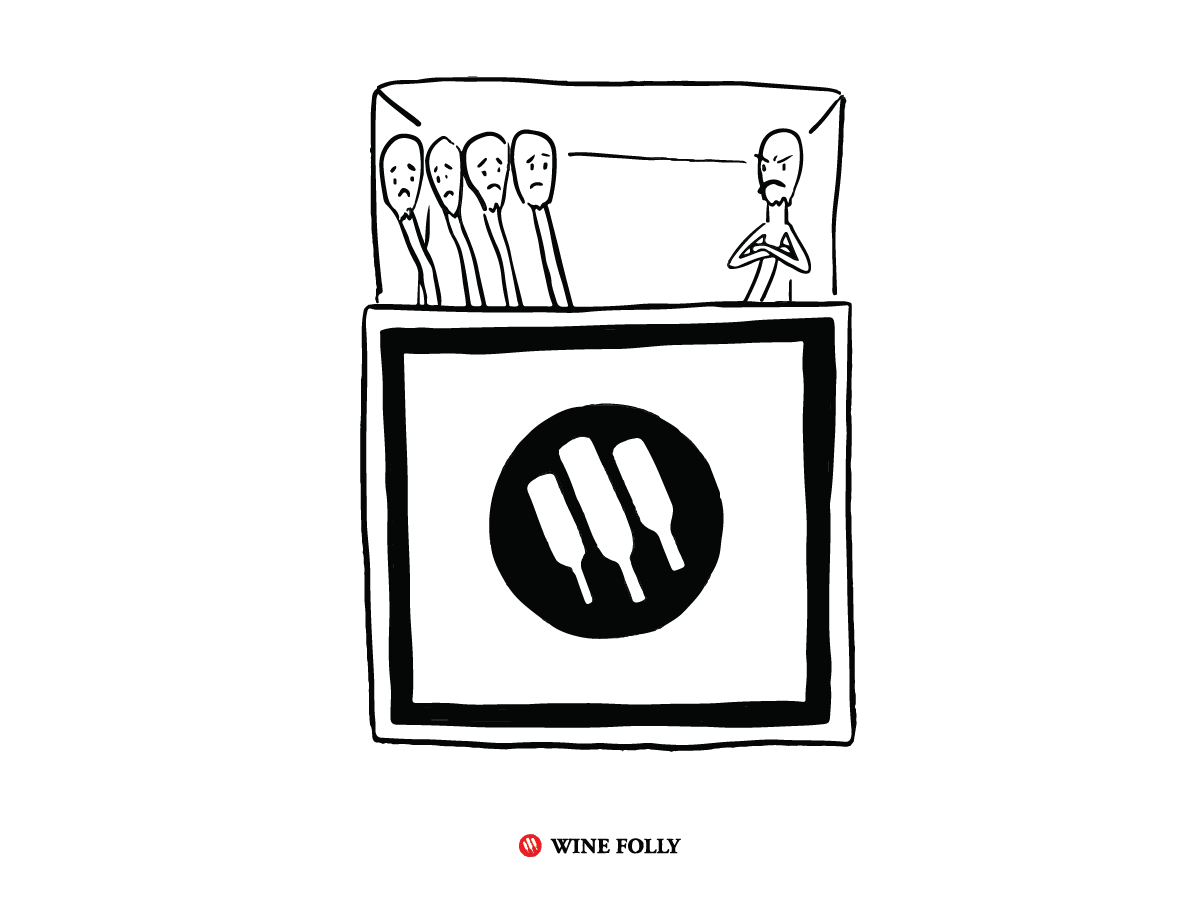 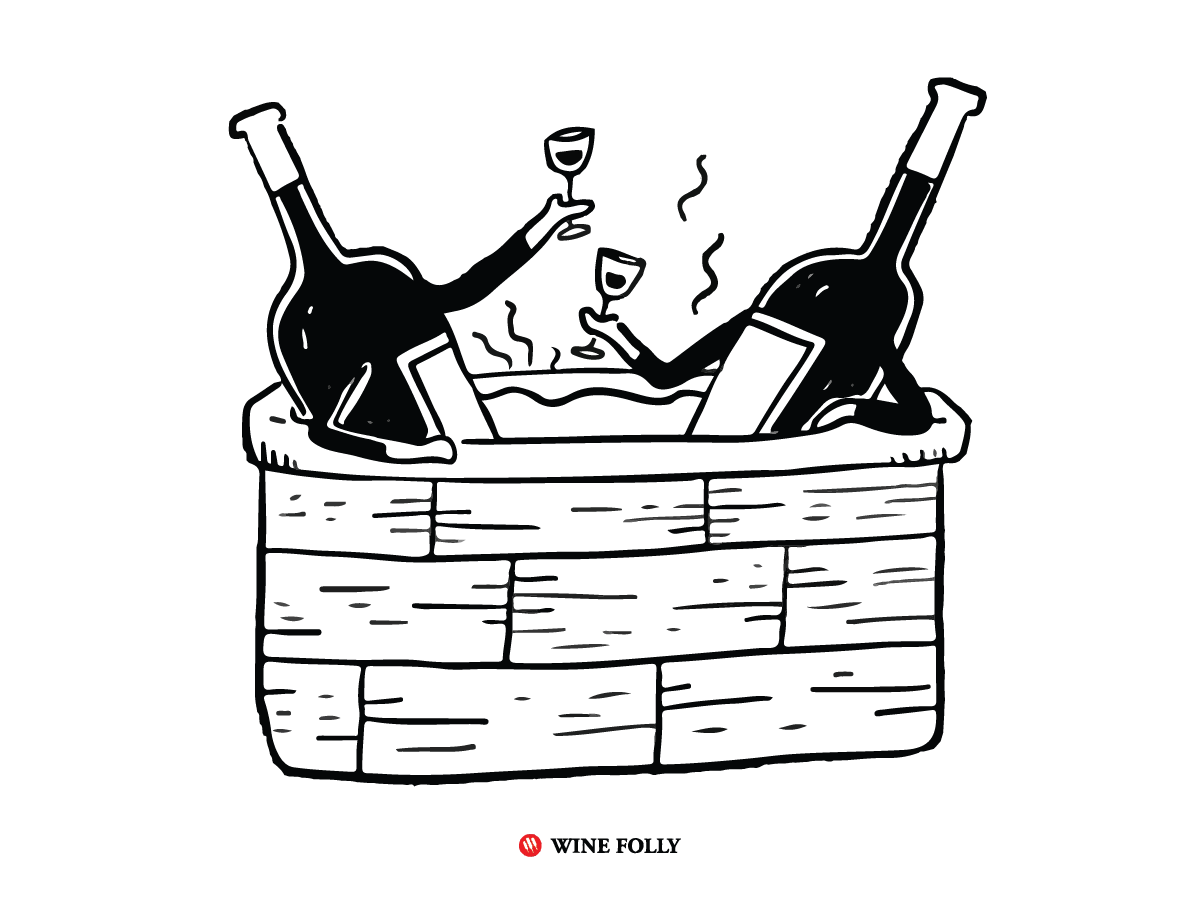 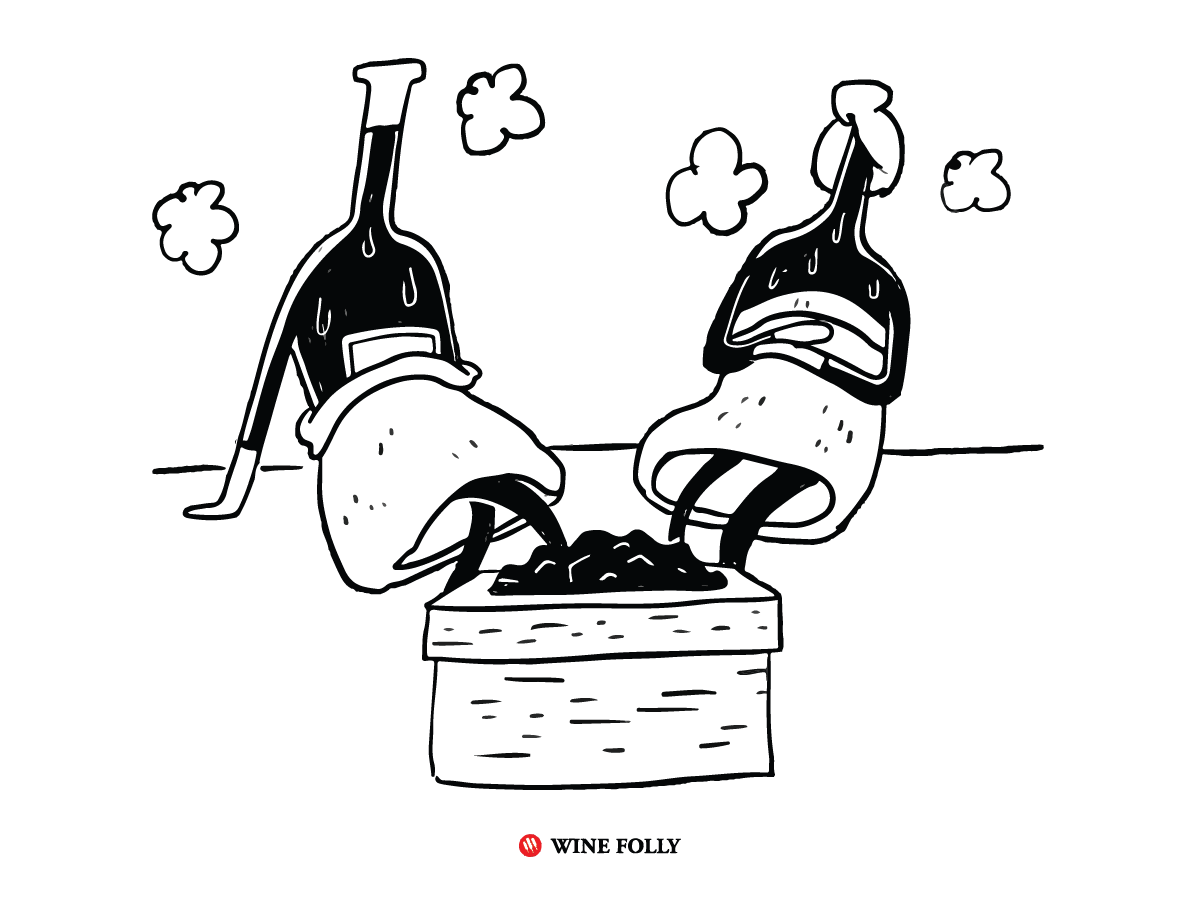 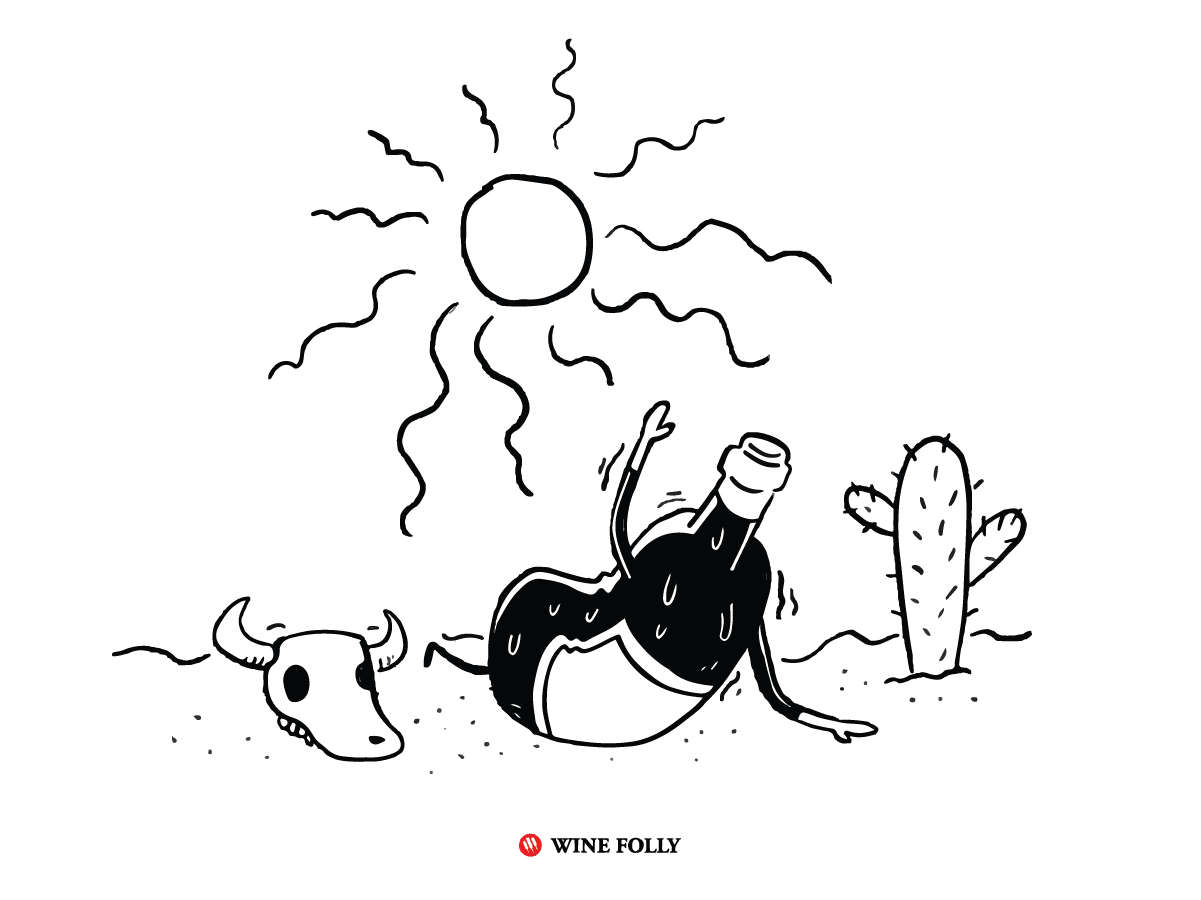 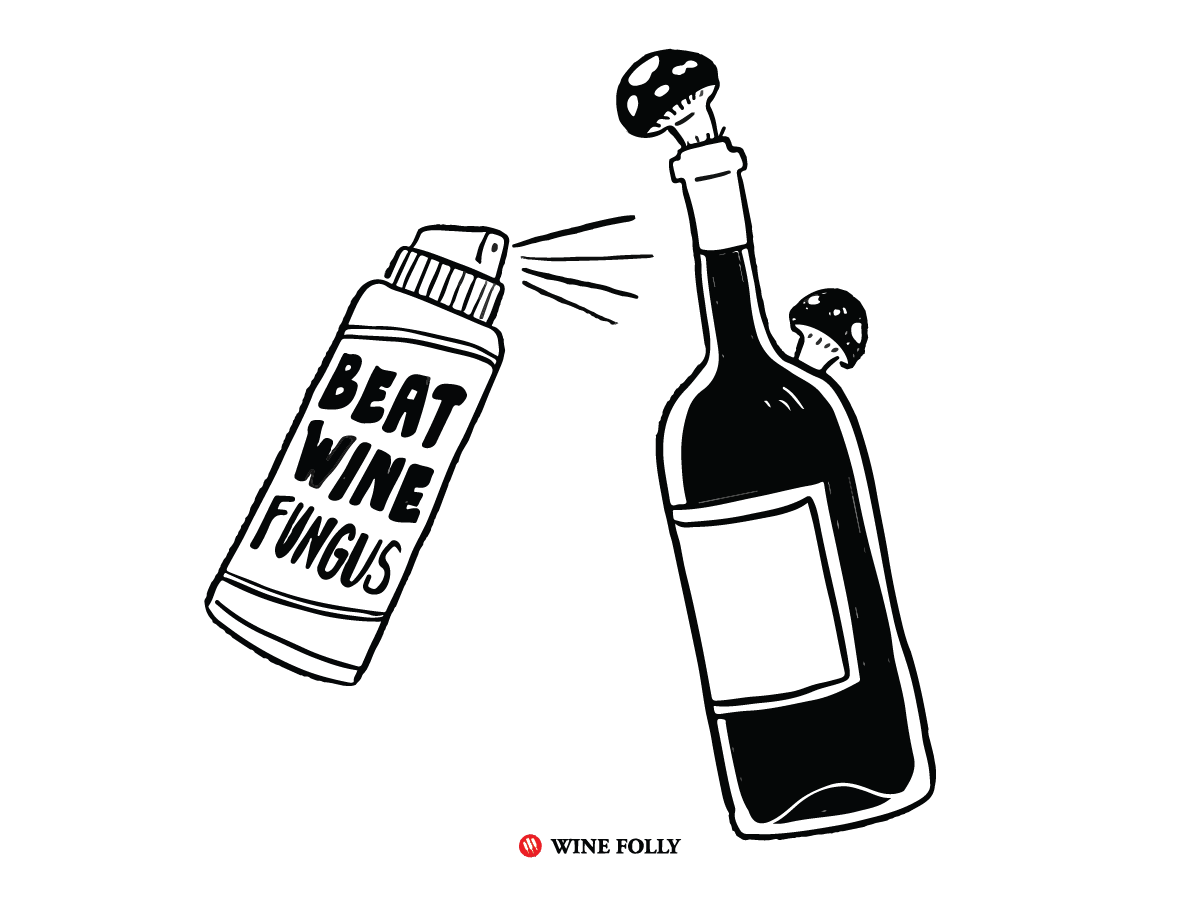 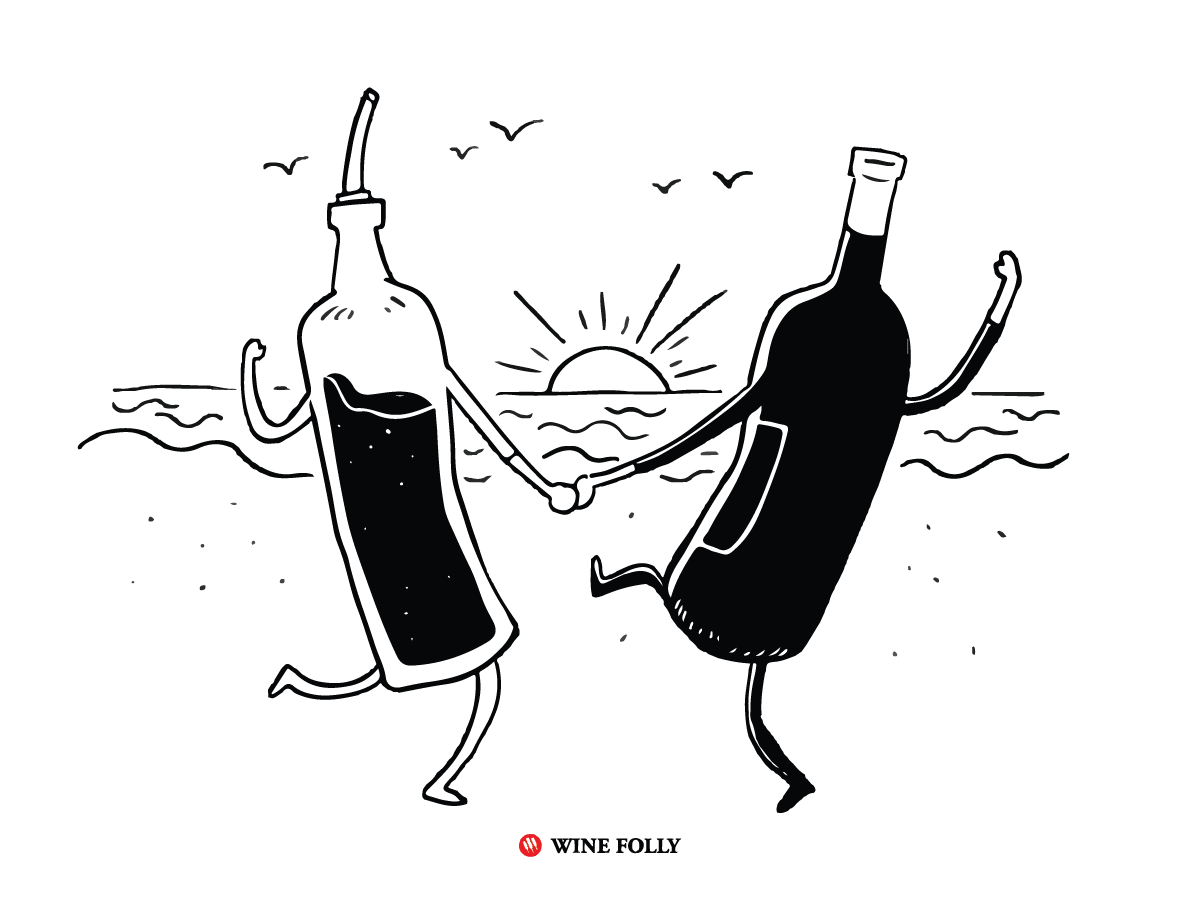 What it is: This can be one of the most common wine faults, known as vinegar taint, but it is also a tool used by some high-quality winemakers to develop complexity in their flavor profiles.

Very high levels of acetic acid can smell like balsamic vinaigrette. In other words, some vinegar taint is on purpose and that style just isn’t for you. Some acetic acid is a winemaking fault, an accidental process caused when fermenting very-sweet grapes. 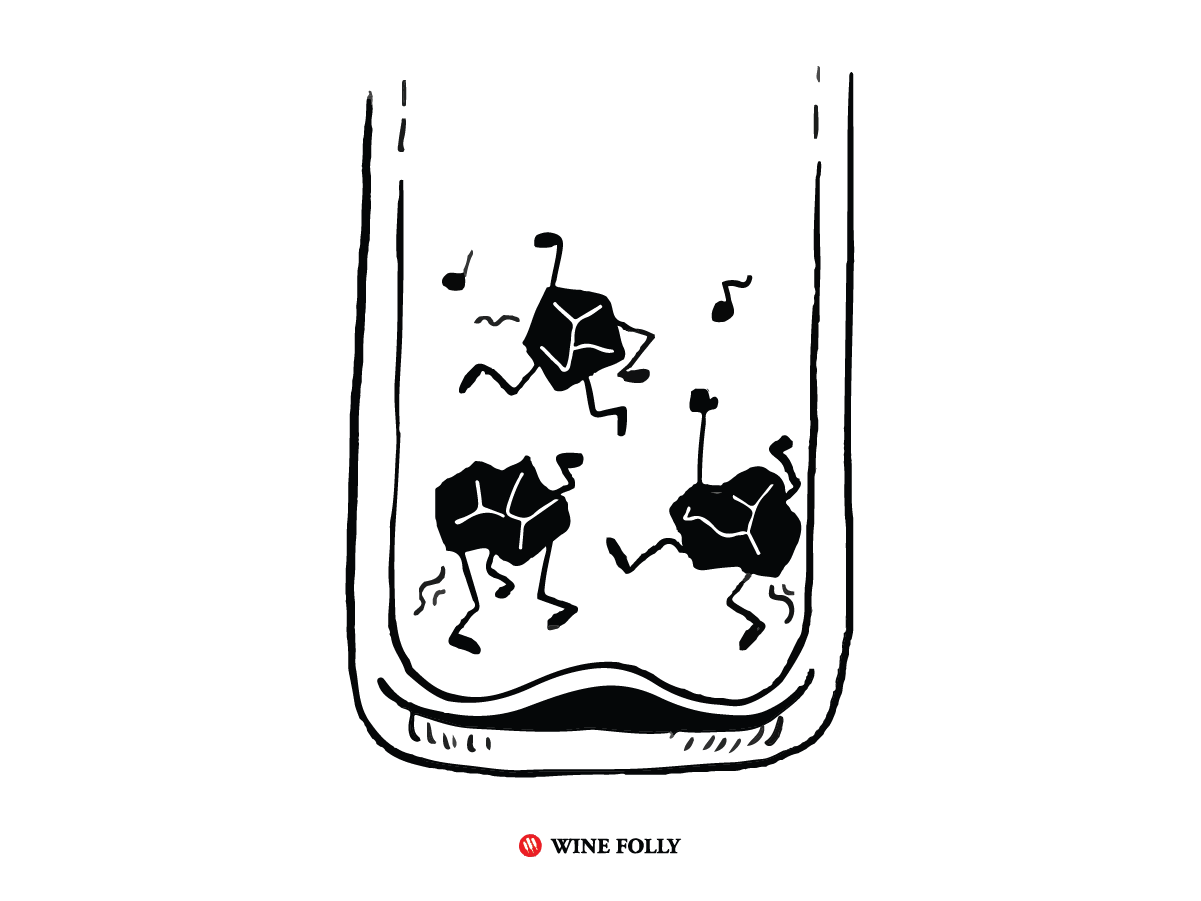 What it is: These are mineral precipitates that form out of unfiltered, high mineral wines. They are little crystals sitting on the bottom of older bottles. They won’t cause you harm, so long as you don’t cut yourself on them (just kidding!). All you need to do is decant the wine with a filter and leave the sediment in the bottle. 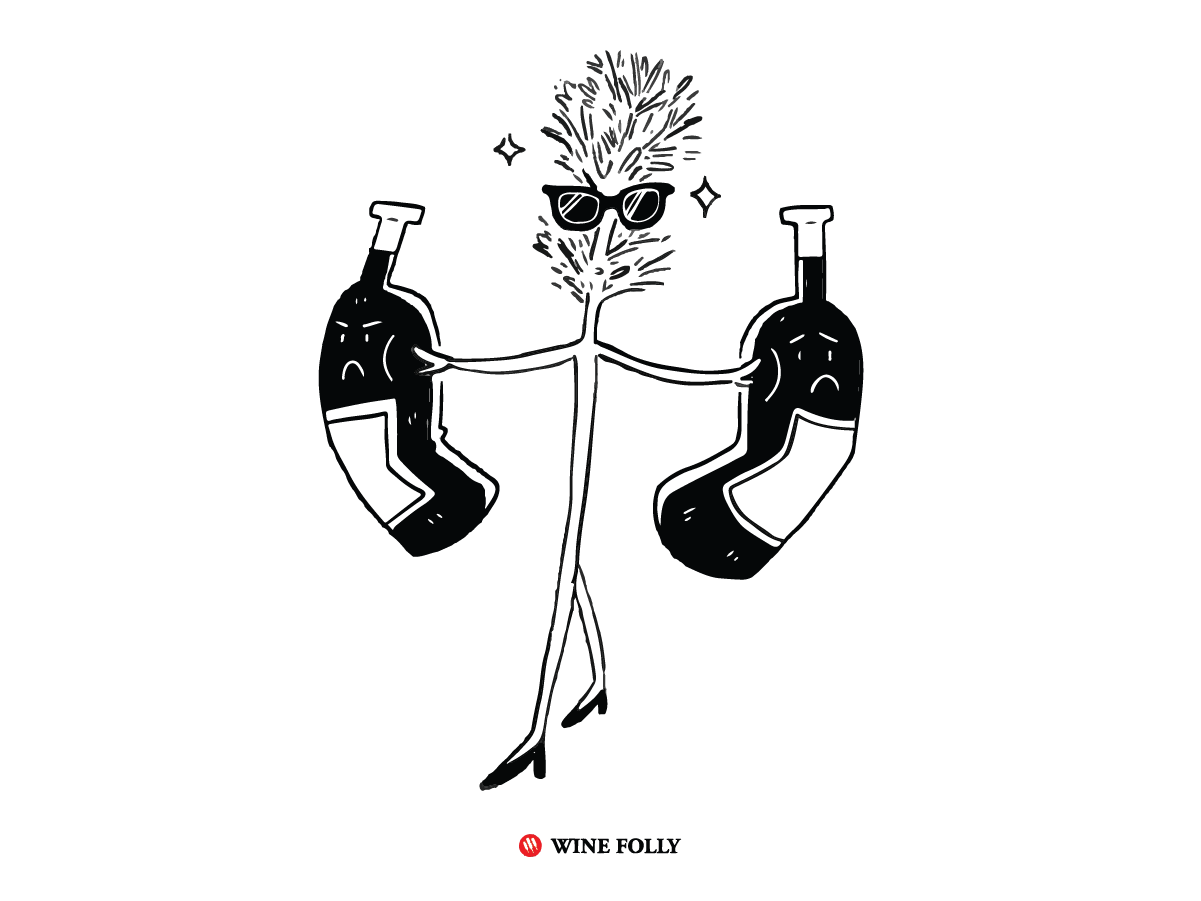 What it is: Herbal aromas are typical parts of certain varietally-specific flavor profiles that can smell of grass, eucalyptus, or asparagus. The most common of these chemicals is methoxypyrazine or “pyrazines” for short, commonly found in Bordeaux-family grapes. To new or unfamiliar wine drinkers, these aromas can seem similar to sulfur or microbial wine faults, but they’re not!

We recommend trying a lot of wines to learn the difference! Chin chin!

What it is: Brett is short for Brettanomyces which is a type of wild yeast that is very odiferous! Bretty wines smell like a farmyard, hay bails, sweaty saddle, Band-Aid, or “horsey.” Even in very low amounts, Brett often gives wine a metallic taste on the finish.

Despite how horrible this might sound to you, Brett is a wild thing that is loved for creating complexity.

It’s certainly not okay in some wines (such as white wines or Pinot Noir), but in Cabernet Sauvignon, Syrah, or Carignan, it adds interest. Some of you love it, others hate it. But there’s no denying that Brett will be a thing in wine for years to come.

There’s so much more to learn about wine and your journey has just begun with wine faults – join the Wine Folly newsletter and you’ll gain access to our Wine 101 course.