5 Up-and-Coming Regions for Wines Under $15

If you were an importer on the search for the next amazing wine or region, where would you start looking? Everyone wants in on Burgundy and Tuscany, but we forget there are some terrific regions that are much less represented even if their wines are just as good. It’s time to tread off-the-beaten trail and explore wine regions with raw potential.

A few of these value wine regions use grapes that no one has ever heard of, but don’t let that deter you! Back in the 1950’s, ‘Cabernet Sauvignon’ used to be considered an exotic word.

Here are 5 Regions that show great potential to become classics. Fortunately, for the time being, we can still enjoy these wines for under $15.

And now for something completely different…

Deep into the Dão at Quinta de Lemos. by Justin Hammack

Portugal is the most underrated wine region in the world. It has over 250 indigenous grape varieties, 14 varied sub-regions and a 300 year history of outstanding producers. So why are these wines so cheap? There could be a long discussion about why, but instead of getting wrapped up in international politics, let’s just focus on the wine.

Most of the wines in this range are a blend of regional and international grapes. Expect dry red and white blends plus the occasional single varietal wine from Douro, Alentejano, Dao, and Lisboa. 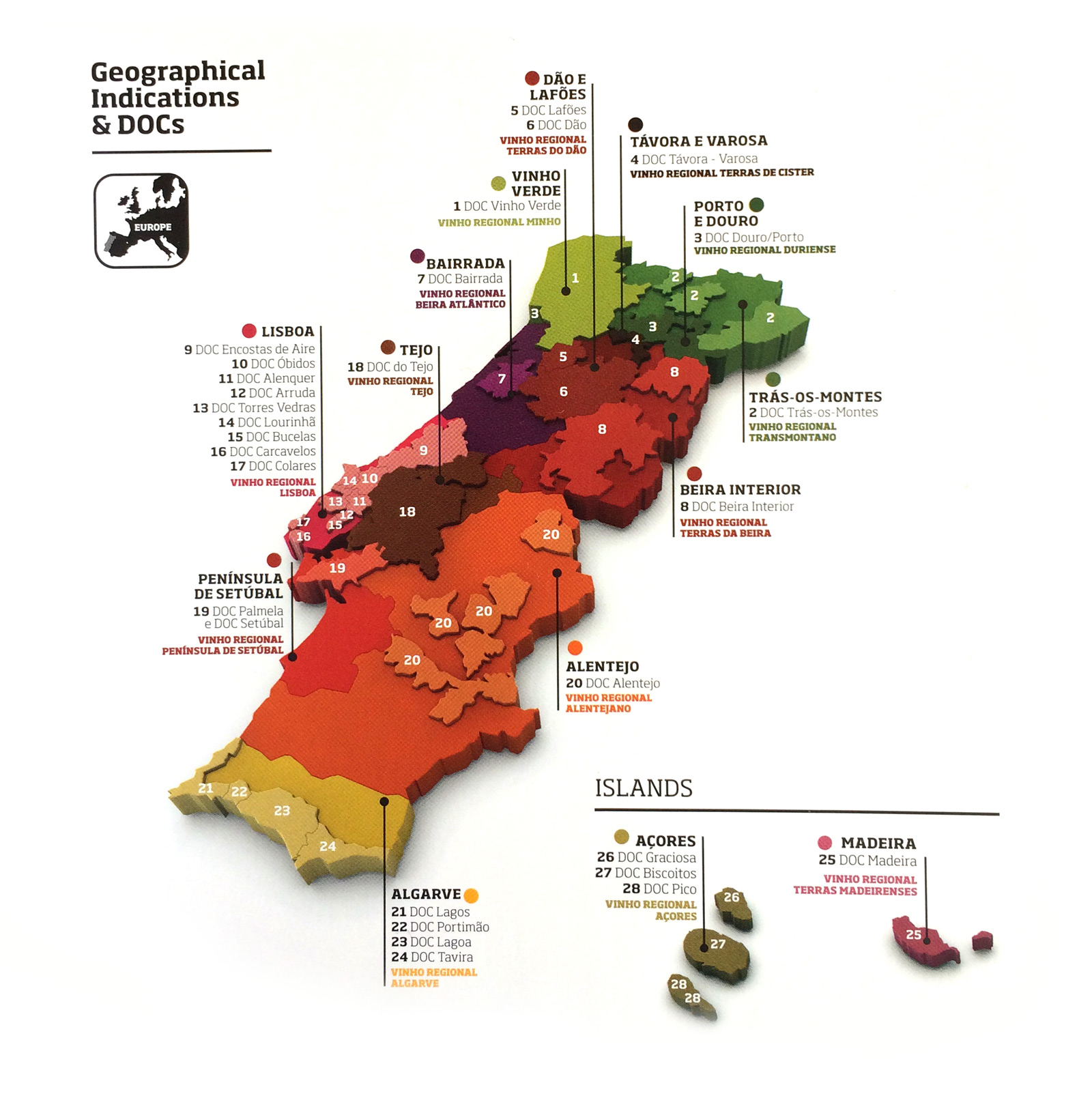 In Maury (a dessert wine AOP) in Languedoc-Roussillon. by Arnaud Daphy

While Bordeaux and Burgundy blow their golden whistles, Languedoc-Roussillon (long-dock roose-elon) is making more wine than both regions put together. Never heard of it? Well, here’s what you ought to know. Several producers are upping the ante and focusing on quality, age-worthy wines. Many of these will knock the socks off other French wines in the $15 category. Here’s what to look for:


There is nothing more joyful than ice cold zippy white wine in the summer. For this, you might enjoy some lightning-bolts-in-your-mouth Greek wine. Greece is still recovering from the market crash in 2008 and this means many of these wines are hand-crafted on a level that will make you feel guilty for spending less than $20. Don’t stress though, the prices for their most famous white wine, Assyrtiko, are improving because a few stalwart producers are determined to keep the ancient winemaking country on the map. 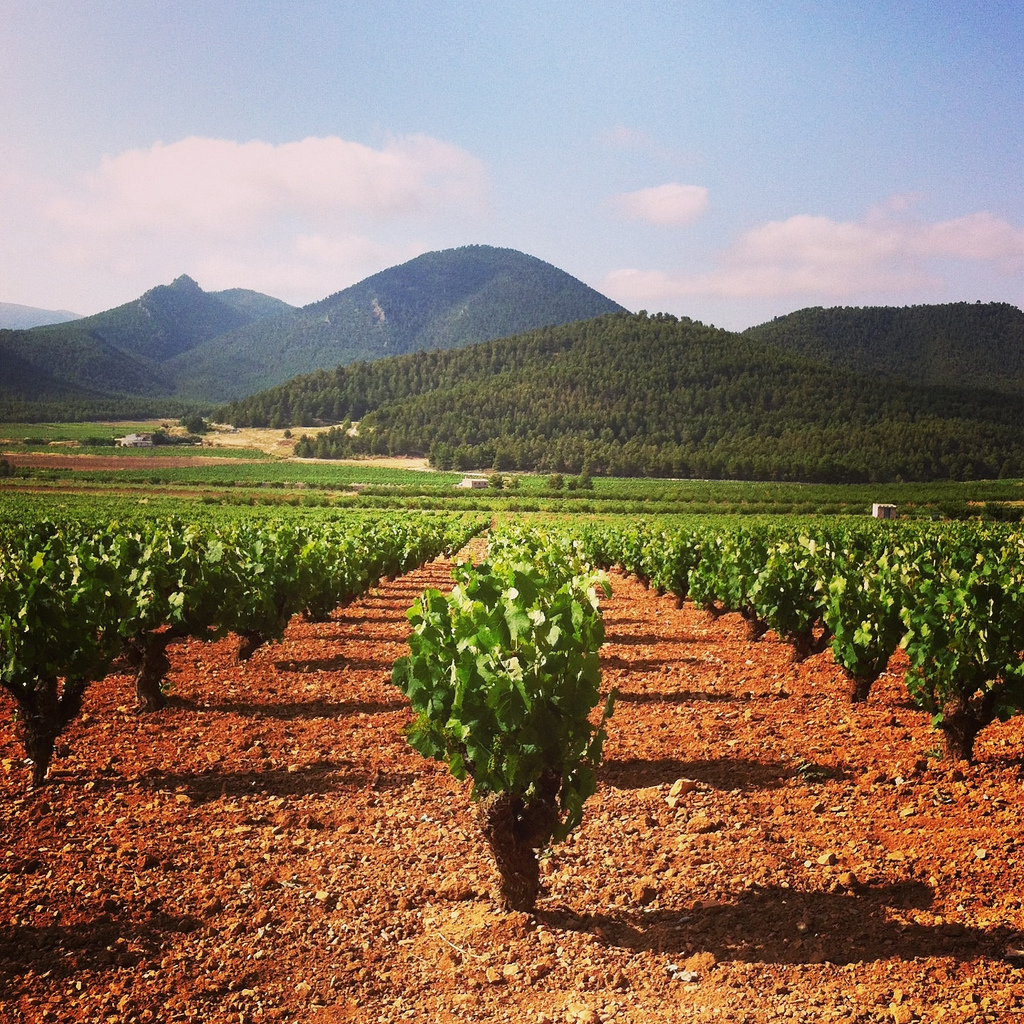 While Napa keenly speaks of its ‘Rutherford Dust’, Murcia quietly produces ‘dusty’ deep red wines that cost quite a bit less. Many of these affordable wines are manufactured, not crafted in the same way, but this is what you should expect if you’re spending less than 15 bones. Murcia contains the regions of Yecla, Jumilla, Alicante and lesser-known Bullas, so seek out these words on a wine label.

The complexity of Cabernet in local Nero d’Avola 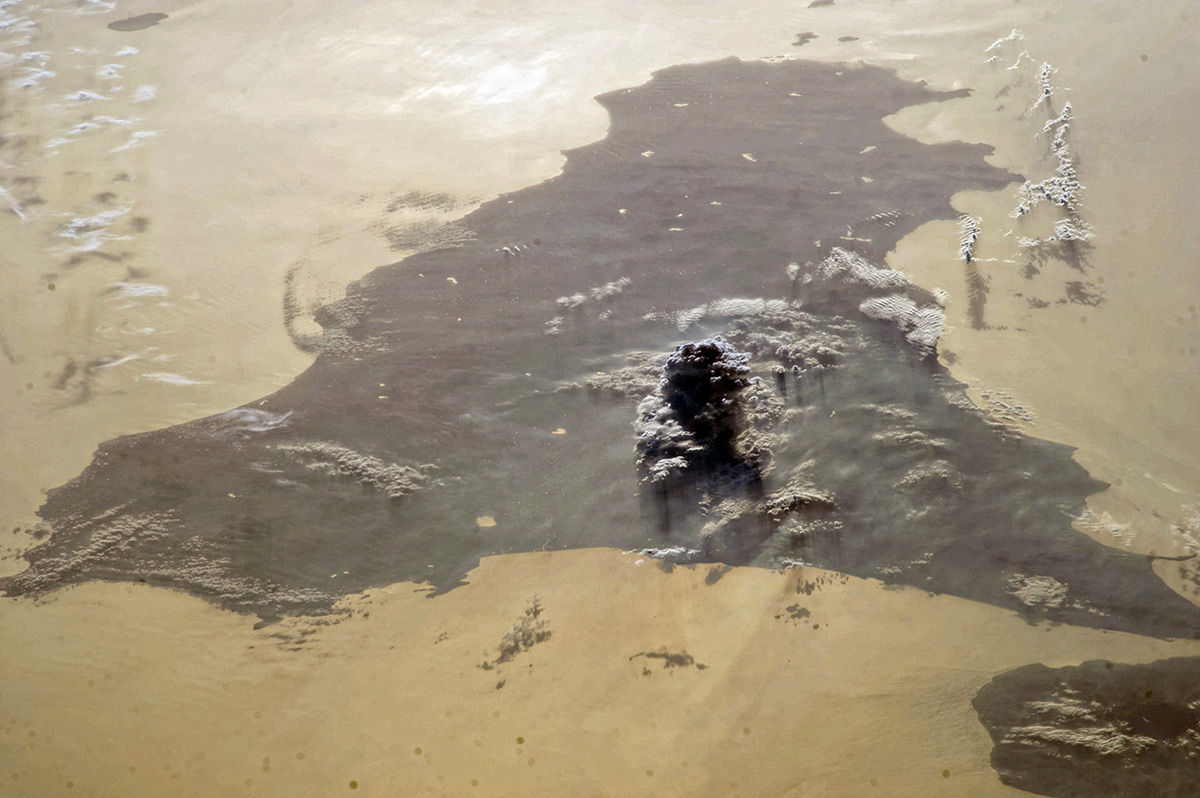 The entire island of Sicily with clouds of eruption smoke over Mount Etna. source

Sicily may be more prolific with their production of Marsala, but the still red and white wines are what’s really worth trying.