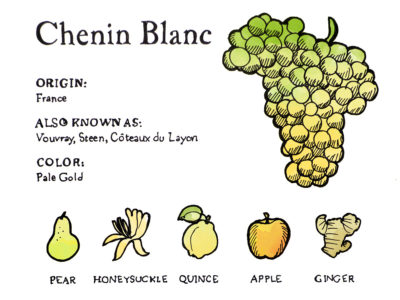 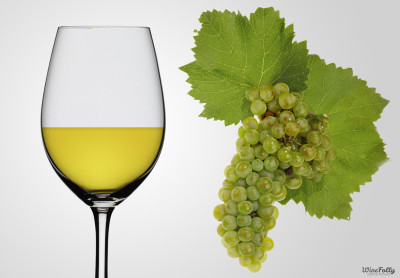 Chardonnay Wine Guide: Something For Everyone 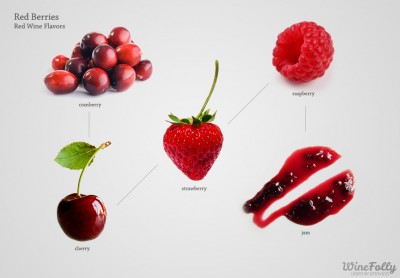