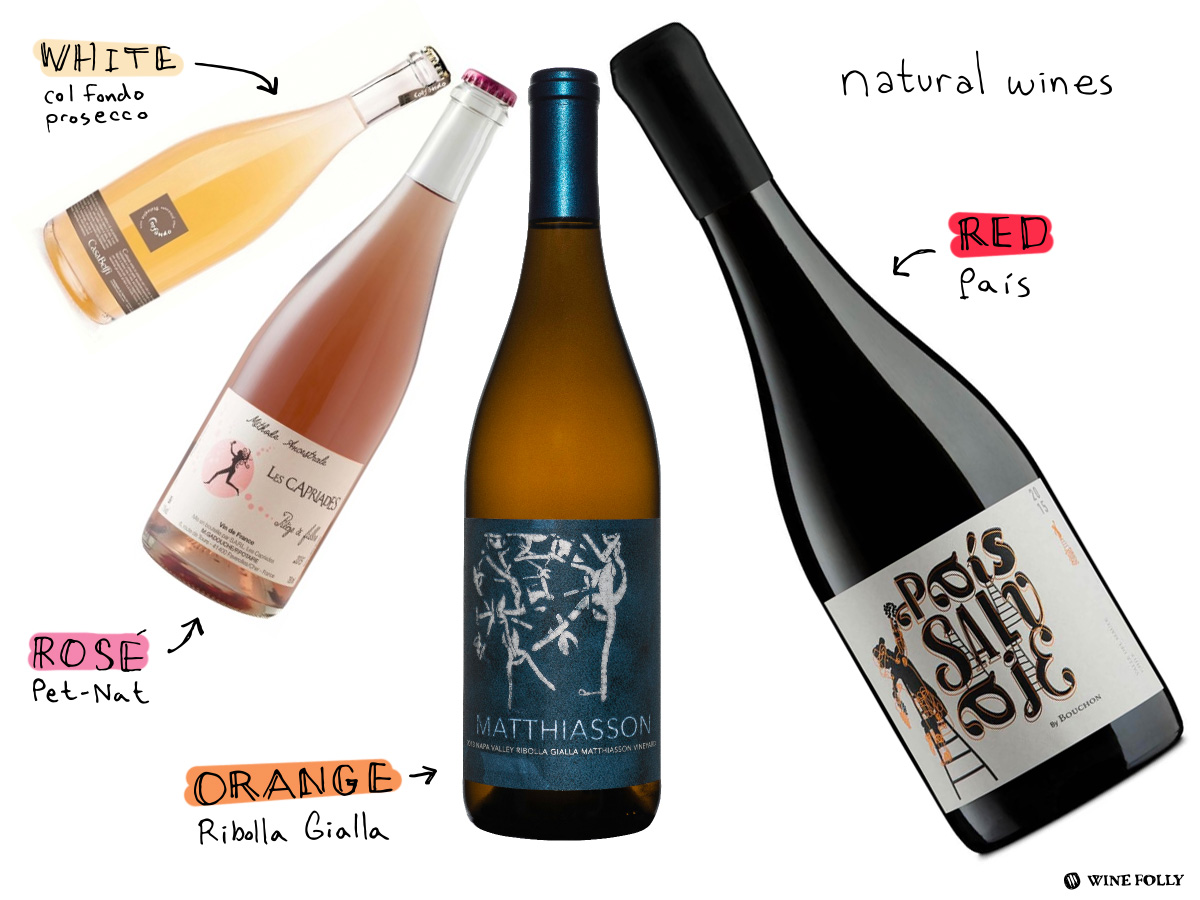 What Really Is Natural Wine? 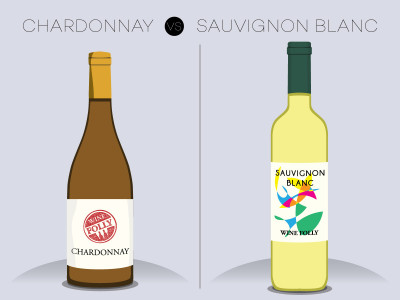 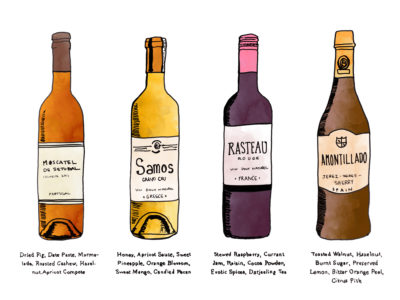