Merlot is loved for it’s boisterous black cherry flavors, supple tannins, and chocolatey finish. On the high end, it’s often mistaken with Cabernet Sauvignon and commonly blended with it.

Merlot is a great wine to play with, as it matches with a wide variety of foods. Don’t be afraid to experiment!

For a Merlot-dominant blend (such as entry-level Bordeaux) that has earthy notes, as well as ripeness, think: roast turkey, beef short rib, or a rustic ratatouille! For braised meat pairings, try complementing Merlot’s boisterous fruit notes with chimichurri sauce.

Things to shy away from when pulling the cork on a Merlot would include delicate fish dishes, light salads, and super spicy things – save those chilis for a German Riesling!

Poor Public Image from the 1990s

In the early nineties, Merlot suffered from a poor public image. In California, most were lush, soft, flabby, and borderline sweet (in a gross way). Then, when the movie, Sideways, came out in 2004, Merlot sales dropped almost 2% (while Pinot Noir sales increased 16% in the Western United States.)

If only people knew of the elegant and structured potential of this grape!

“Despite Merlot’s reputation as the user-friendly, early maturing wine, the best of these wines can continue to develop in bottle for decades.”

What To Expect in Merlot Wine

There’s more to Merlot than meets the eye… Take a look at the range of possibilities based on the region (warm climate vs. cool climate).

From warmer climates, Merlot wine tends to be more fruity with refined, pin-cushion tannins. Because of the boldness of these wines, you’ll often find a they age in oak which adds vanilla, chocolate, and smoky cedar notes.

Classic examples of warm climate Merlot are from Napa Valley, Australia, or Argentina:

These will be more structured, with earthy flavors. Cool climate Merlot is often mixed up with Cabernet Sauvignon when being tasted blind.

The classic example of cool climate Merlot wine is Right Bank Bordeaux, such as Saint-Émilion or Pomerol, as well as parts of Northern Italy and Chile.

Truly at home in France, Merlot is generally made into generic appellation (or, on the higher end, Right Bank) blends. However, it is also widely grown throughout southern France, where it is often blended with grapes like Malbec.

In Italy, especially Tuscany, Merlot is a darling partner to grapes like (surprise!) Cabernet Sauvignon, (alongside Sangiovese) in a style of wine lovingly named “Super Tuscan.”

Chile is another perfect homeland for Merlot. The wines from here vary from easy-drinking and fruity bottlings of the Central Valley, to more structured and serious examples from Colchagua, Maule Valley, and Maipo.

In the United States, Merlot is most well-known growing alongside Cabernet Sauvignon in the North Coast region (which contains Napa Valley and Sonoma). In the Central Coast, you’ll find many of the larger production wineries (although there are a few exceptions with great quality!)

What’s exciting with Merlot in the US is what’s happening in Washington’s Columbia Valley. The grape performs very well growing on the dry, eastern side of the state where nighttime temperatures drop substantially and maintain precious acidity. Look to the regions of Horse Heaven Hills, Yakima Valley, and Walla Walla for quality.

In China, a relatively new wine region, comparatively globally speaking, Merlot is an up and coming star. Merlot is not yet achieving super-premium status, such as is Cabernet in the wine Ao Yun, but the future looks promising.

Merlot is one of the most popular grapes worldwide; this chameleon of a grape can exhibit so many different styles, and hopefully now it’s easy to see why. 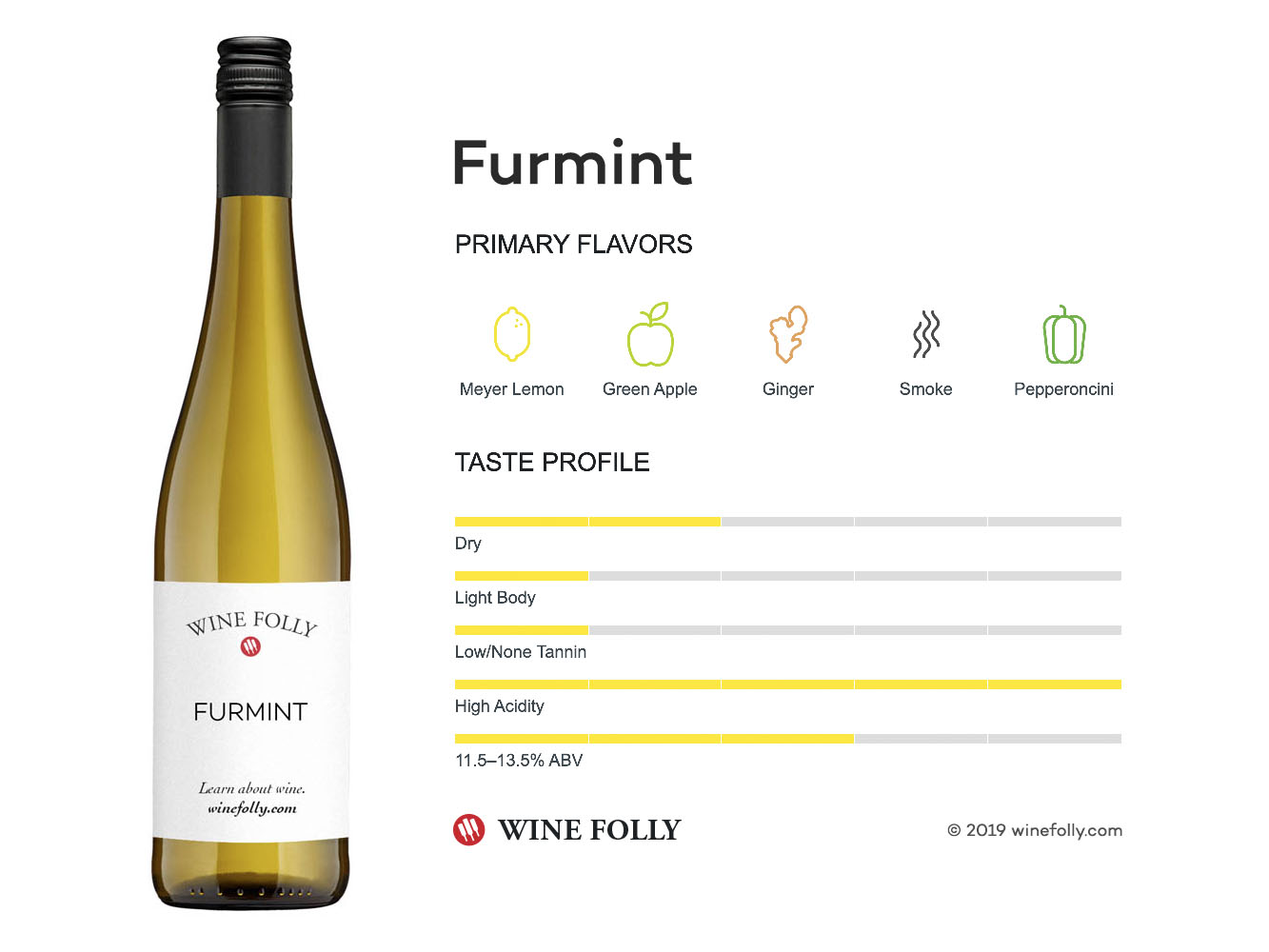 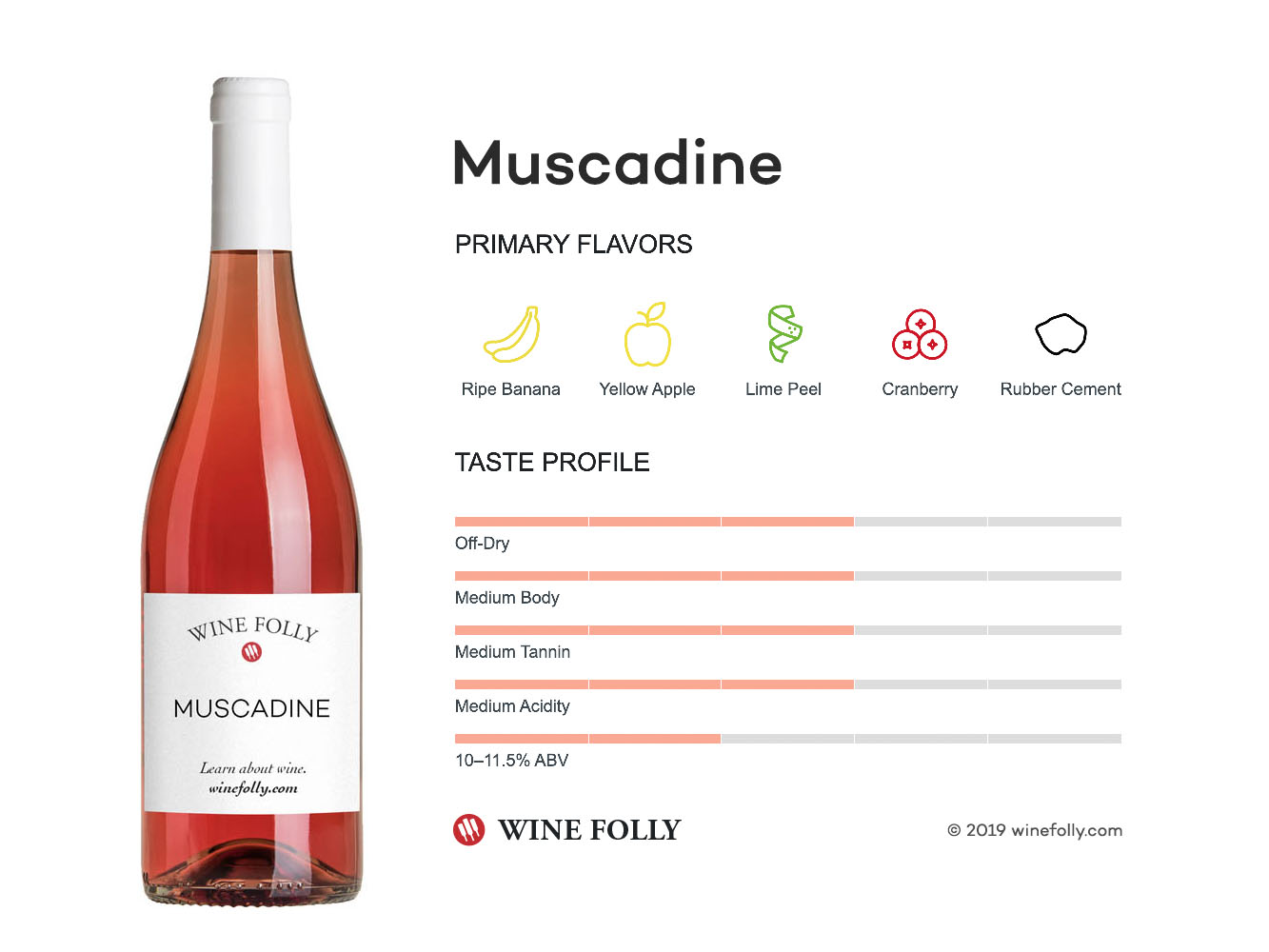 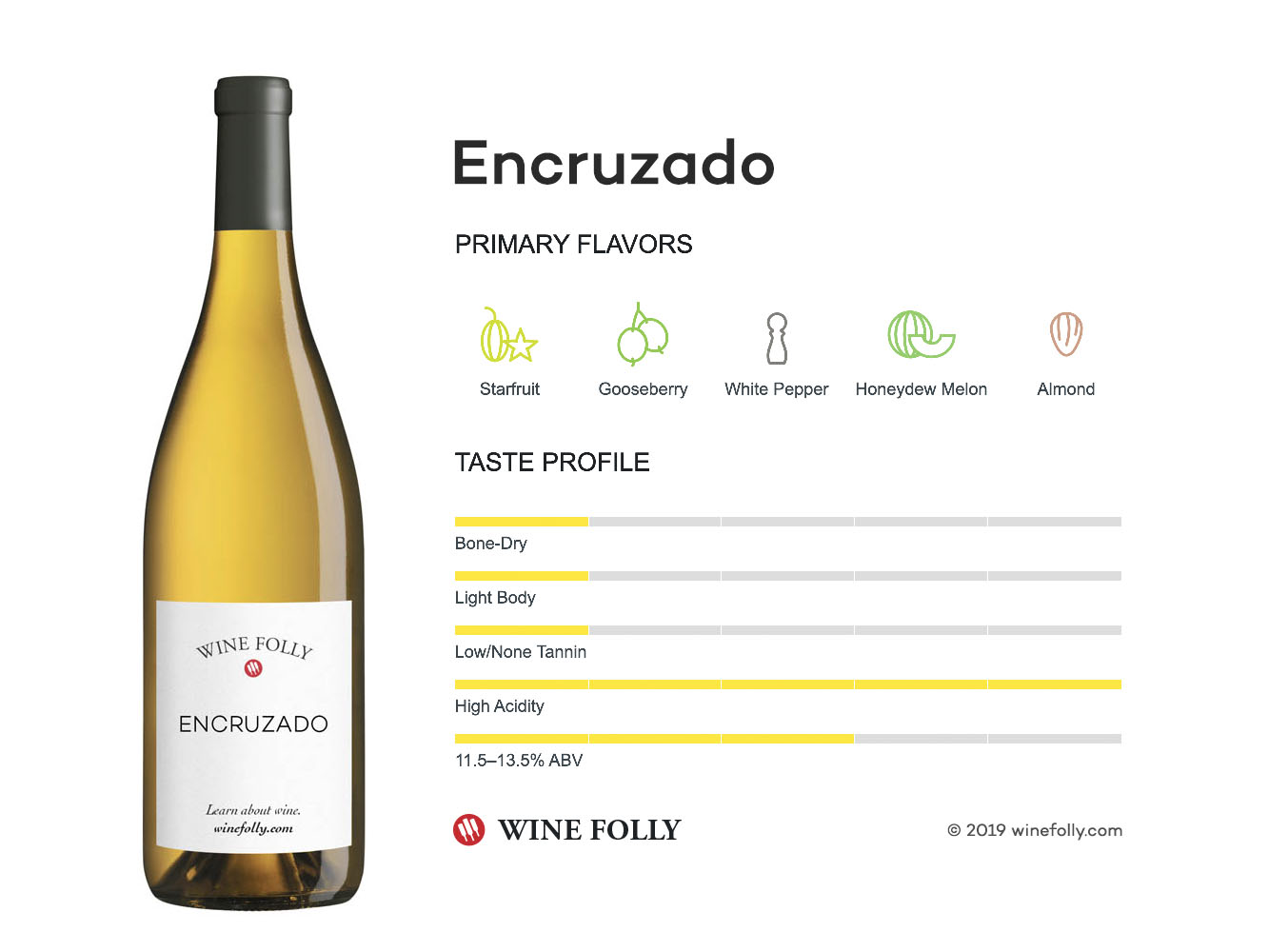 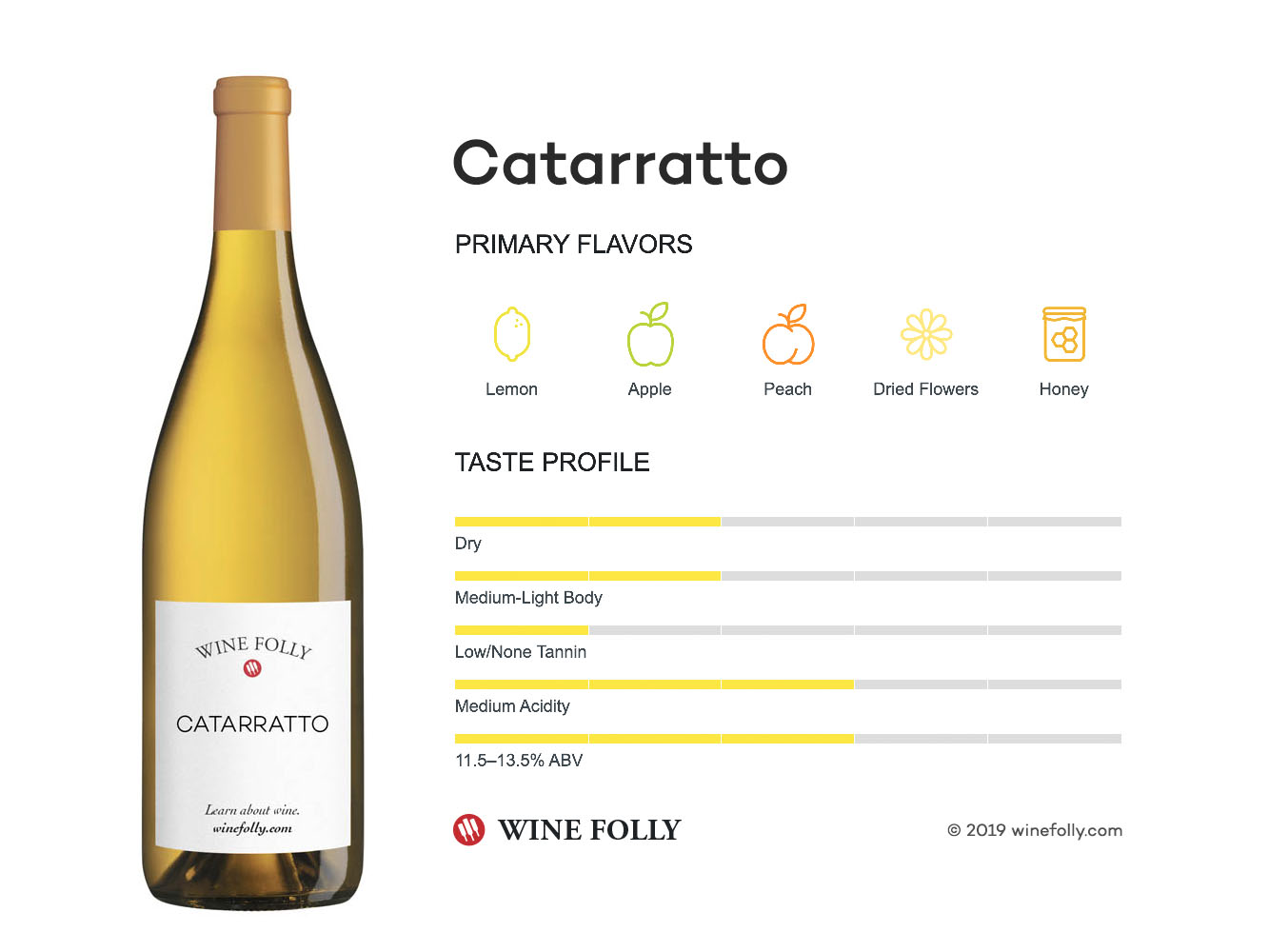