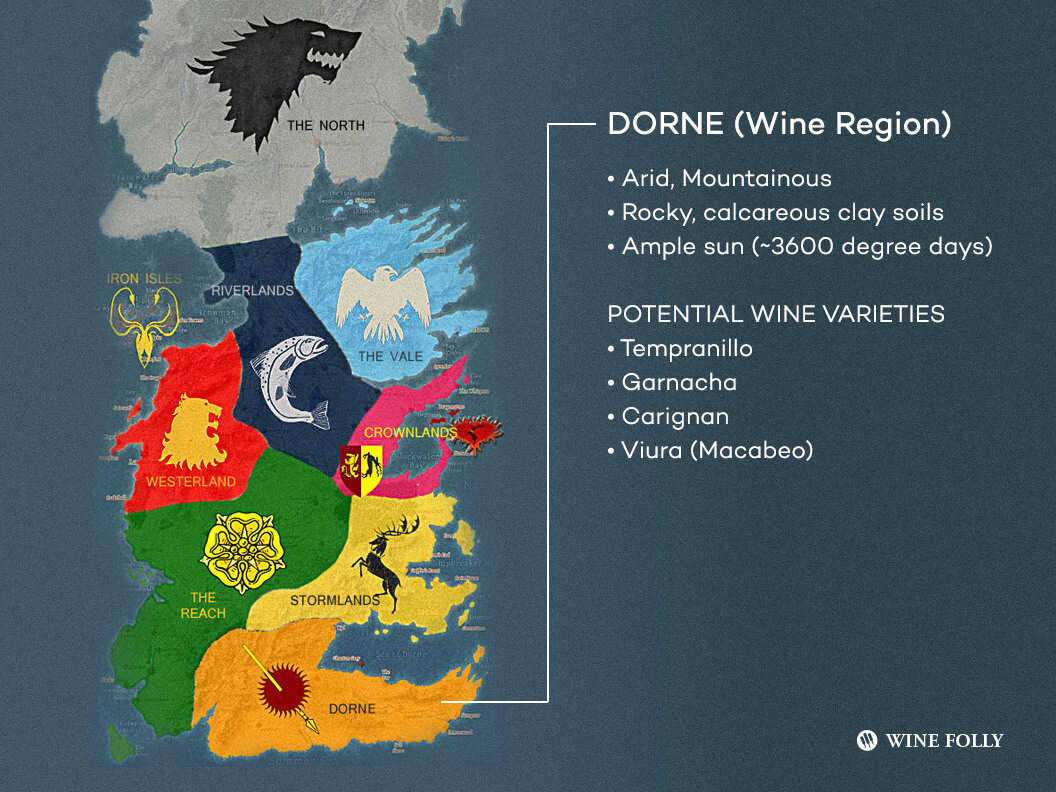 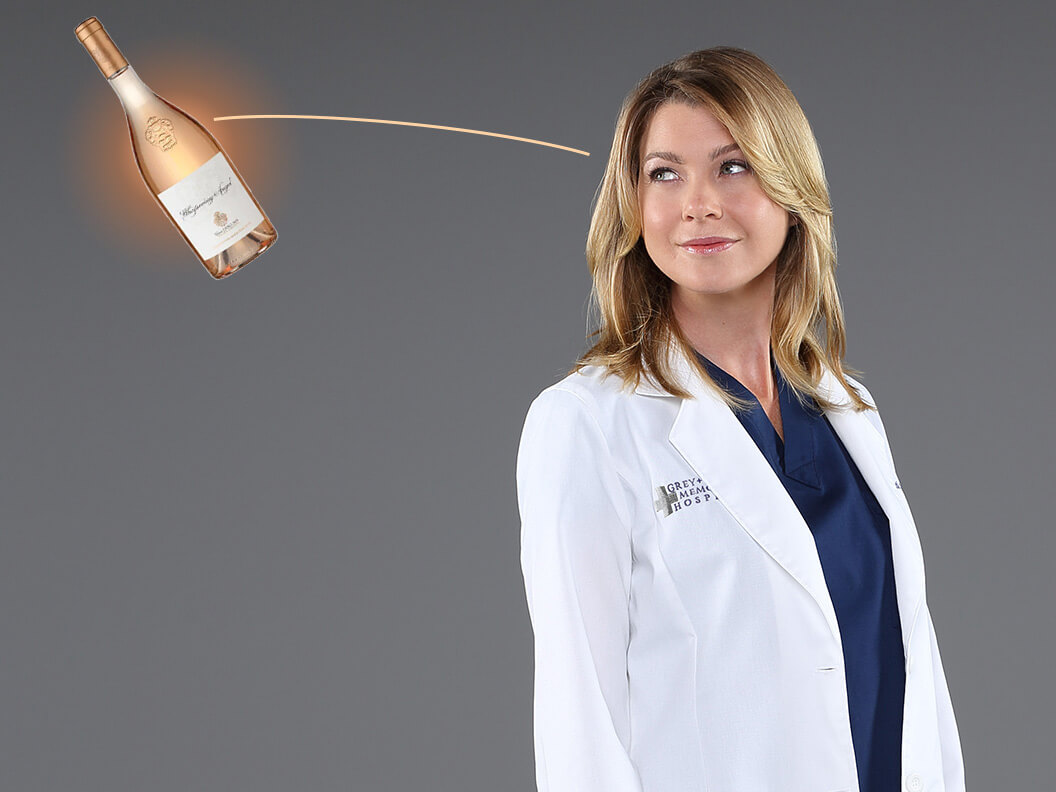 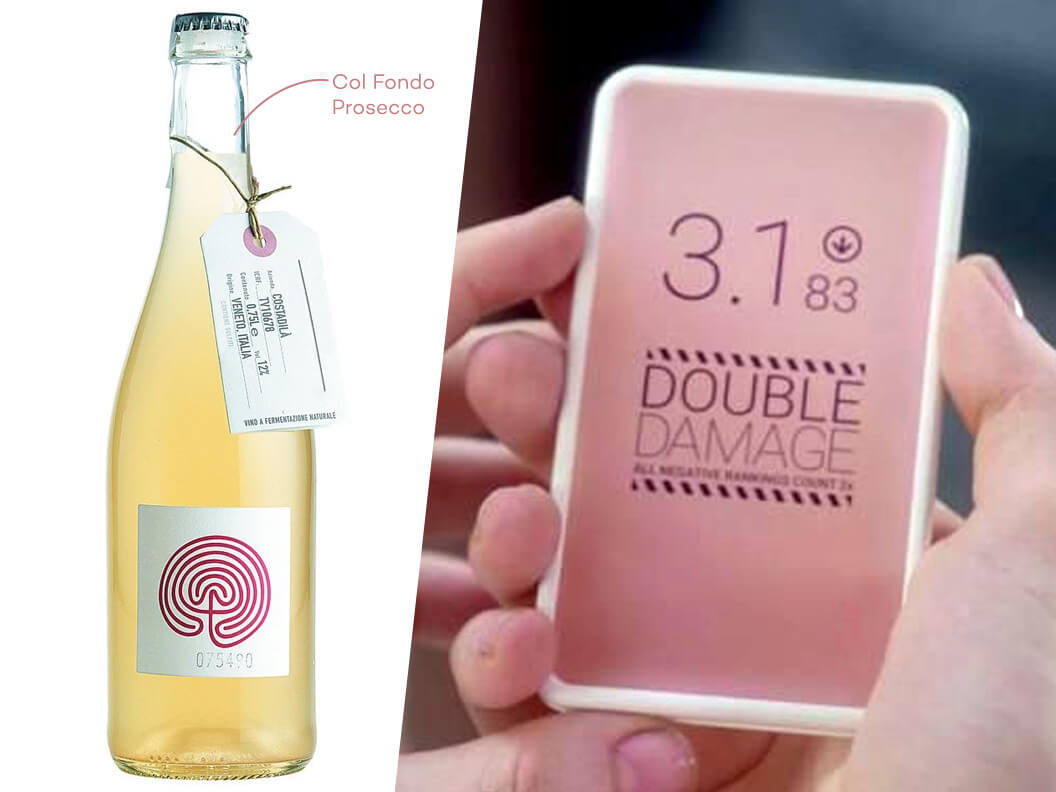 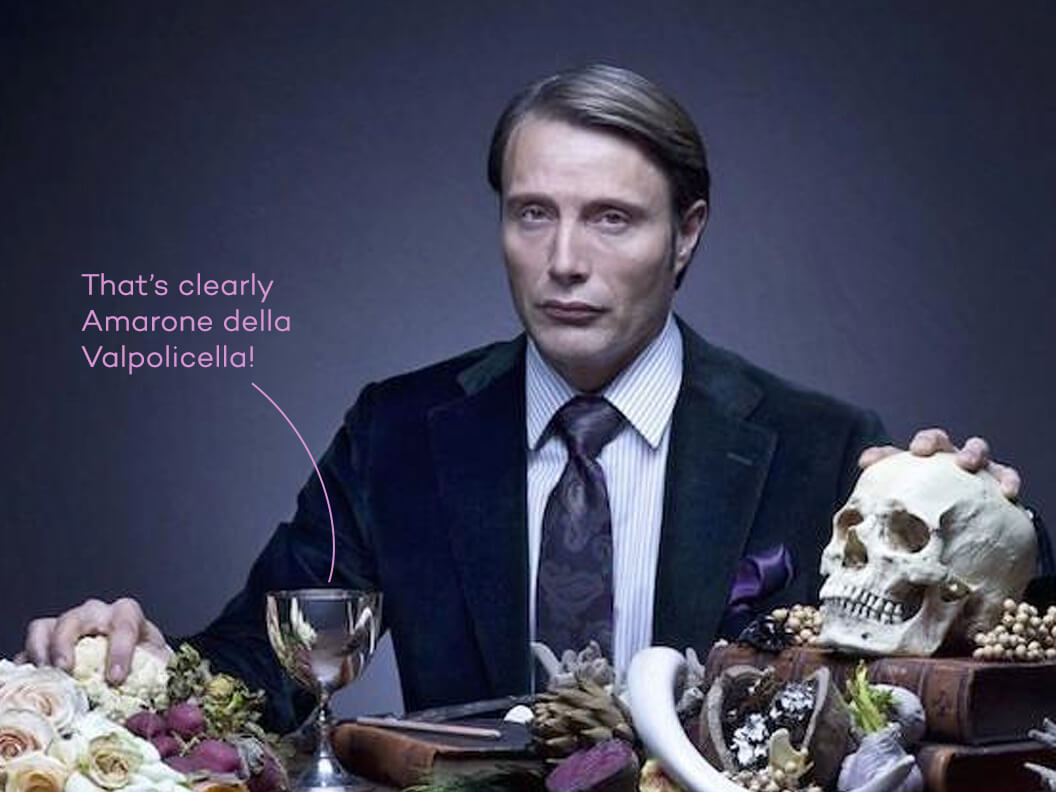 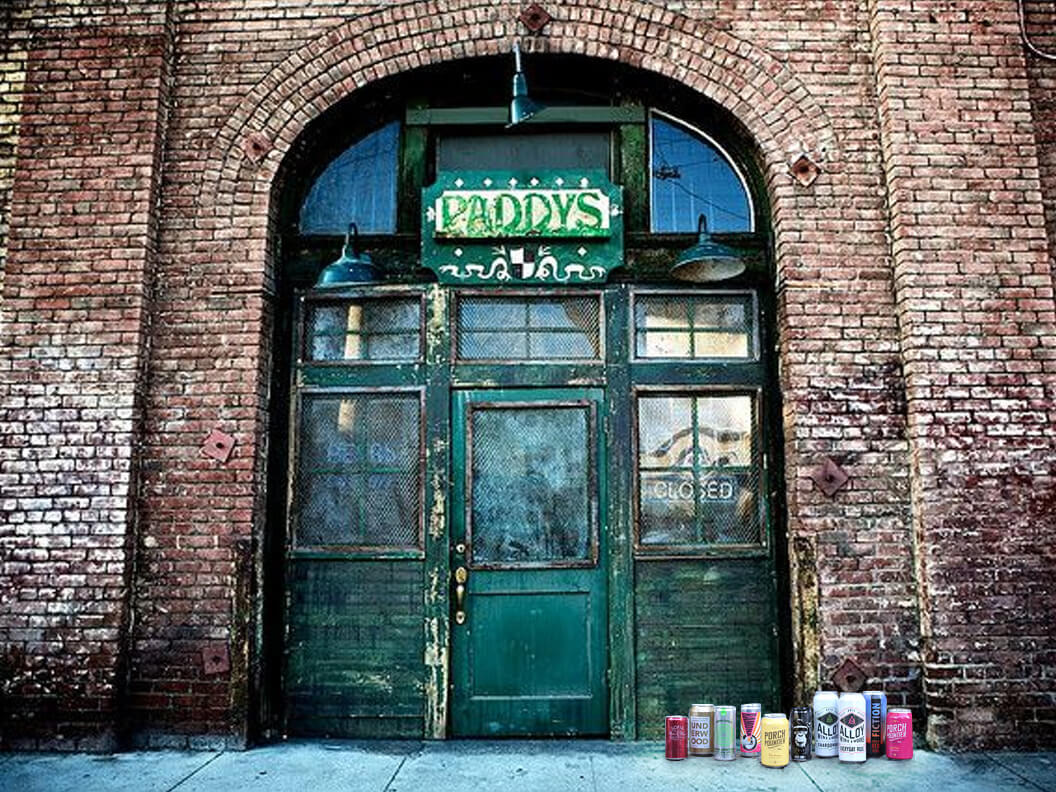 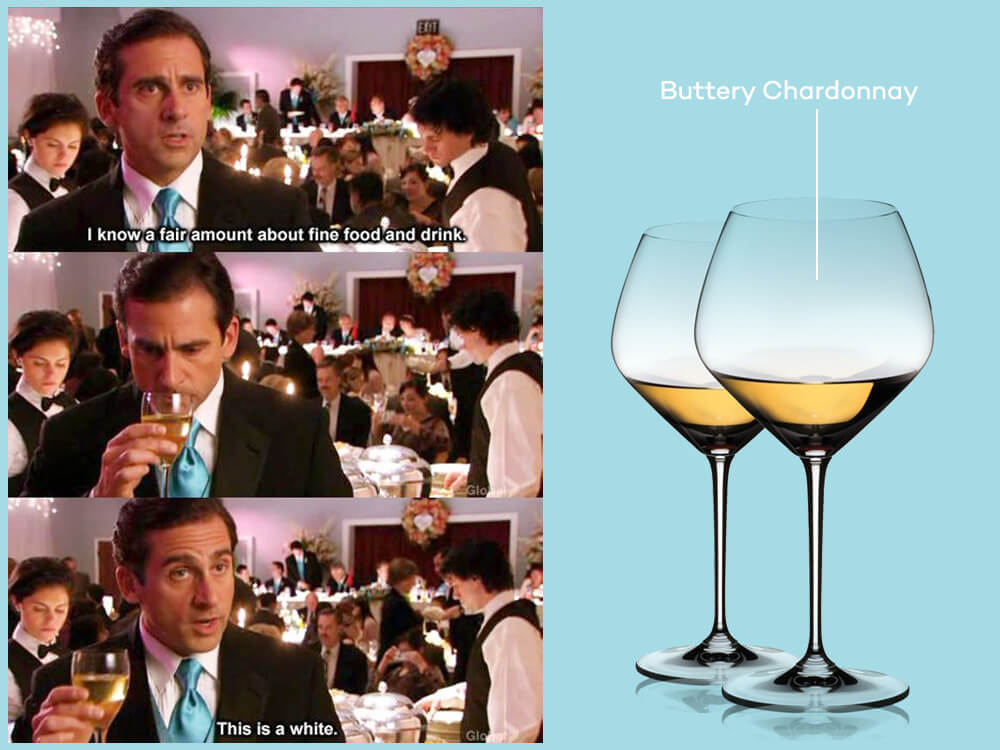 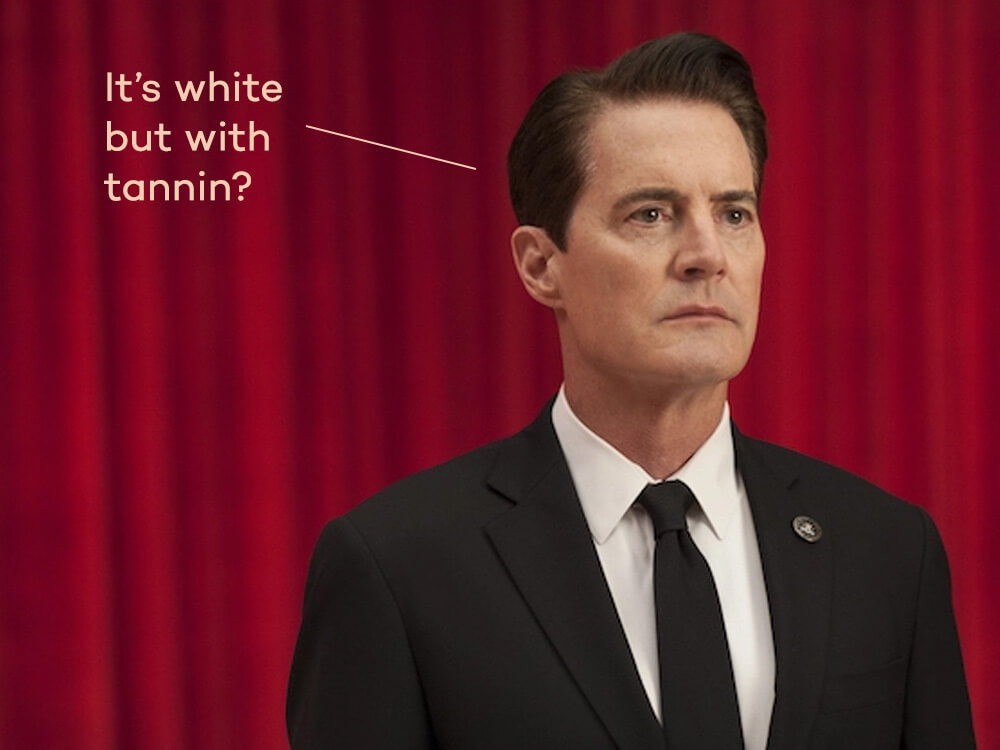 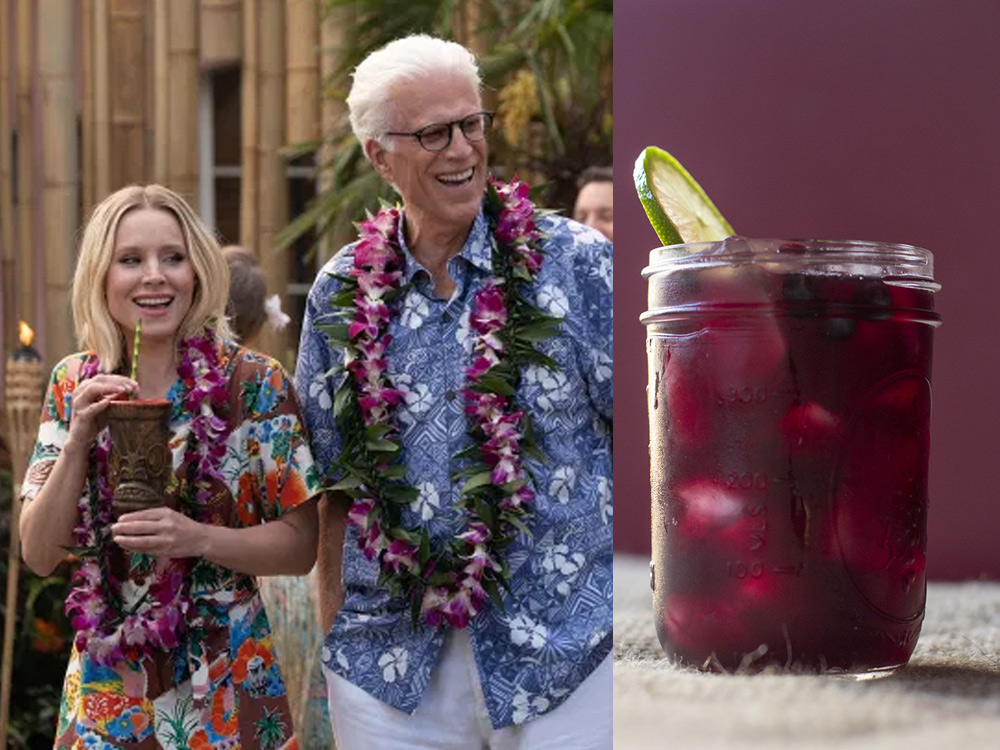 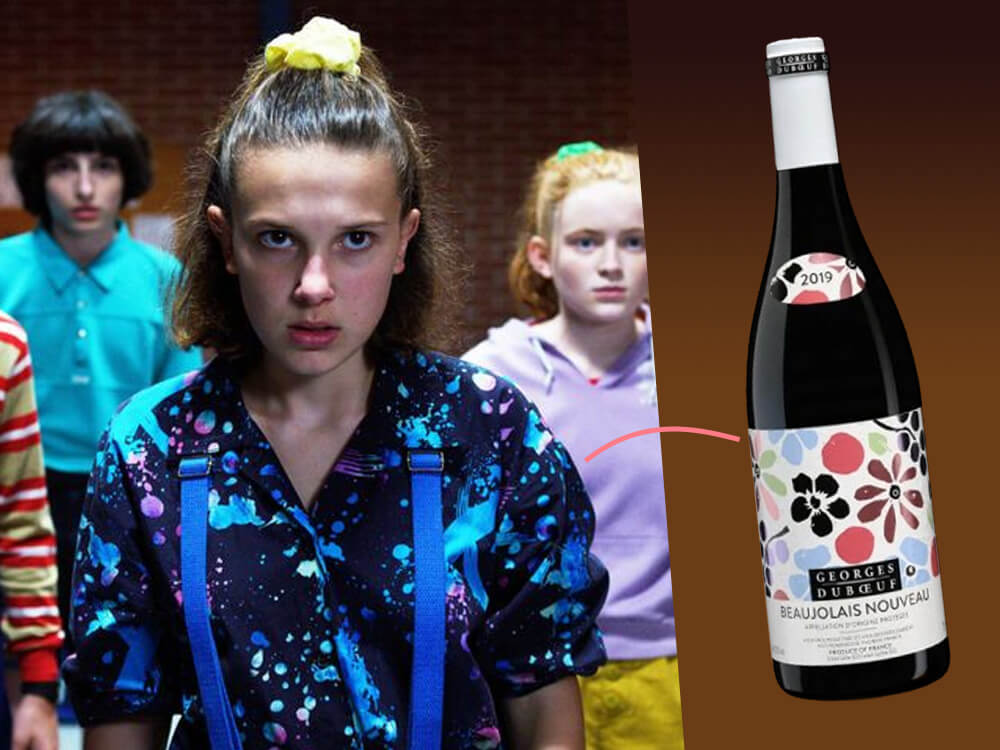 Instagram is an excellent place to meet fellow wine aficionados, and these 16 wine Instagram accounts are just a few of our favorites. Definitely follow them in 2020!