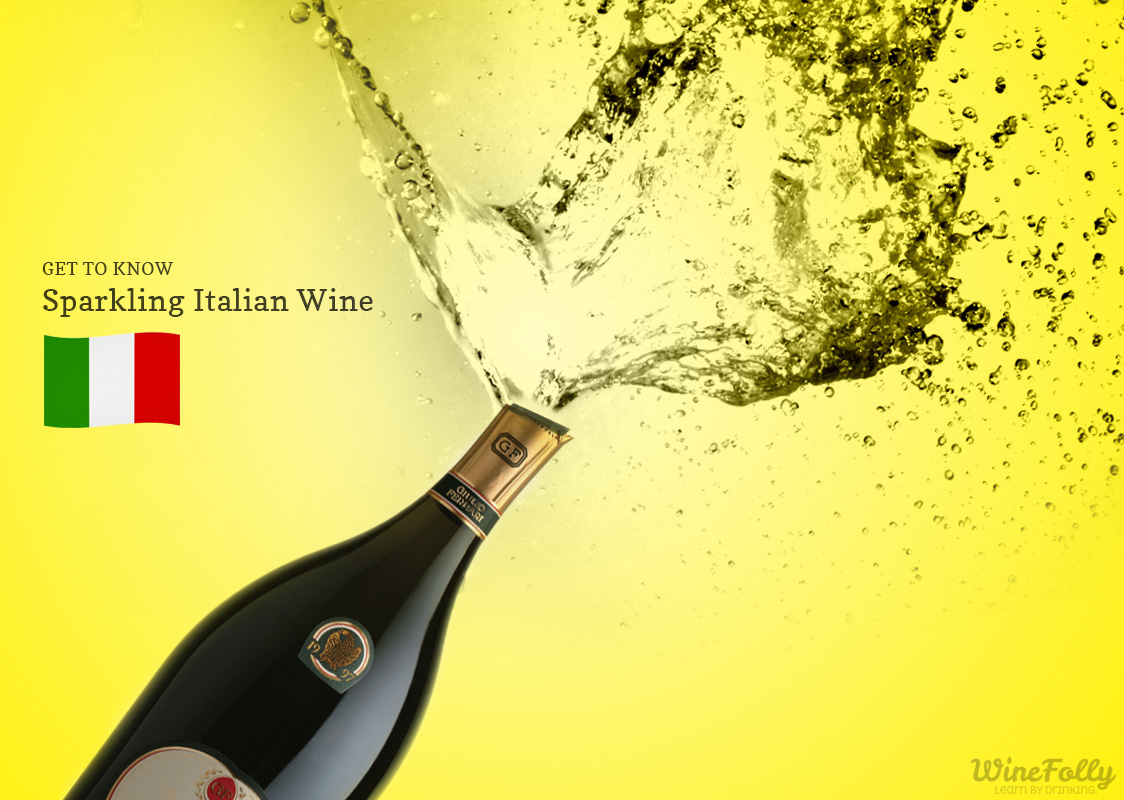 Get to Know Sparkling Italian Wine 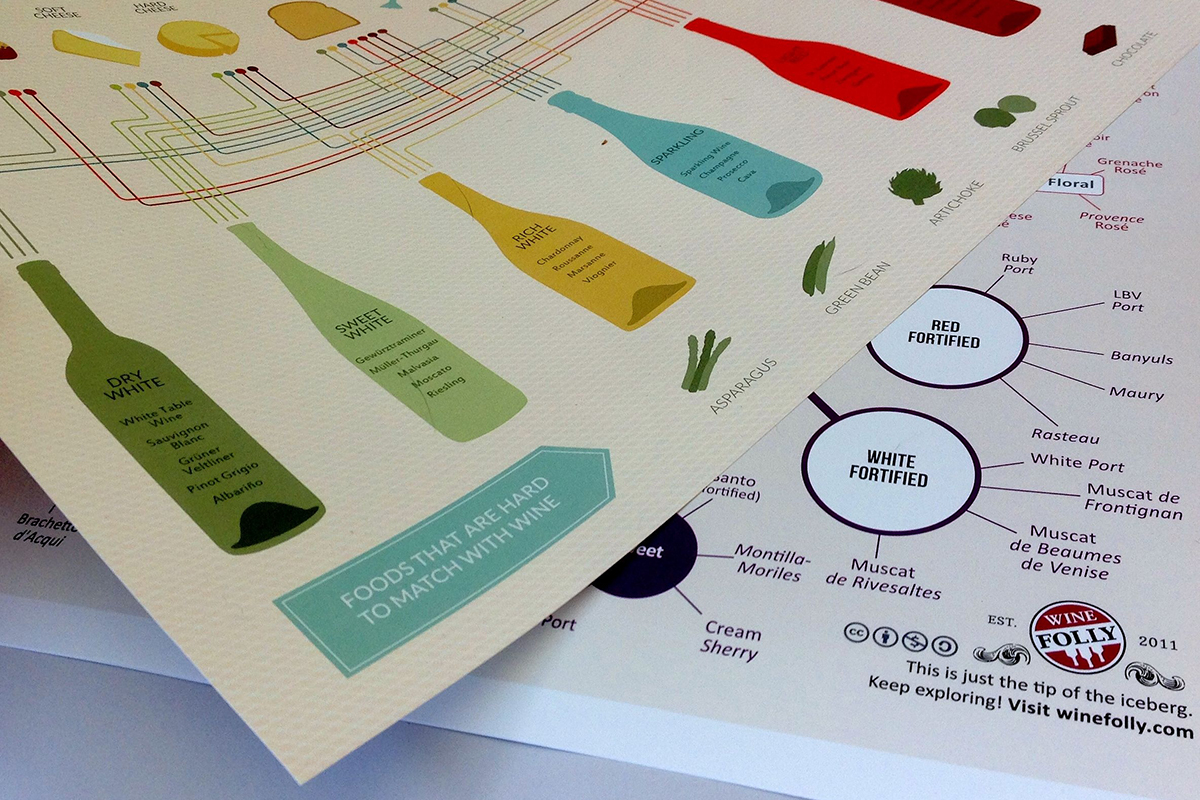 Behind The Scenes: How a Poster is Made