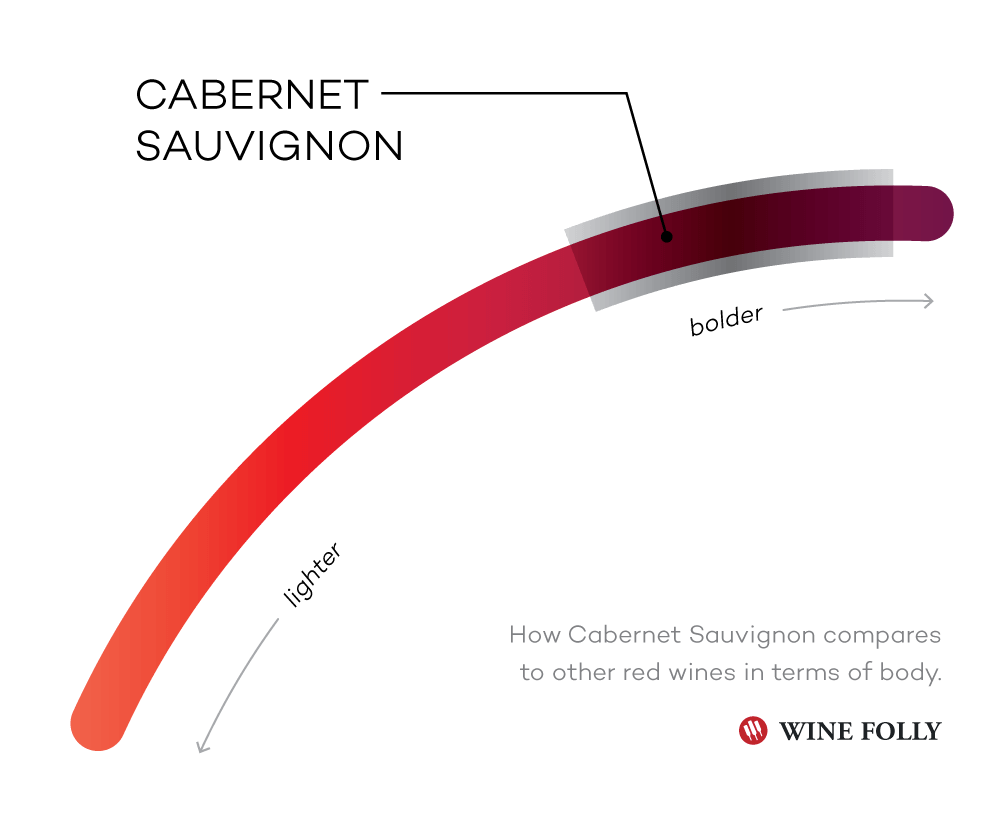 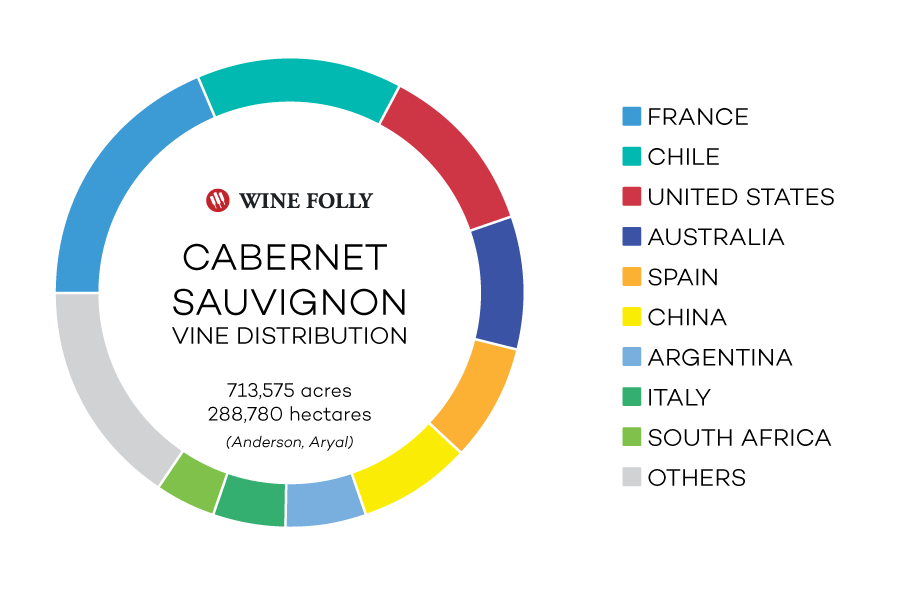 The most important grape of Naoussa, Greece where wine enthusiasts often cite the Xinomavro’s similarities to the Nebbiolo grape and the collector-worthy wine’s of Barolo.

The most important white grape of Rioja where wines evolve over 10 or more years. In Catalonia, Viura is called Macabeo and is the primary blending grape in Cava sparkling wines.

A rich, oily white wine that originated in the Northern Rhône and is rapidly growing in popularity in California, Australia, and beyond. Wines are often age in oak to deliver Chardonnay-like richness.

This Portuguese native is one of the four key grapes used in the production of Madeira; it is found little elsewhere, though select Australian producers are making quality wines.

An increasingly important red from Portugal that was originally used in Port wines and is now featured in single varietal wines and red blends from the Douro Valley.

A northern Portuguese native, used mainly in Port wine production, as well as blended table wines of the Dão. Wines are deep in colour, with floral, red-fruit flavours.