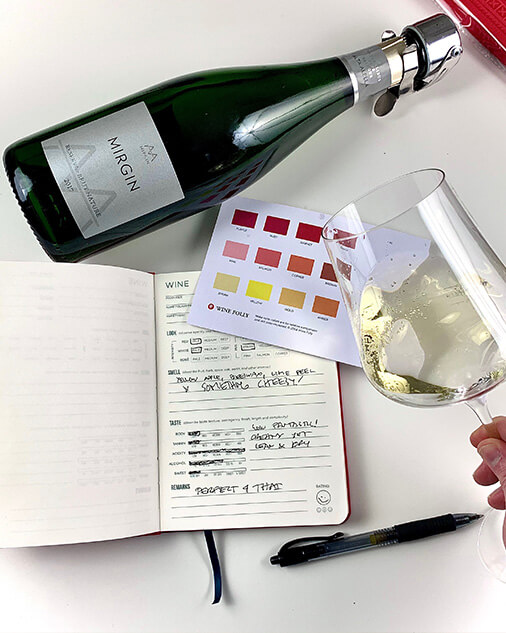 Become an expert taster and a resource for your friends with our wine tasting tools. 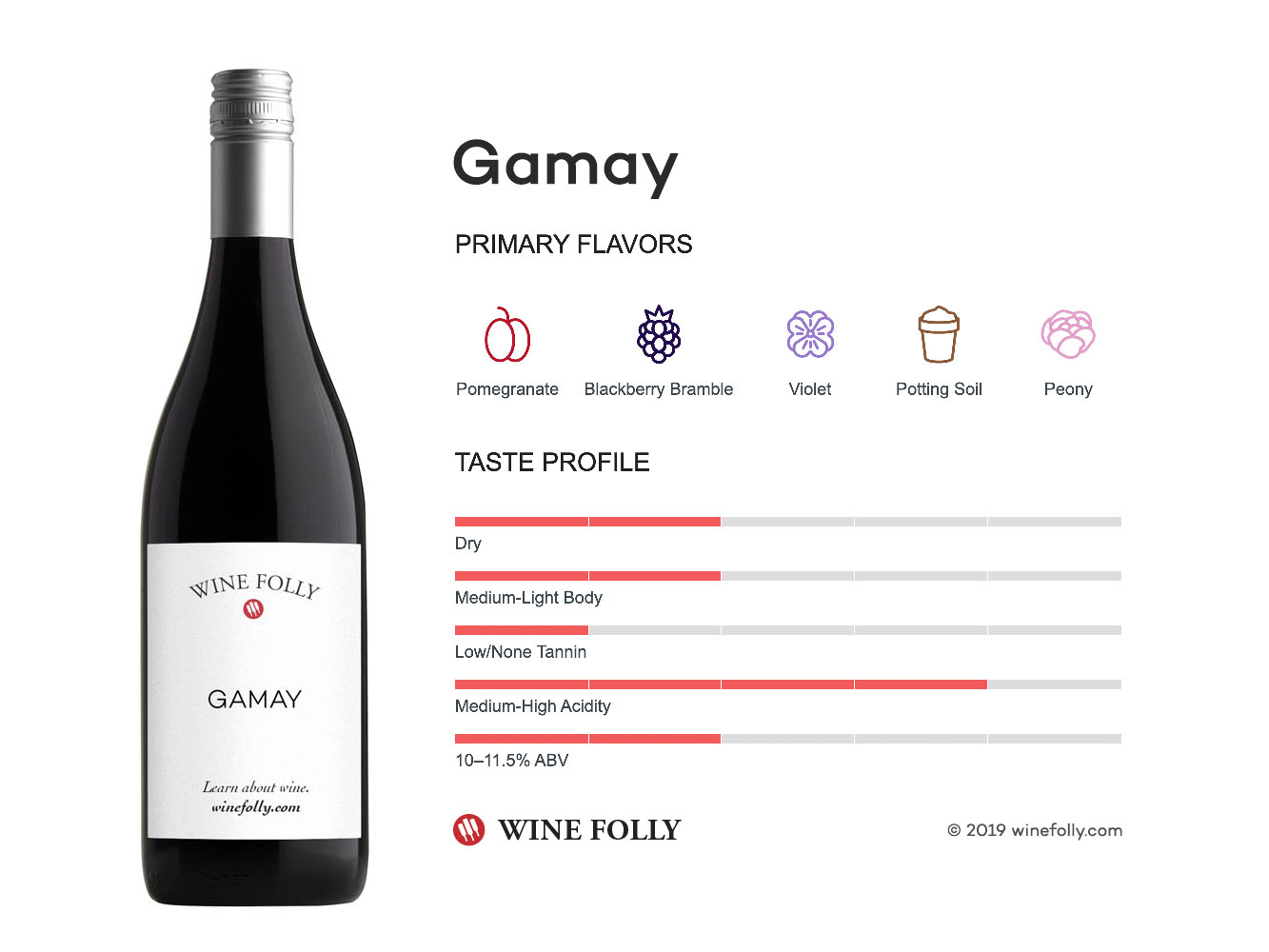 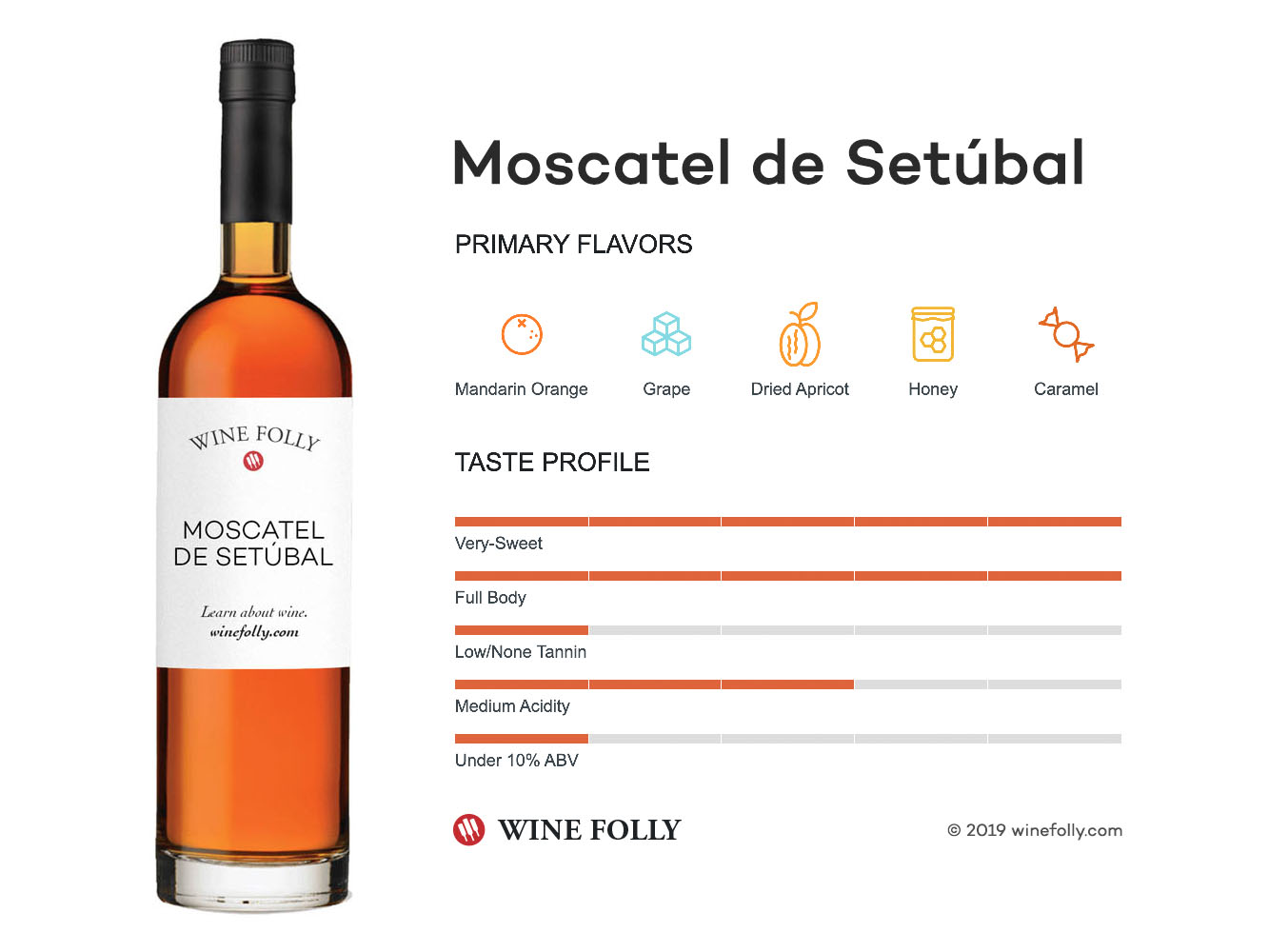 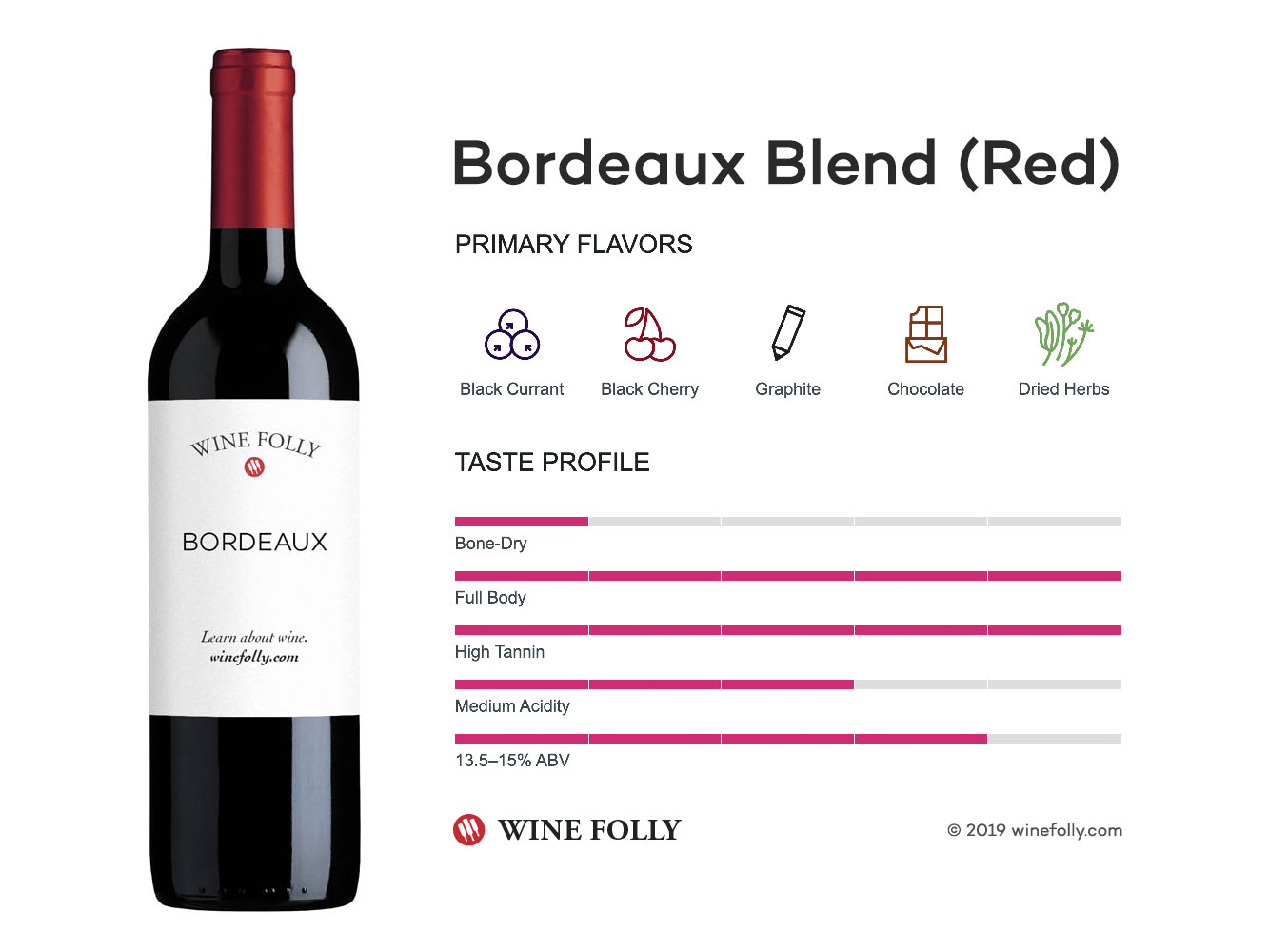 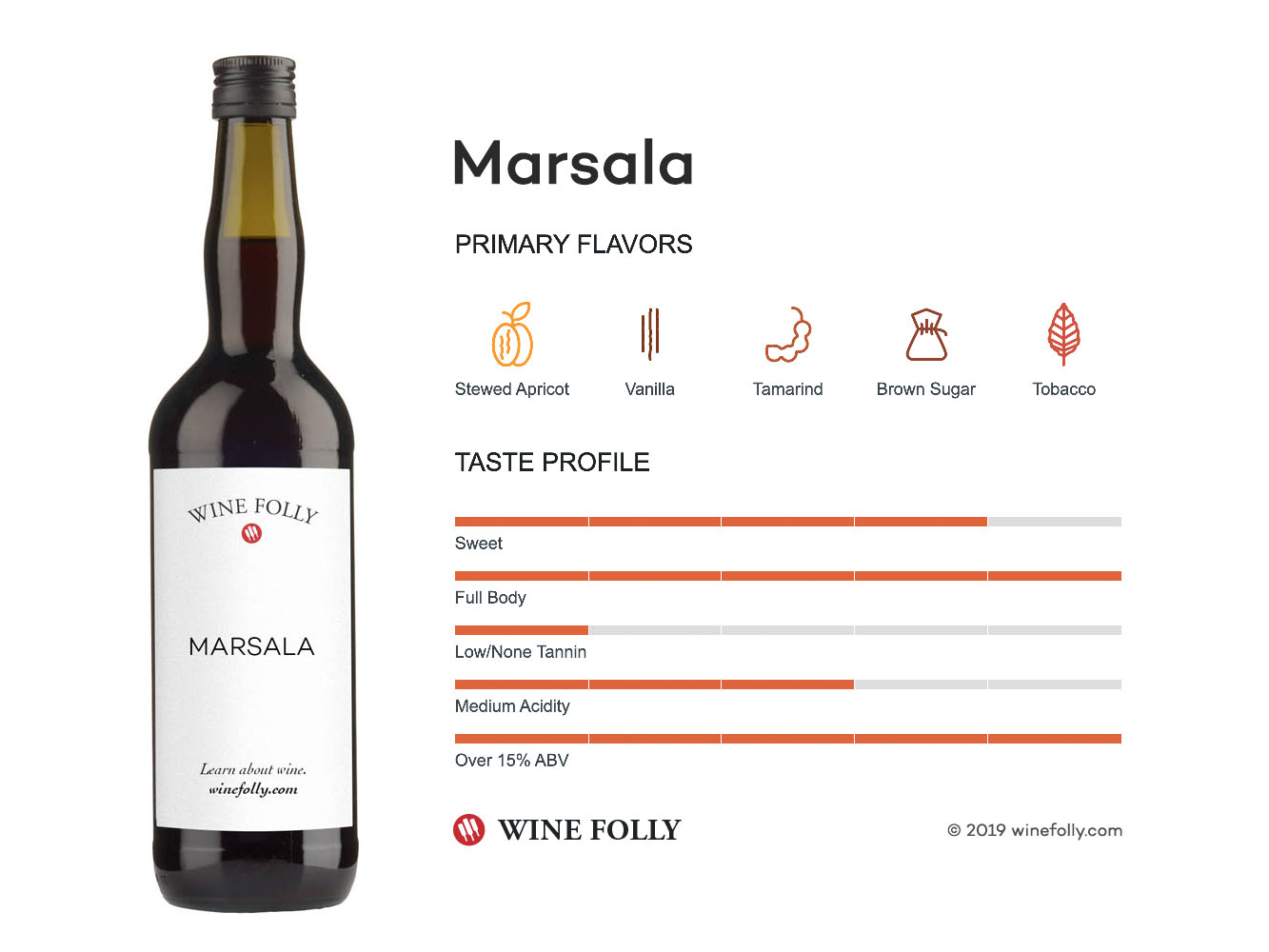